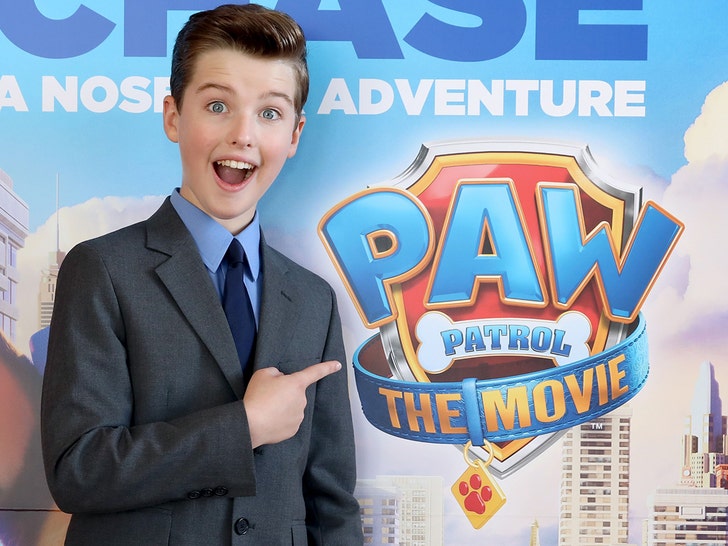 Iain Armitage is doing quite well for himself outside of his usual revenue stream as the child star of "Young Sheldon" -- he earned another fat payday on his latest animated film.

According to Iain's minor's contract -- filed in L.A. Superior Court and obtained by TMZ -- the 13-year-old actor made at least $100,000 for his work on "PAW Patrol: The Movie" ... but he could have taken home even more than that. 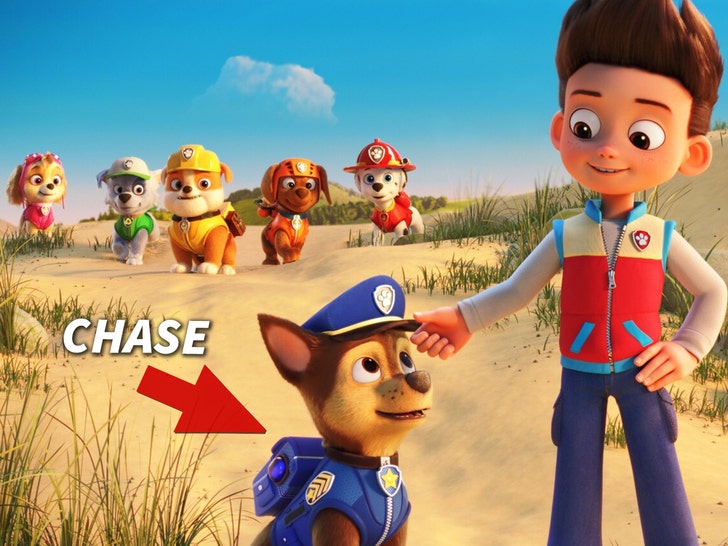 The contract says Iain was paid $10,000 for each recording session he did for the movie ... and the deal says he was guaranteed at least 10 sessions, so there's $100k off the jump.

Iain, who is the voice of Chase in the animated movie, also had contractual bonuses depending on how well the film did at box offices in the U.S. and Canada after being released back in August ... but unfortunately for him, it didn't pan out.

The docs say Iain would have earned a $175,000 bonus if the film reached at least $150 million at the domestic box office ... and there are escalators that could see his total bonus haul reach $1.675 million, again, depending on how many kids drag their parents, grandparents, aunts and uncles to movie theaters.

However, the flick came up a little short with $130 million at the box office -- so he settled for the six-figure payday. Still a pretty sweet check at 13, or any age, for that matter!!!

So, you can call him young Sheldon ... or young money. Both apply. 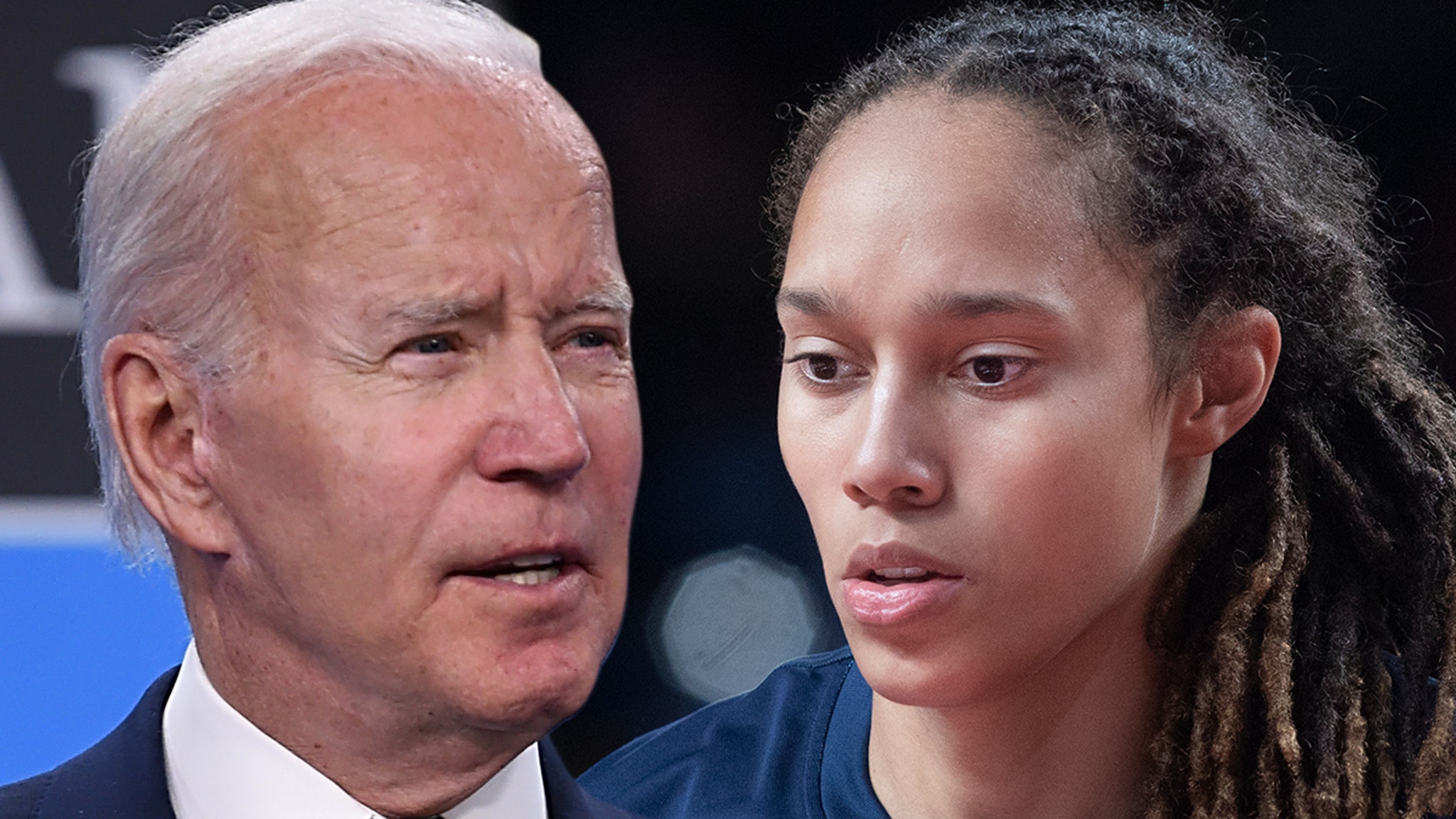 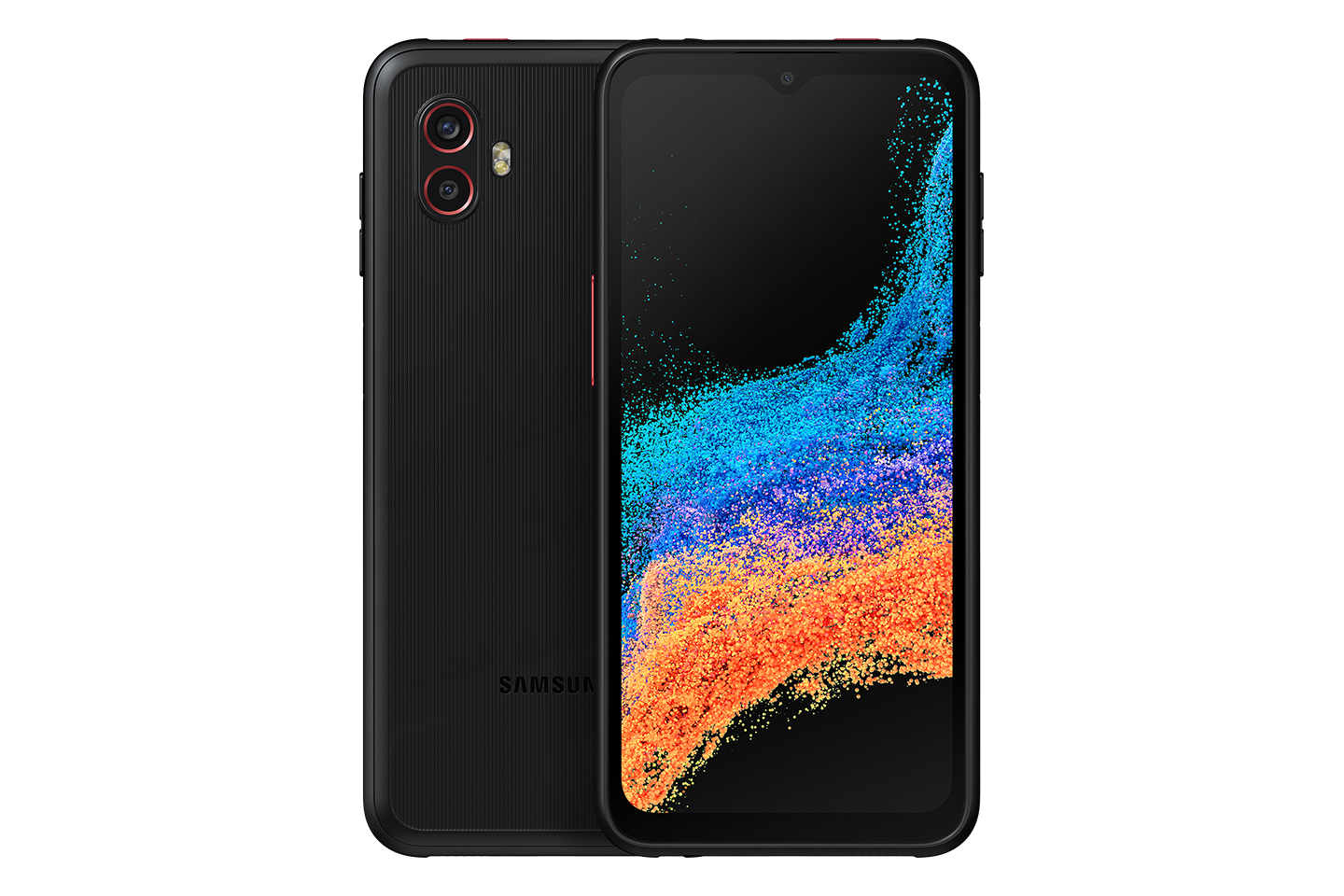