You can pick up the iconic BioShock trilogy for free at EGS. For Russia and Belarus – a separate way

The Epic Games Store, or simply EGS, continues its weekly giveaway of free games. And this time, the selection offers a real gem in the first-person shooter genre – a set called BioShock: The Collectionwhich includes all three games in the series.

It includes remasters of the first and second parts, as well as BioShock Infinite. The promotion will last until June 2, 18:00 Moscow time. It is important to note that the games received in this way remain on the user’s account forever – there is no need to pay extra. And to run them, you will have to use the proprietary EGS client.

At the same time, distribution is not officially available for residents of Russia and Belarus, because the publisher Take-Two refused to sell their games in these countries. But there is an option – you need to create a new account and specify a different country. Then you need to go online through a foreign VPN service and pick up the game.

Recall that at the end of February in Netflix declared about plans to film BioShock. They said that they intend to cooperate with 2K and Take-Two Interactive in this matter. There are no details about the project yet. 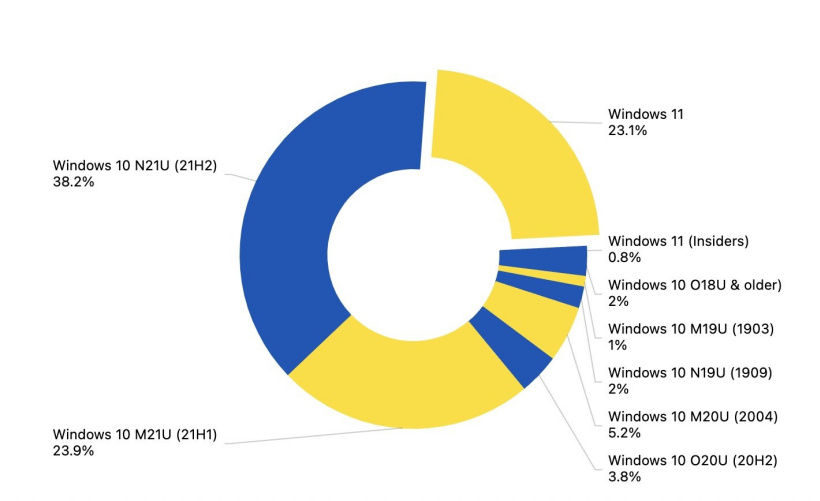 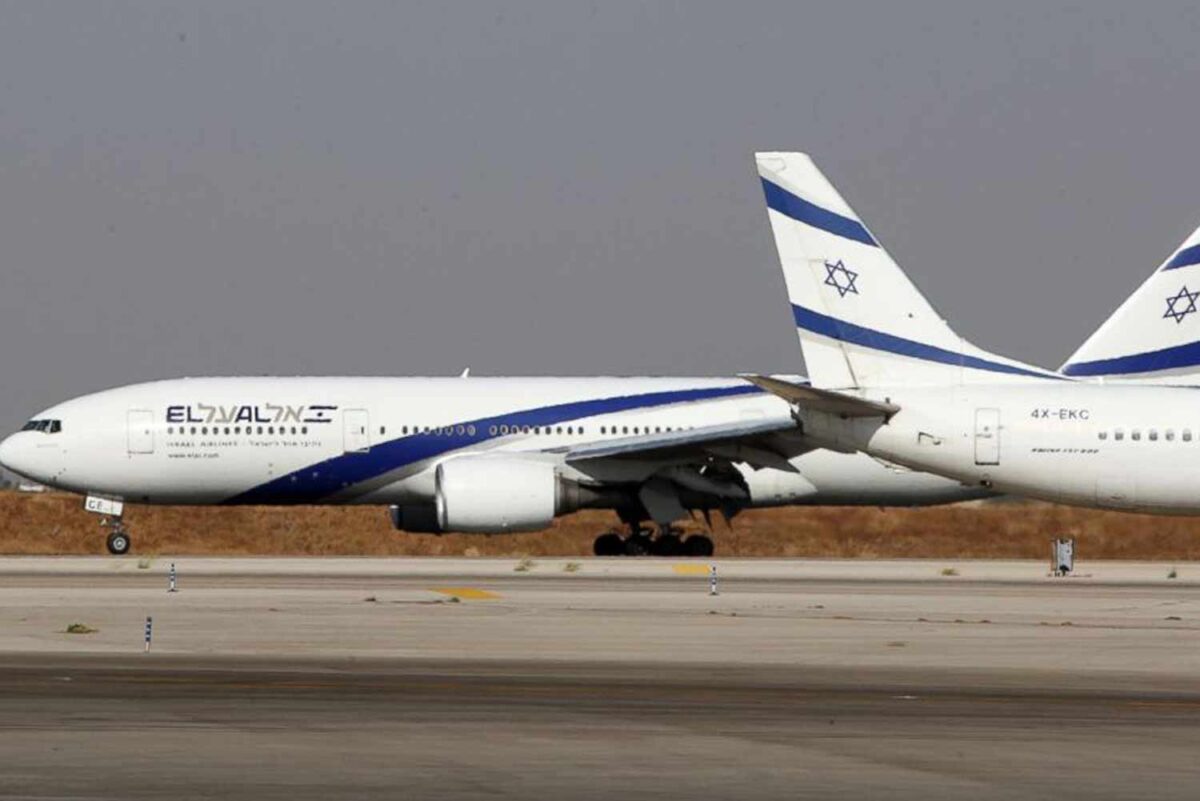 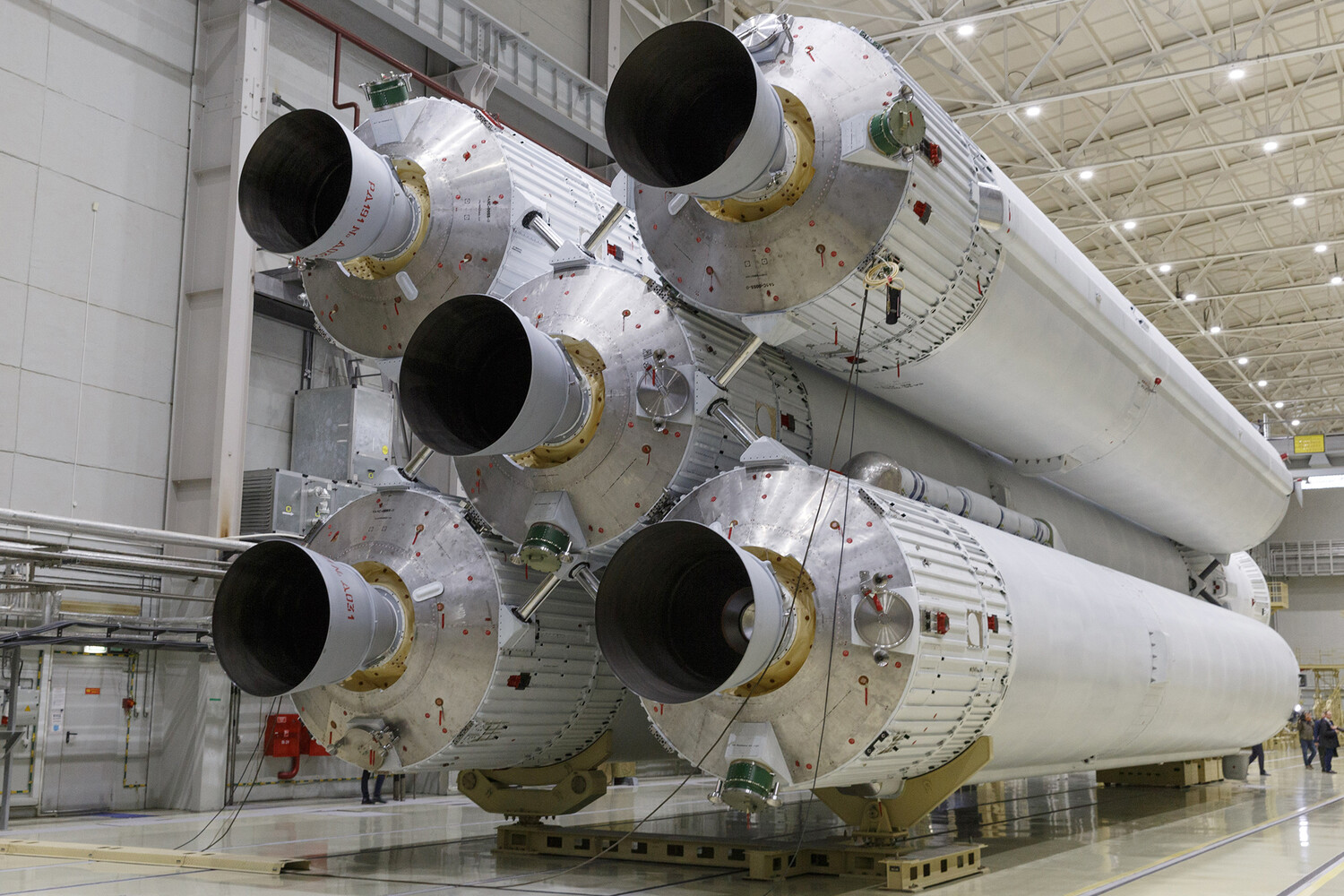 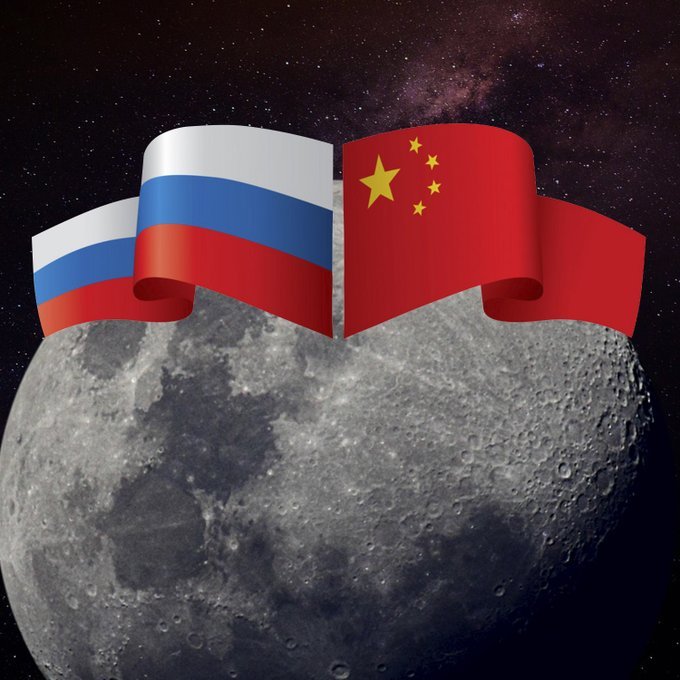 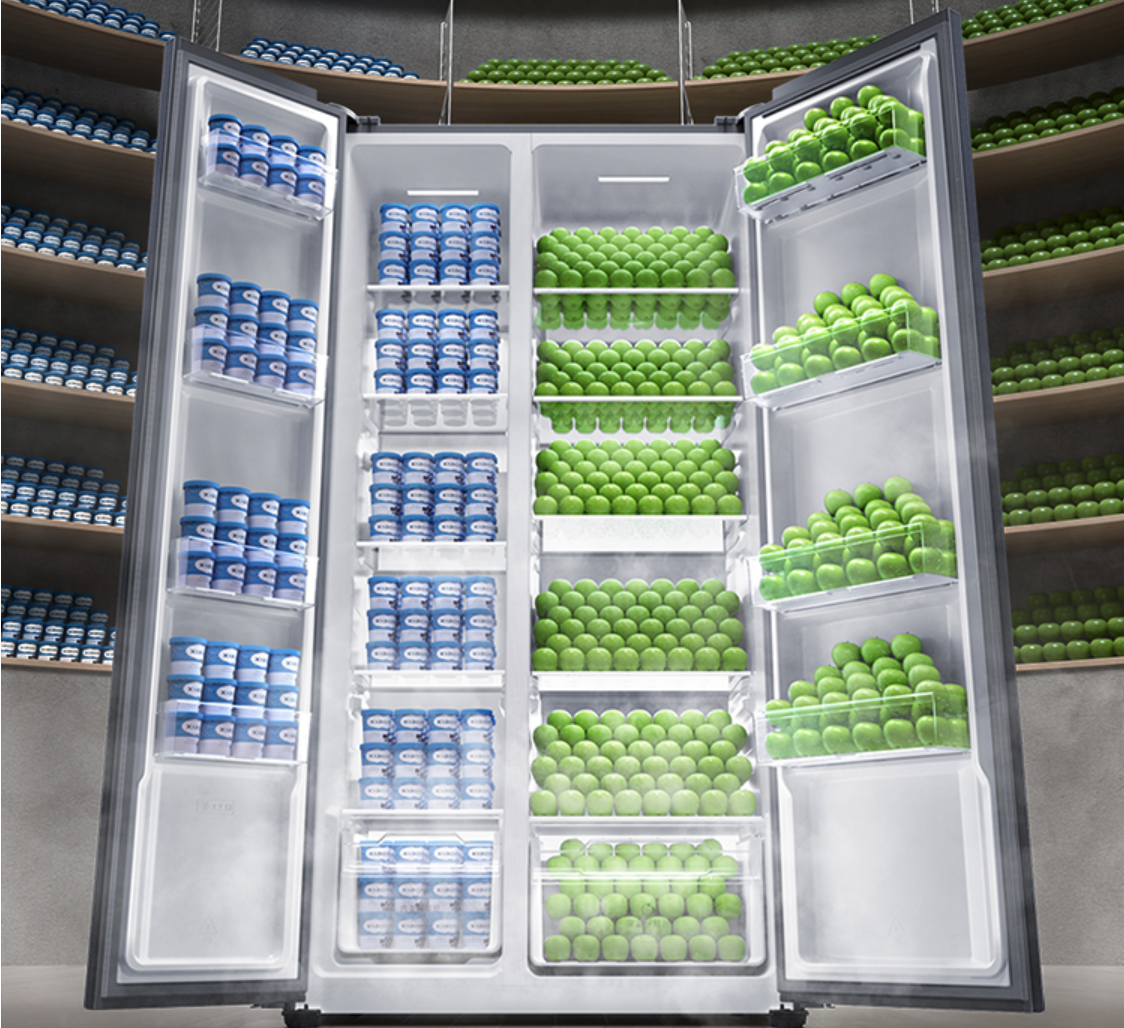