The Chinese smart phone maker Xiaomi is reportedly going to manufacture a foldable phone. Remember that the Chinese phone maker teased its foldable device in 2019 for the first time, no development seen further in this regard. For now the company is rumored once again to manufacture a foldable device. The rumors in this regard are surfacing on the internet.

The Xiaomi’s foldable smartphone is recently spotted in China. The device is similar to Xiaomi’s VP that was introduced in past but this phone is bigger in terms of display. The creased display shows that the phone has an inverted folding style like Samsung Galaxy Z Flip. On the software front the device is rumored to run on MIUI 12 OS.

According to some leaks and rumors, Xiaomi is set to unveil its foldable device this year. Another leak further claims that the company is gearing to jump in the foldable phones lineups with its three foldable variants like external fold, internal fold and clamshell.

The Xiaomi is expected to use ultra thin flexible glass UTG technology by Samsung in its phones. The rumors do not reveal the detailed specifications and features for the Xiaomi’s foldable phone yet. With the progress in its development, we will come to know about the further details. 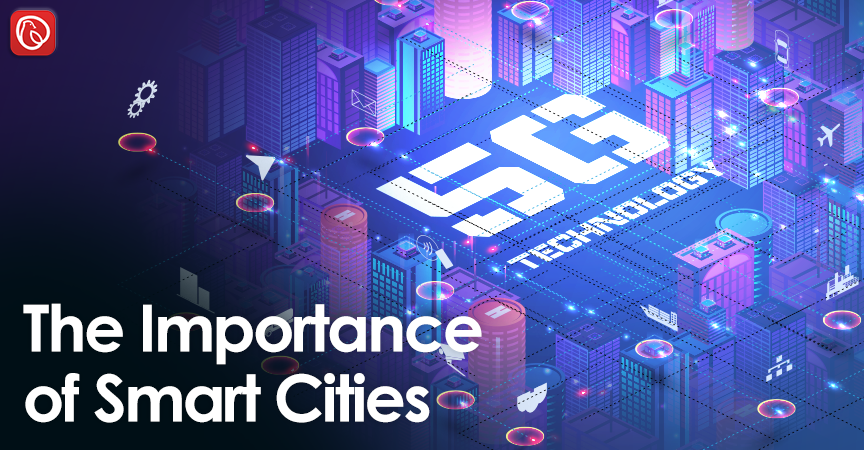 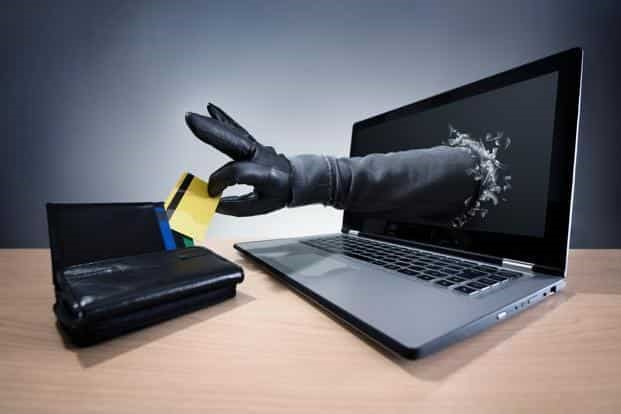 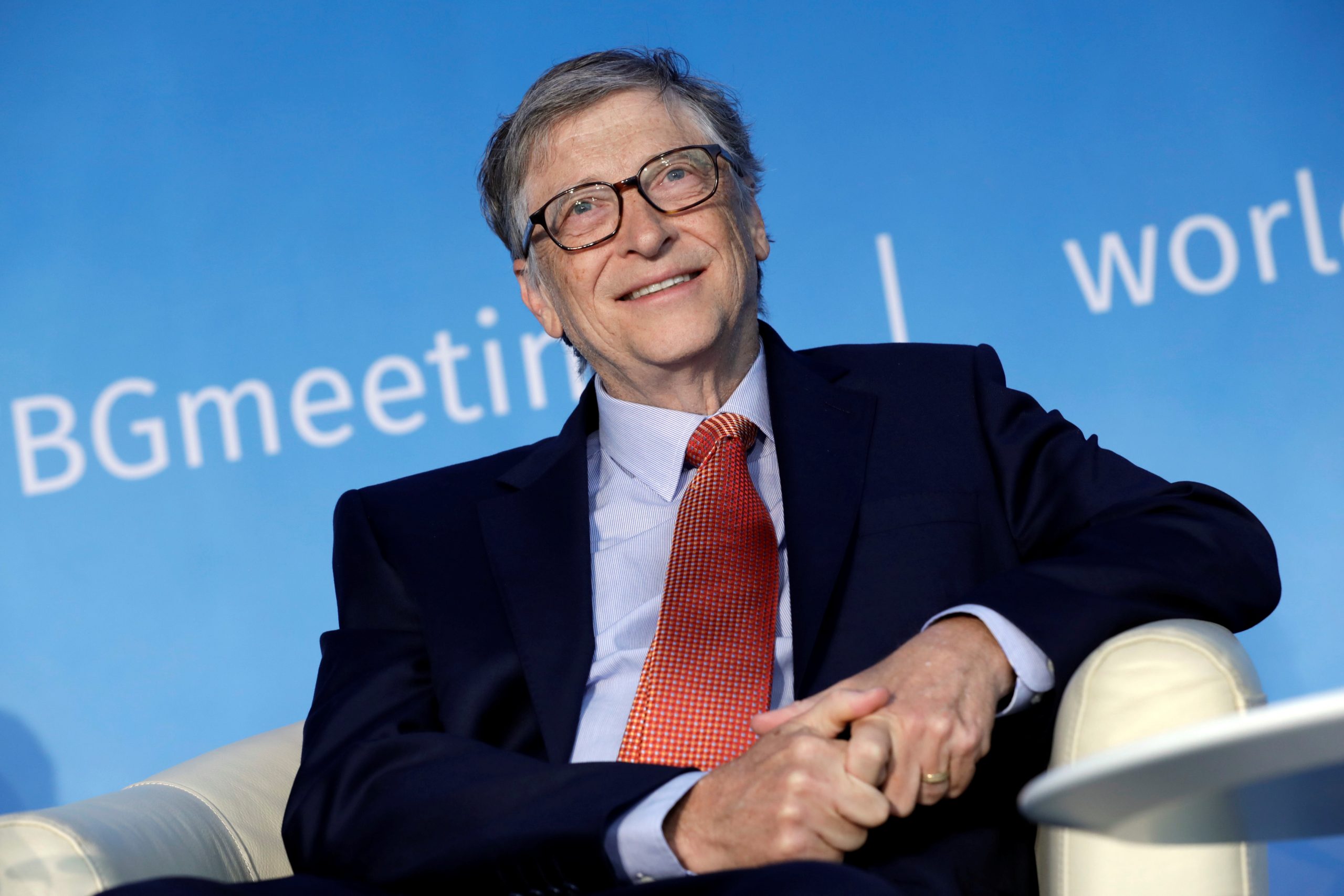