CAPE TOWN: Virat Kohli and Anushka Sharma have chosen a perfect time to reveal the face of their daughter, Vamika, on the occasion of the star cricketer’s brisk fifty against South Africa in the third and final ODI at Centurion on Sunday.

The first picture of Virat Kohli and Anushka Sharma’s daughter has gone viral on social media as the couple had never revealed Vamika’s face in any of their pictures and also requested paparazzi not to capture her photo to maintain the privacy of their child.

Finally, the couple revealed the face of Vamika amid the celebration of Virat Kohli’s 50 against South Africa today. Kohli has done a cradle celebration after completing his fifty when Vamika was in the arms of his mother, Anushka Sharma.

In the video, Anushka Sharma was seen holding her daughter in her arms while cheering for Virat Kohli from the VIP lounge at the stadium. 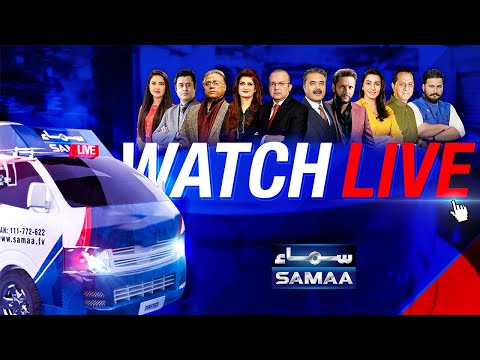