Twitter Has Gained More Users Due To The Pandemic

Twitter recently had posted its earnings for the first quarter of 2021 and highlighted how much the company had grown during the ongoing pandemic. According to the reports, Twitter had 199 million daily active users which is basically a 20 percent rise from the previous 166 million active users.

This has led to an increase in revenue in the first quarter having a total of $1.04 billion which is a 28 percent increase in comparison to the previous $68 million. Despite Twitter losing $8 million last year, the company seems to have made a tremendous comeback.

These growths are most prominent due to the COVID-19 pandemic situation where news of all sorts had been shuffled around the platform. In addition to this, due to the spreading of fake vaccination news, Twitter had to bring about certain security measures that would moderate the situation. However, the company has predicted that the growth rate would not be as high as of 2020 so a decrease in active users is expected. 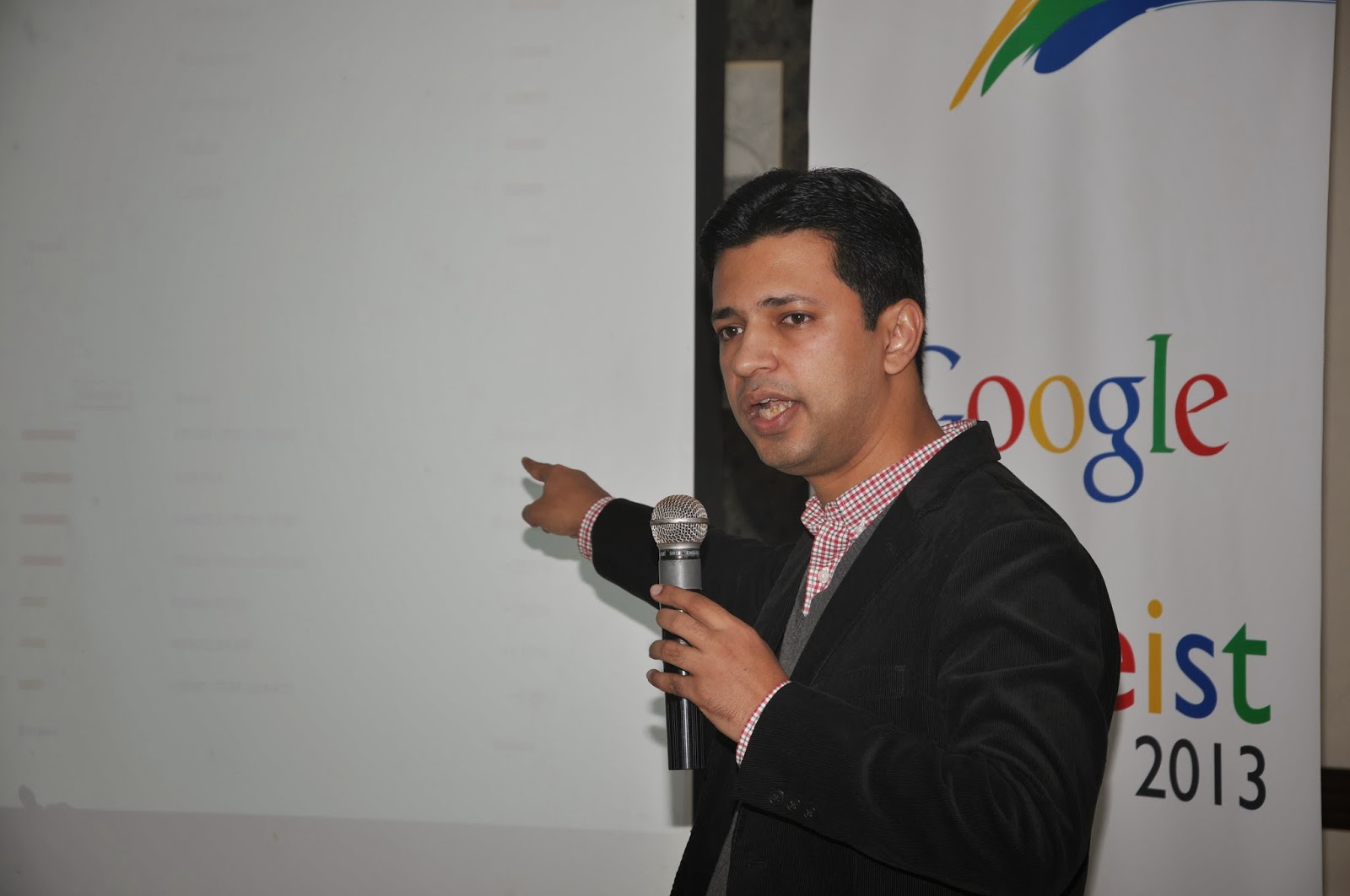 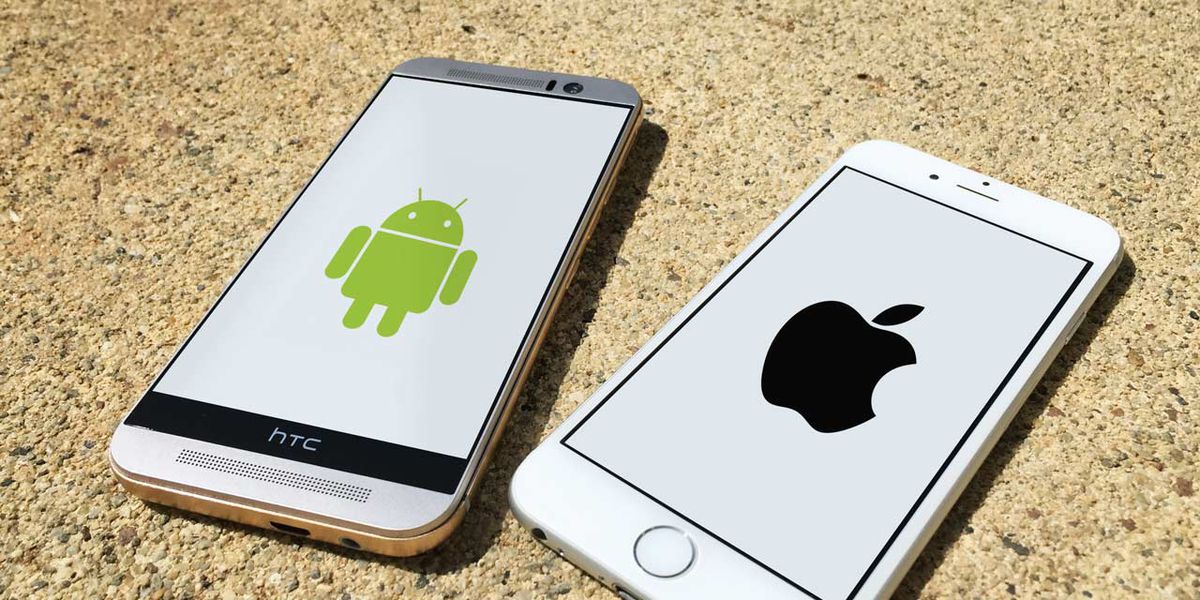 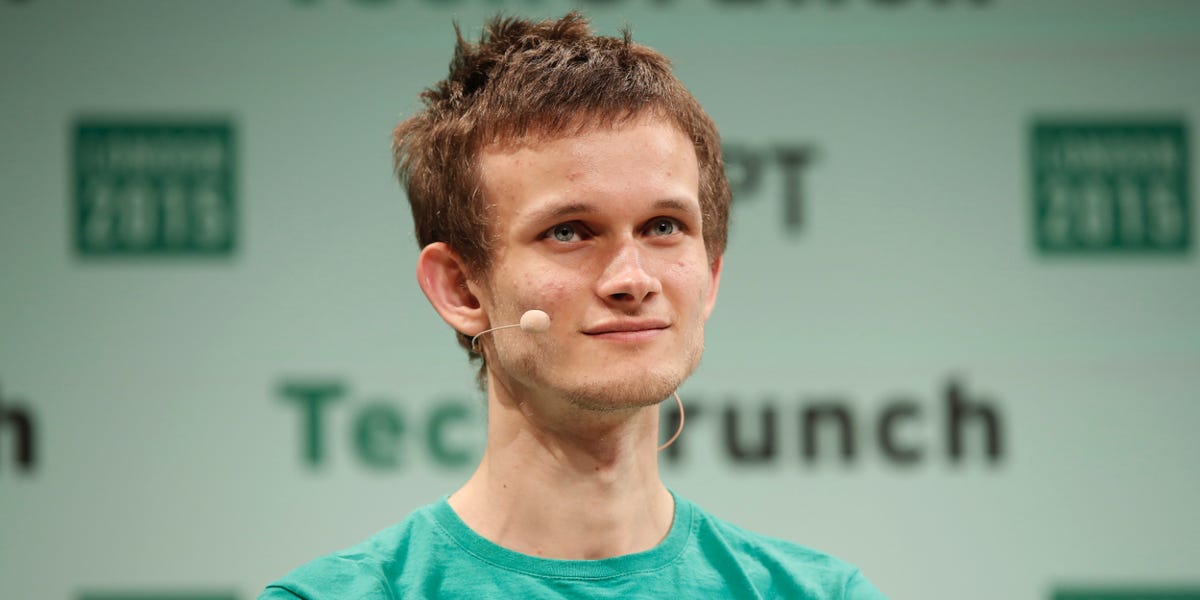 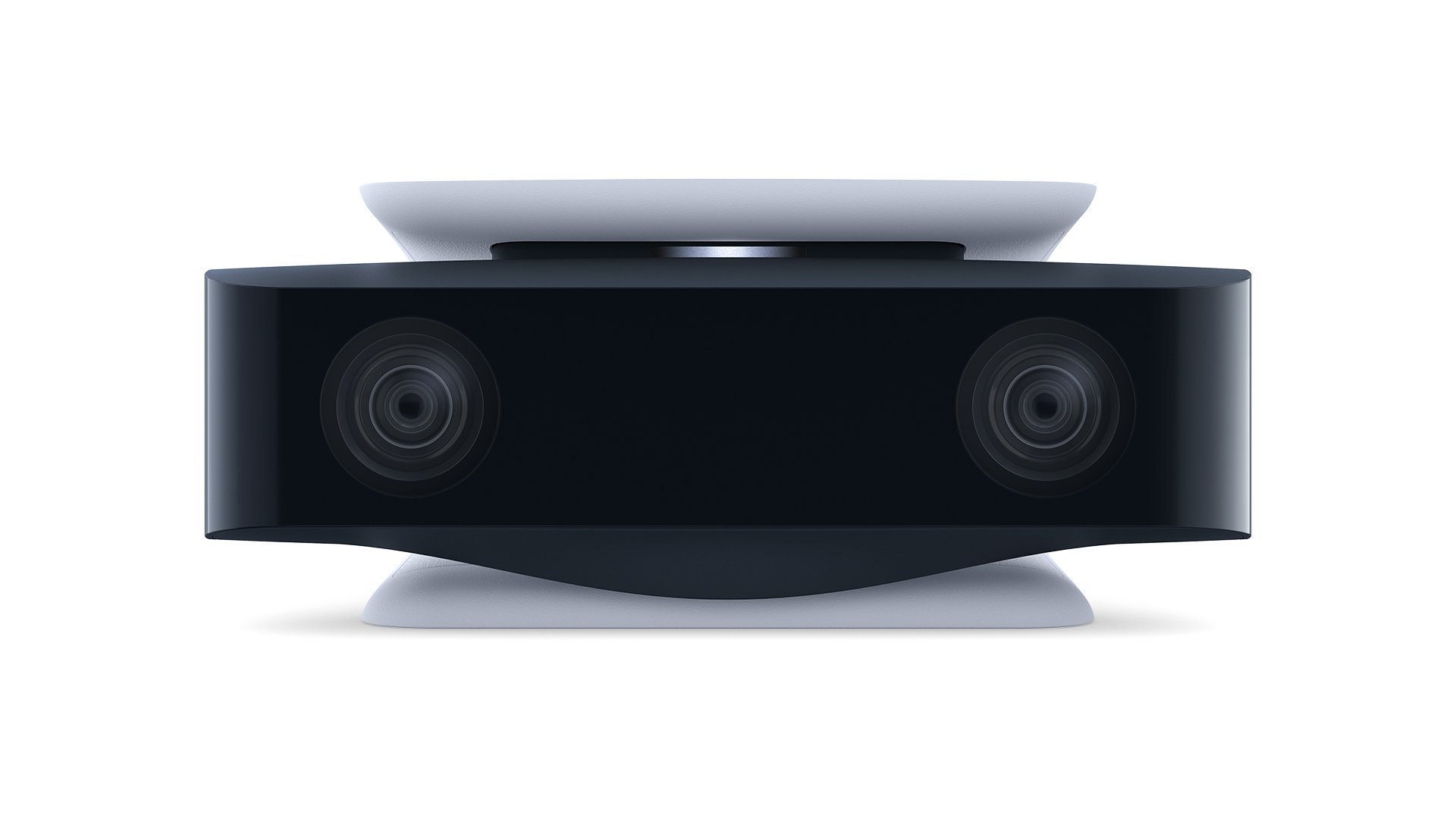