Kolkata: The Indian hockey team, expected to end their medal drought in Tokyo Olympics, had their first taste of the main competition pitch on Thursday after their quarantine period ended at the Games Village. The Blue Shirts will open their campaign against New Zealand on Saturday at 5 am UAE (6.30 am UAE).

“Since our quarantine period ended today, we are now allowed to interact with other teams. Today was the first day we also got to play on the main competition pitch and it is a fantastic stadium. We are eager to play our first match against New Zealand,” said star striker Mandeep Singh.

Speaking to Hockey India, Mandeep who has over 150 international caps for India - said that the team has been clocking good training sessions since Monday. “We have been using the training pitch since Monday. We have a session each day and the energy level amongst the players is quite high ahead of the start of our campaign here in Tokyo.” 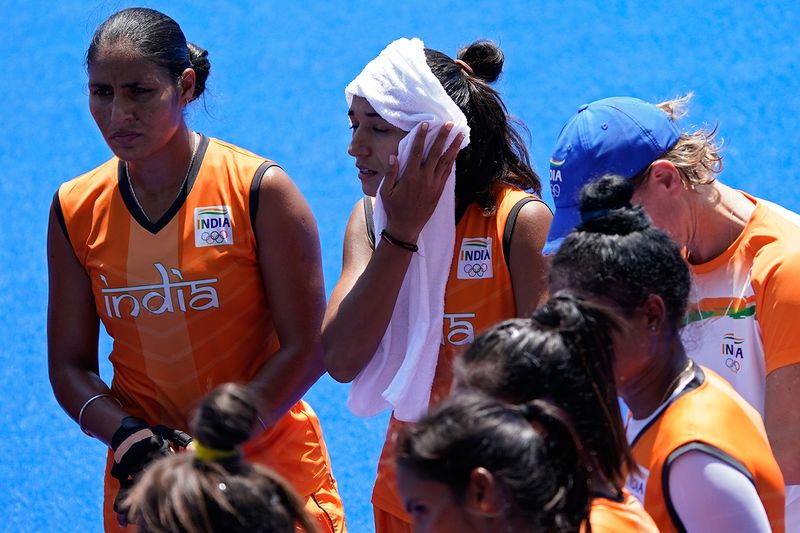 Members of Indian women's field hockey team cool off during a training session at Oi Hockey Stadium ahead of the the Olympics competition. Image Credit: AP

Despite his rich international experience, it will be his maiden Olympics and the wiry forward is soaking in every moment of it since the squad arrived with the Indian contingent in Tokyo on Sunday. “It has been great so far. Although it took us some time at the airport due to testing and other procedures, ever since we checked into the Games Village it has been incredible. Everything is well-organised and everyone is very careful about all the protocols,” explained Mandeep.

He informed that the team is now quite used to the routine testing and maintaining social distancing and other norms that are mandatory at the Games Village . “I think living in a bio-bubble for nearly 15-16 months in SAI, Bengaluru, we are very used to the Covid protocols. Here, we get tested every morning, it is a very simple process and the results come out by evening,” he said.

Talking about the food, Mandeep said: “The food is very good and there are some Indian dishes being served everyday too. The support staff is also ensuring we are in good shape physically and mentally ahead of our first game.” 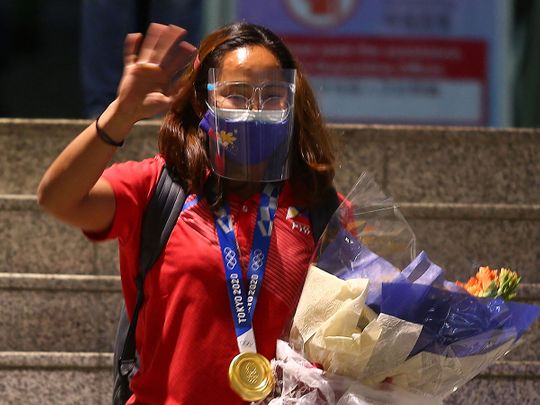 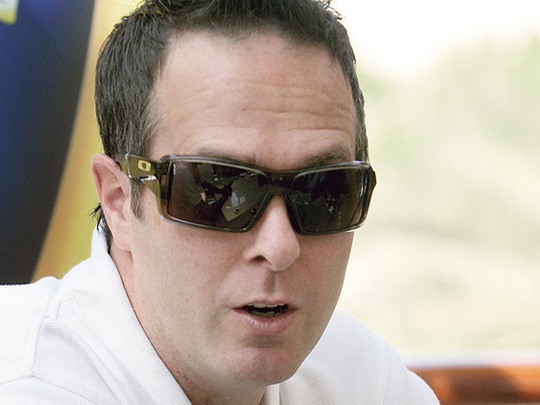