Bollywood actor Tiger Shroff wants to meet his Pakistani superfan who can replicate his dance moves to perfection.

A video, shared by a foreign-based news agency, sees the 10-year-old Subhan Sohail, who is “dubbed as the breakdancing ‘icon’ of Balochistan”, performing the dance moves exactly like the Heropanti star in a school uniform.

The Bollywood star, who is the son of actor Jackie Shroff, saw the clip and expressed his willingness to meet the boy.

Hope to meet him someday😊 https://t.co/zPGmbSYoLu

Subhan Sohail, speaking with the news agency, said he got encouraged because of people’s support. He added he used to hesitate to perform in public spaces.

He went on to say he used his mother’s cellphone to watch and learn the art.

His mother Shereen said people did not consider dancing a good profession.

“I was very happy after hearing that my son’s video was appreciated,” she said as quoted in the report. “But later many people in our family discouraged Subhan and told him that dancing was not thought to be a good profession within our rural society.”

She added: “Despite such negative comments,” she added. “I still want him to take up dancing as a career because my son wants to be a world-class dancer.”

His teacher Amul Sakin Baloch said her pupil is dubbed a hero.

“I first uploaded his dance video on social media after which many people requested me to share it again because they loved his performance,” Baloch said. “Now he has become a dance icon for the whole province of Balochistan.” 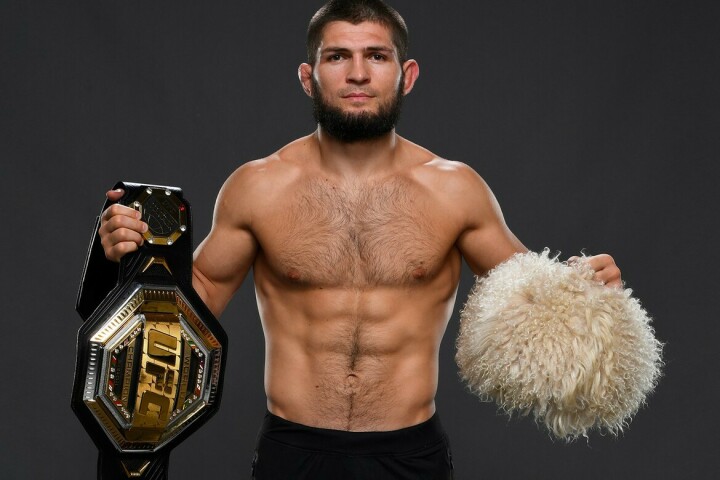 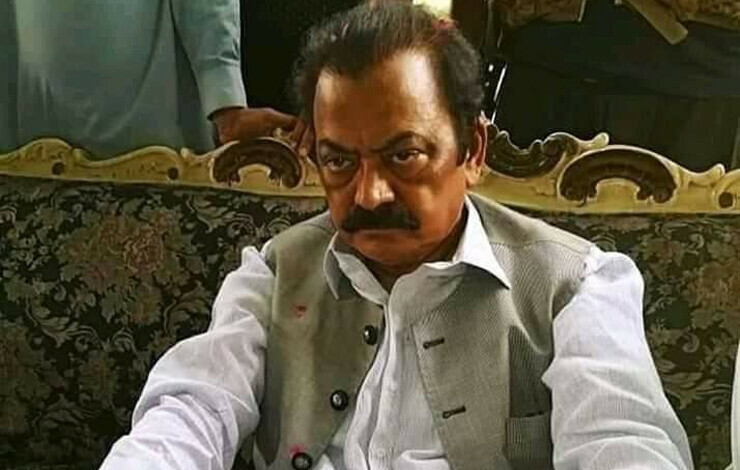 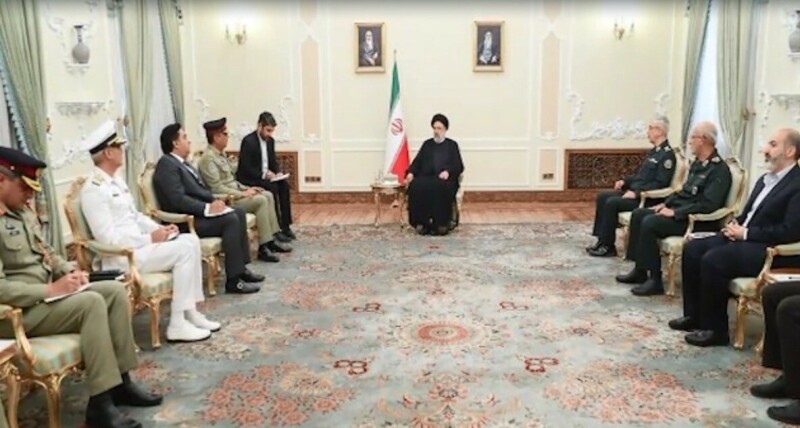 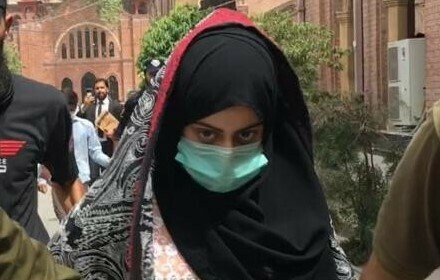