Dubai: Alexander Zverev produced an impressive display to beat Dominic Thiem in straight sets on Saturday and book his spot in the Madrid Open final, where he will face either Casper Ruud or Matteo Berrettini.

Fifth seed Zverev, who stunned five-time champion Rafael Nadal in the quarter-finals on Friday, saw off Thiem 6-3, 6-4 in a repeat of the 2018 final, which was also won by the German.

Thiem threatened a late fightback after trailing 4-1 in the second set, but had too much to do to reach a third Madrid final.

The Austrian third seed will now turn his attentions to Rome next week and then the French Open which starts later this month, where he is also a two-time runner-up.

The tournament has seen a welcome return to form for Zverev, who had won only two matches in his previous three events since lifting the Acapulco title in March.

The world No. 6 will be a strong favourite in Sunday’s final, against either Norway’s Ruud or Italian eighth seed Berrettini.

Zverev started strongly at the Caja Magica, saving a break point to lead 2-1 before breaking in the following game at the fourth opportunity.

He only dropped three more points on serve as he comfortably closed out the opening set, before piling the pressure on Thiem early in the second.

Thiem, the world No. 4, lost his serve twice in the first five games to put Zverev on the brink of victory.

He managed to get one of the breaks back and then held serve in a marathon game to cut the deficit to 4-3.

But Zverev was not to be denied and a perfectly timed ace kept him ahead before he secured a final spot on his second match point. 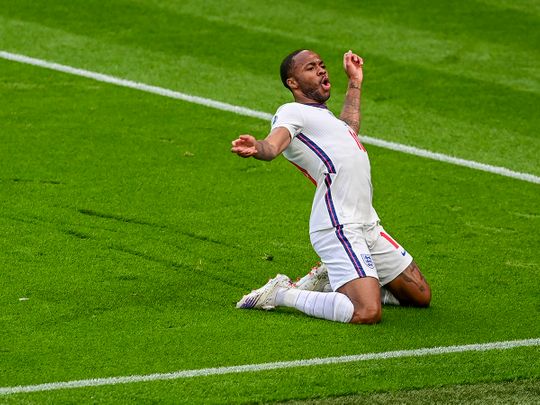 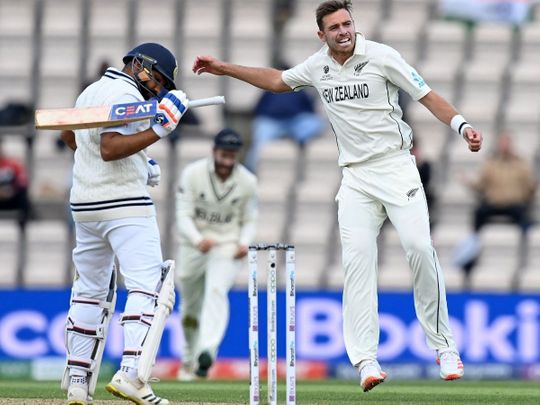 World Test Championship: Test cricket at its best at Ageas B... WATCH: Test cricket at its best, but what does the final day... 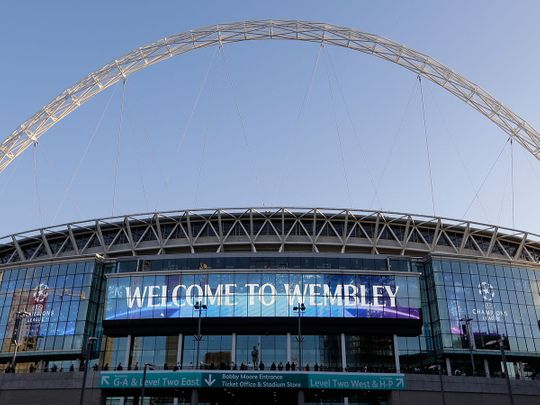 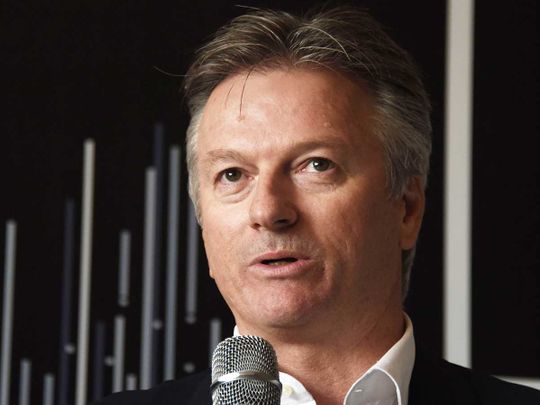 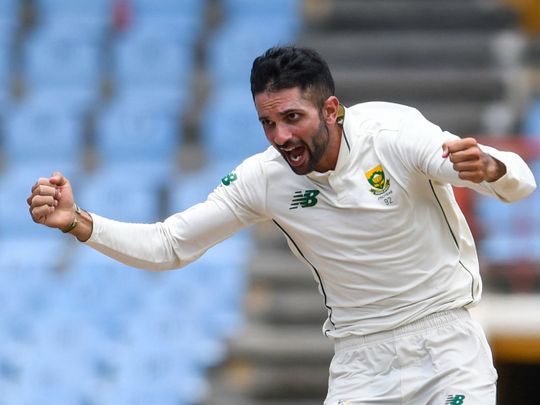