"Teen Mom OG" star Cheyenne Floyd and her fiancé had a rude awakening following a romantic getaway to Mexico ... her man got busted going through customs at LAX.

Law enforcement sources tell TMZ ... Zach Davis, who appears on the MTV show with Cheyenne, was taken into custody after customs agents discovered he had outstanding arrest warrants.

We're told Zach violated probation for cases involving theft and DUI ... and our sources say that's what triggered the warrants and ultimately led to his airport arrest.

Our sources say Zach was taken into custody Jan 3 ... he was booked, held briefly and then released. 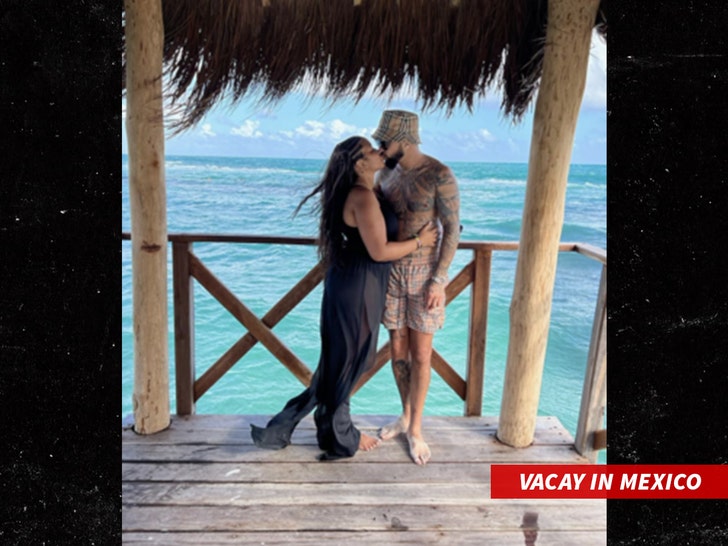 Cheyenne and Zach share a newborn child together, and she obviously has a child from when she was younger ... remember, she's a "Teen Mom OG" ... and they were all down in Mexico livin' it up before the reality check at LAX.

We reached out to Cheyenne's team ... so far, no word back. 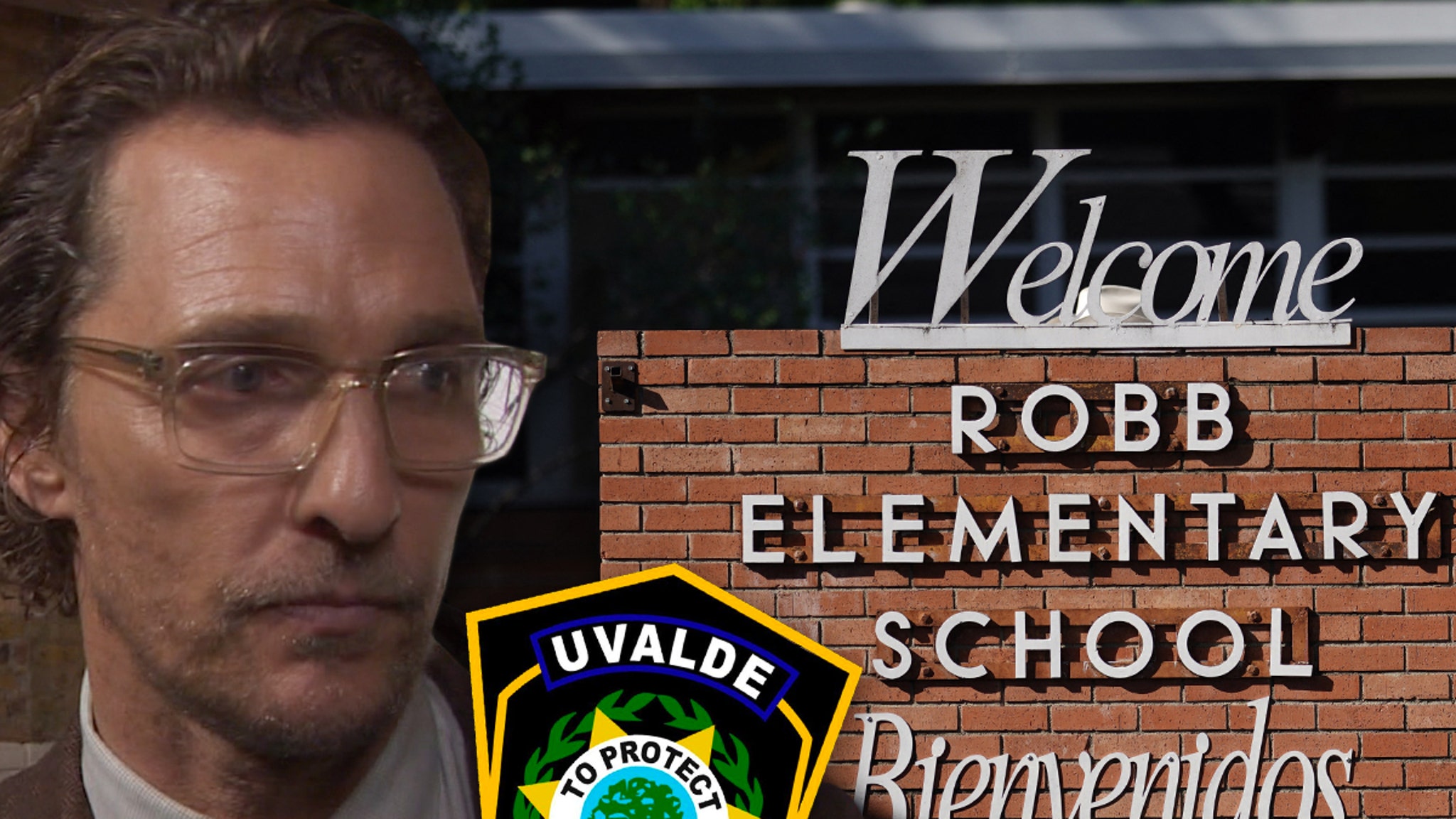 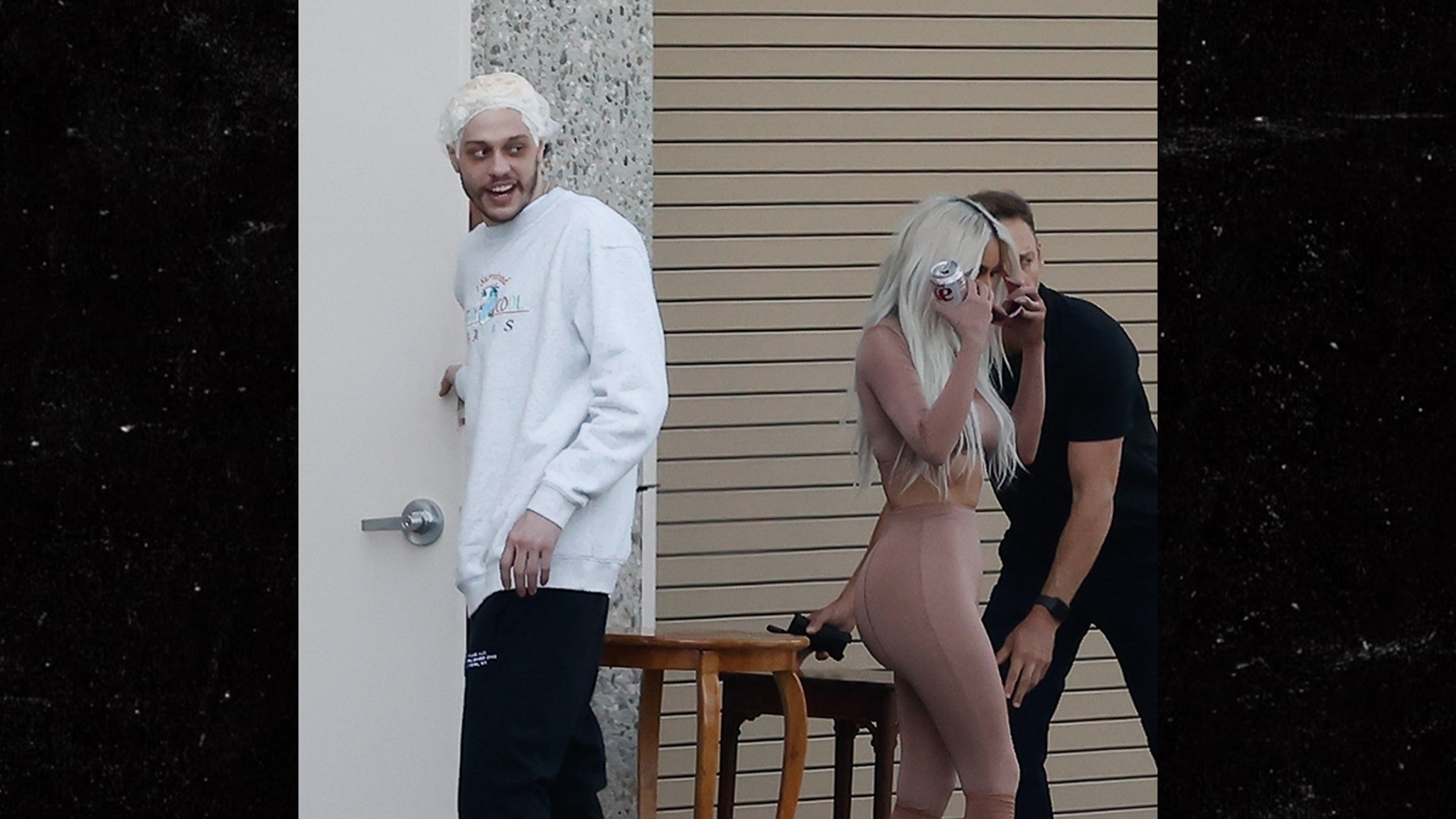 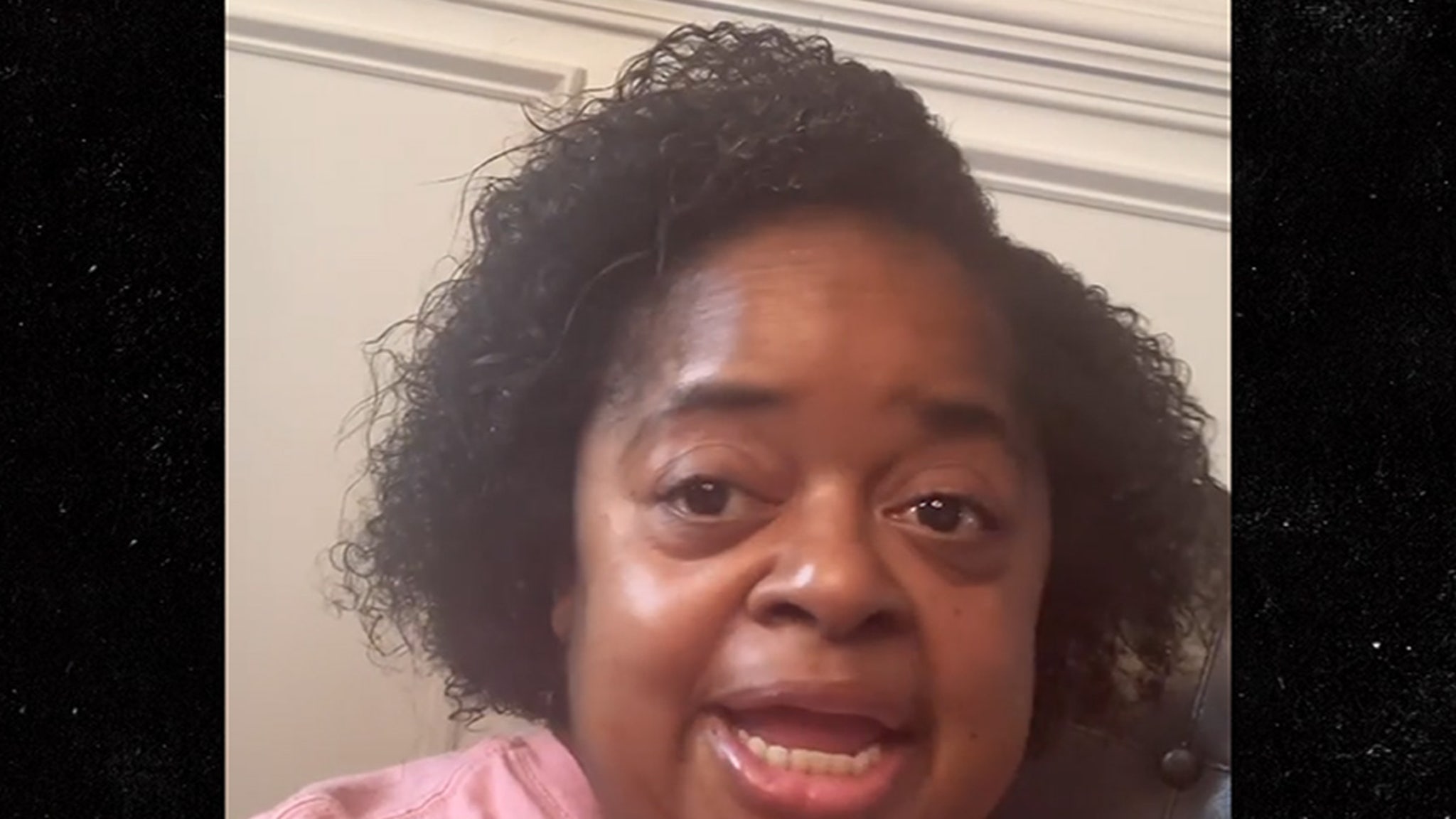 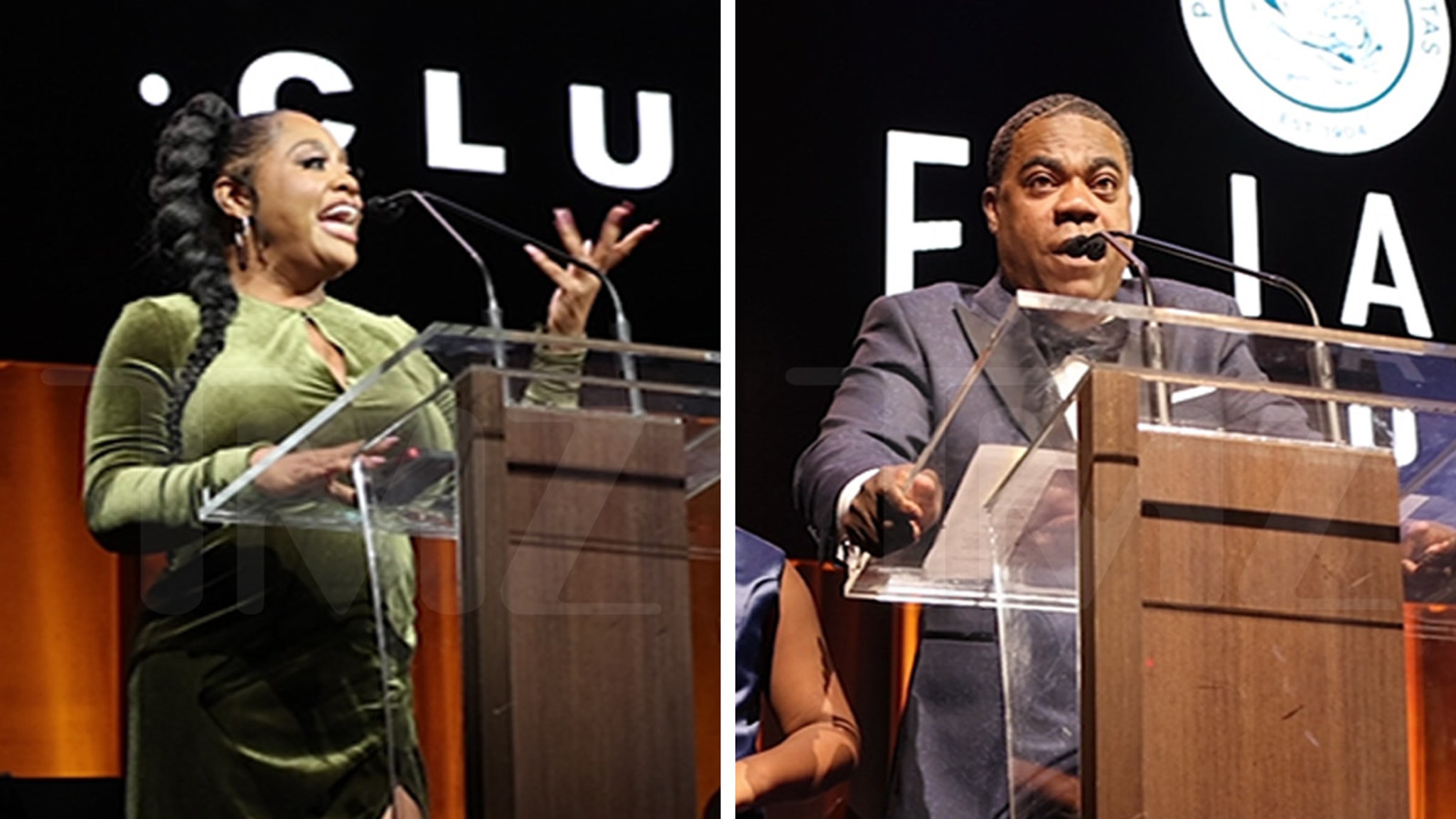 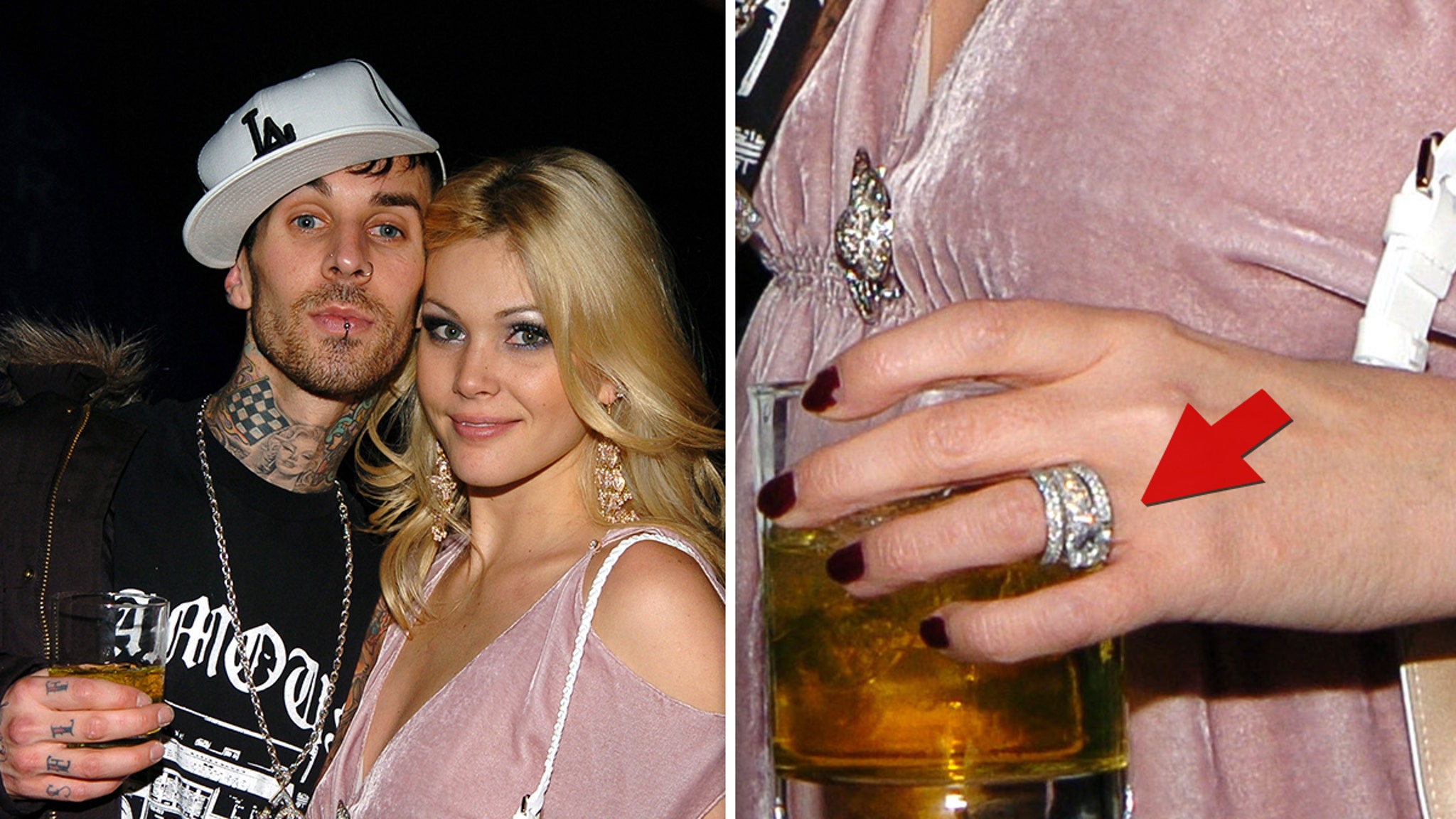 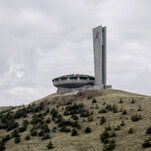