Sprinter Shajar Abbas makes new national record in 200m is the news of the day. Read out the complete details down below with us!

Pakistan’s young runner Sprinter Shajar Abbas has made another public record in 200m as he completed the first warms for Islamic Solidarity Games in quite a while. Abbas timed 20.68 to outperform his past best of 20.87, which he accomplished during XXXII Qosanov Memorial in Almaty and physically recorded 20.7 by Liaquat Ali in the 2015 National Games. Shajjar had likewise made a public record of 100m by timing 10.25 in Islamic Solidarity Games under seven days after timing 10.38 in Birmingham during Commonwealth Games.

The Pak World Athletics perceives timing arranged from naturally recorded timings. istani competitor completed first in quite a while heat, trailed by his relative Mueed Baloch, who timed his own best at 21.28. His past private best was 21.41. This was Shajar’s seventh run in nine days, and the competitor had figured out how to work on his record regardless of exhaustion. 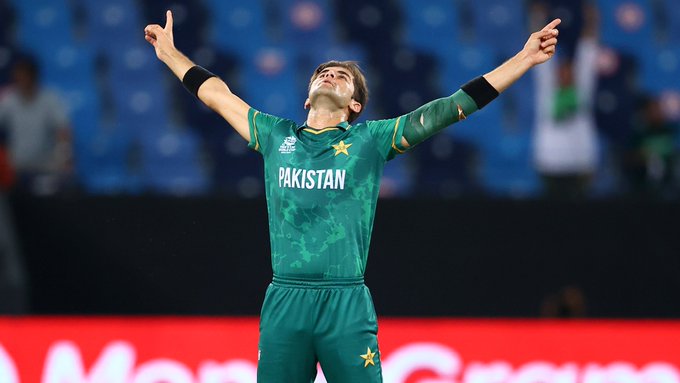