The Spanish government has decided to restrict businesses with air conditioning from setting it below 27°C during the summer as Europe struggles with a heat wave. The decision is a part of policies that lessen the country’s dependency on Russian gas and energy consumption. The law will also restrict setting the thermostat for winter heating over 19°C.

According to Euronews, these limitations would apply to all public and commercial locations in Spain, including bars, movie theatres, airports, firms, and train stations. People are being encouraged to follow this rule in their houses as well. The administration passed the proposal to reduce the nation’s gas consumption by 7% in conformity with recent European Union energy agreements to lessen dependency on Russian gas. The government has also stated that anyone who violates this law will be subject to a fine of up to 600,000 euros. 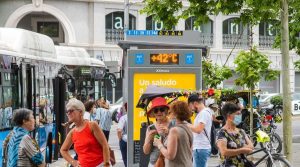 The restrictions, which include turning off store window lights after 10 p.m, excluding street illumination, would not be initially applied until November 2023, according to Teresa Ribera, Spain’s minister of ecological transition. She urged Spaniards to adopt the restrictions sooner, arguing that doing so would slash household power costs and reduce usage.

The Spanish people, however, have responded angrily to this decision by the Spanish government amid the continuing energy crisis in Europe. Valencia civil servant Laura Berge questioned the measure’s viability. She stated, “In general, you can work at 27 degrees, but to attain that temperature in hot locations, you need to put the air conditioner at 22 or 23 degrees for a couple of hours, so I am concerned that it will never be allowed to surpass 27 degrees.”

In such a situation, she continued, “The air would have to be switched on far in advance, and that would be detrimental to energy savings. Right now, possibly due to the heat wave we are having, I would say that with 27 degrees, we will be pretty hot,” said Andrea Castillo, a Castellón university in Spain staff member. “Maybe at 25 degrees, but probably not at 27.”

Interestingly, Spain is not the only European nation imposing such limitations on citizens due to the energy crisis. Given that the problem is only worsening since Russia launched a war against Ukraine and the European Union opted to reduce its reliance on Russian gas supplies, France, Lithuania, and Germany have also put various limitations on their general population. 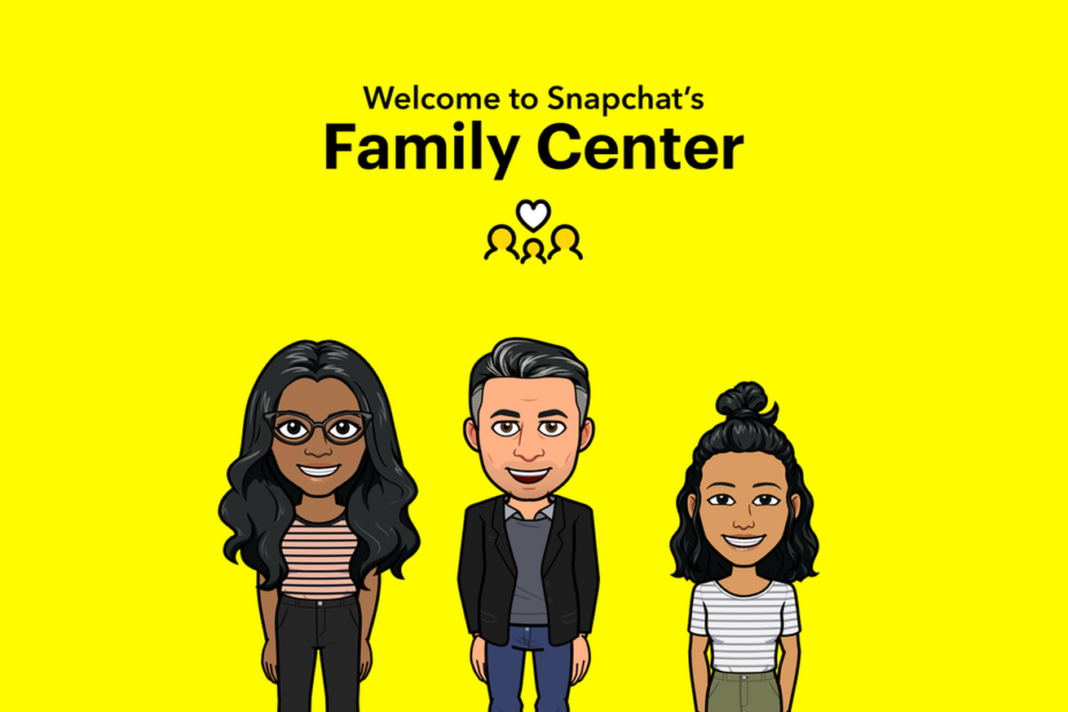 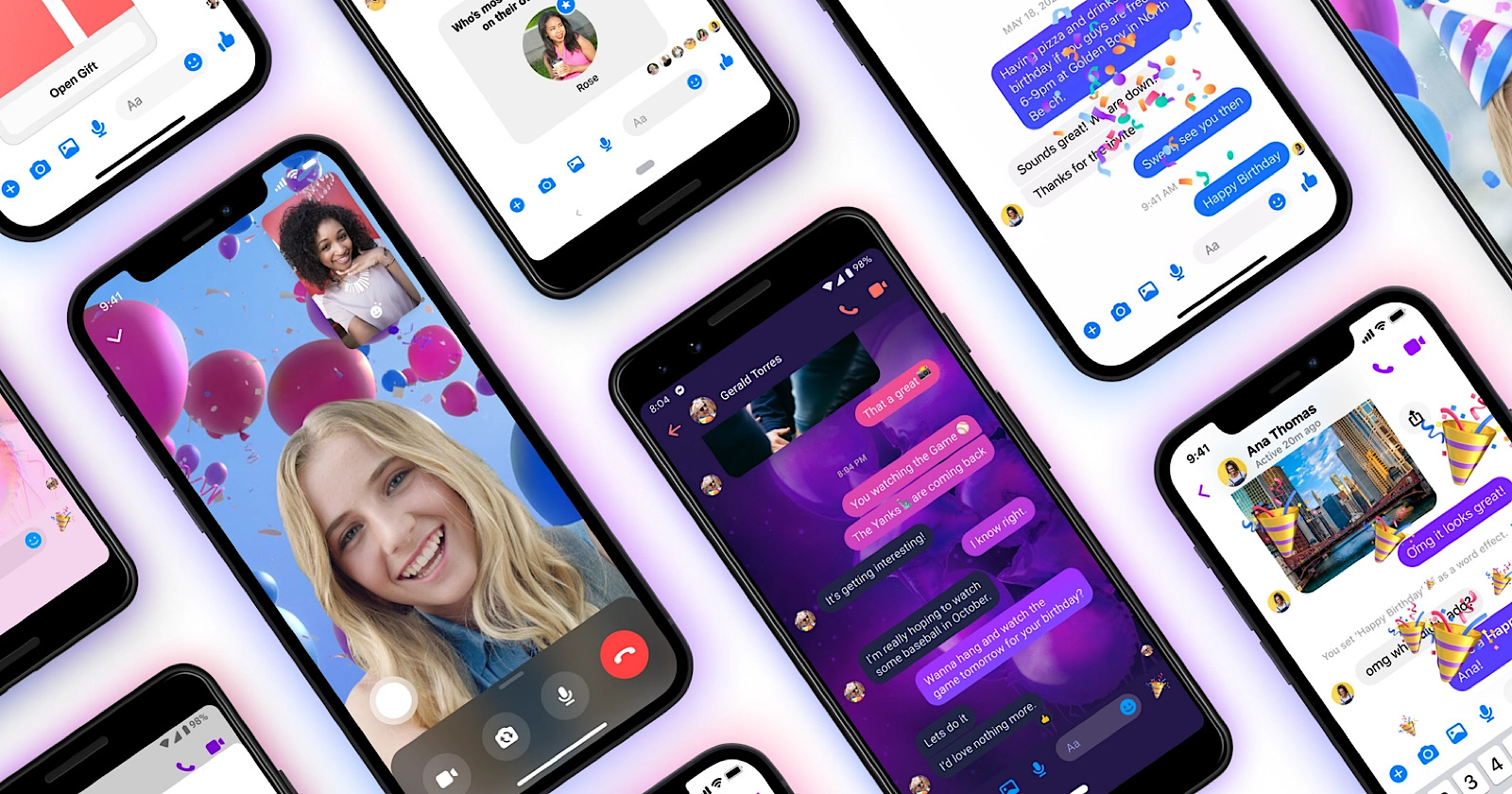 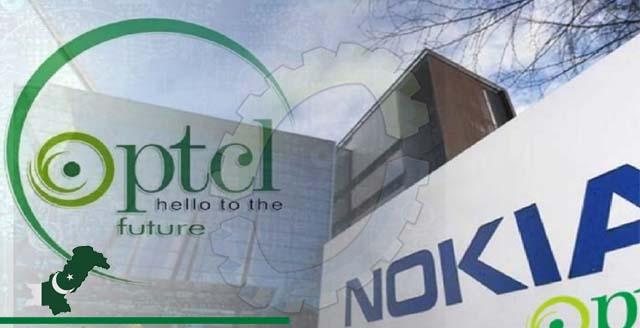 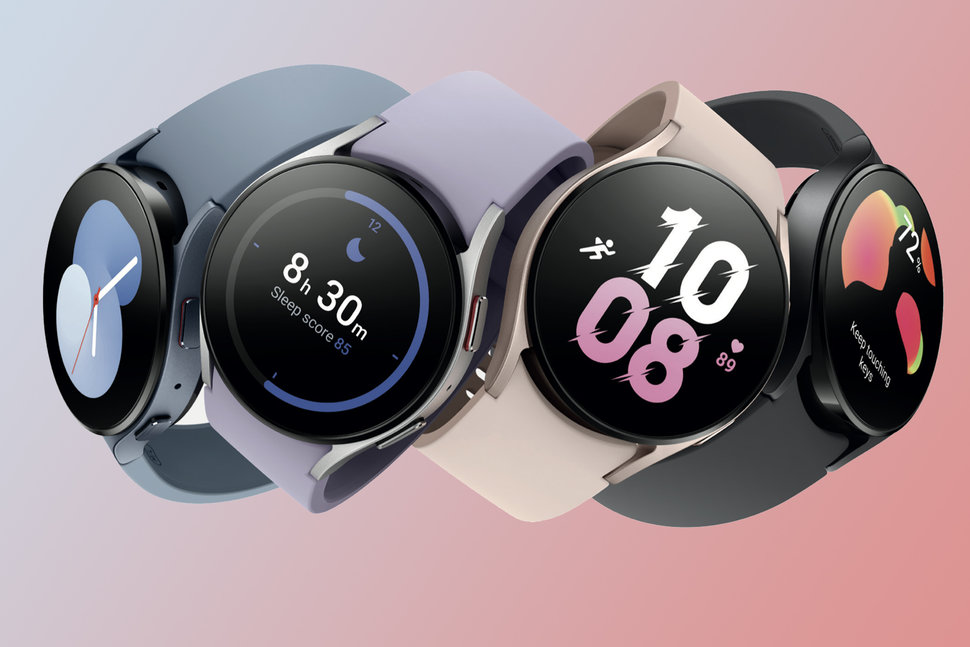