Some users can now shop for stuff on Twitter, thanks to this new feature

Twitter has officially rolled out a new feature for some of its users that allows them to browse through a variety of products being offered for sale by businesses. This feature appears as a shopping section at the top of user profiles and is currently limited to iOS devices for people who use the service in English.

As reported by TechCrunch, the brand new “Shop Module” will allow businesses, brands, and other retailers to offer their products to Twitter users directly on their business profiles.

Twitter explained that the decision to include such a feature was motivated by the realization that people frequently talk about products on the platform, therefore they should be able to directly place orders for them.

The pilot is only available with a small number of brands for now, including GameStop, Arden Cove, and around ten others. Twitter did not reveal a timeline for when it might expand to more brands.

Twitter says it will also work directly with businesses to better understand their needs through the creation of a new Merchant Advisory Board, which will consist of “best-in-class examples” of merchants on Twitter.

Ultimately, the Shop Module Is one of several features that Twitter is rolling out in an attempt to explore various means of generating revenue beyond merely showing ads. Earlier this year, the company announced a paid subscription service, as well as plans to charge users for accessing exclusive content, and a Tip Jar feature for one-off payments. 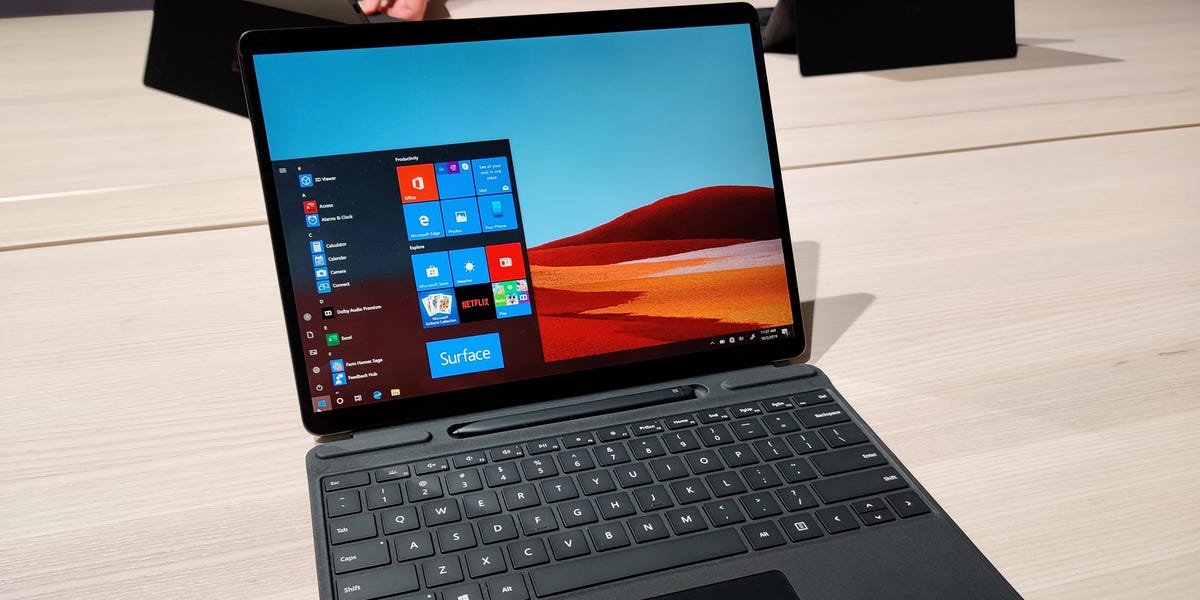 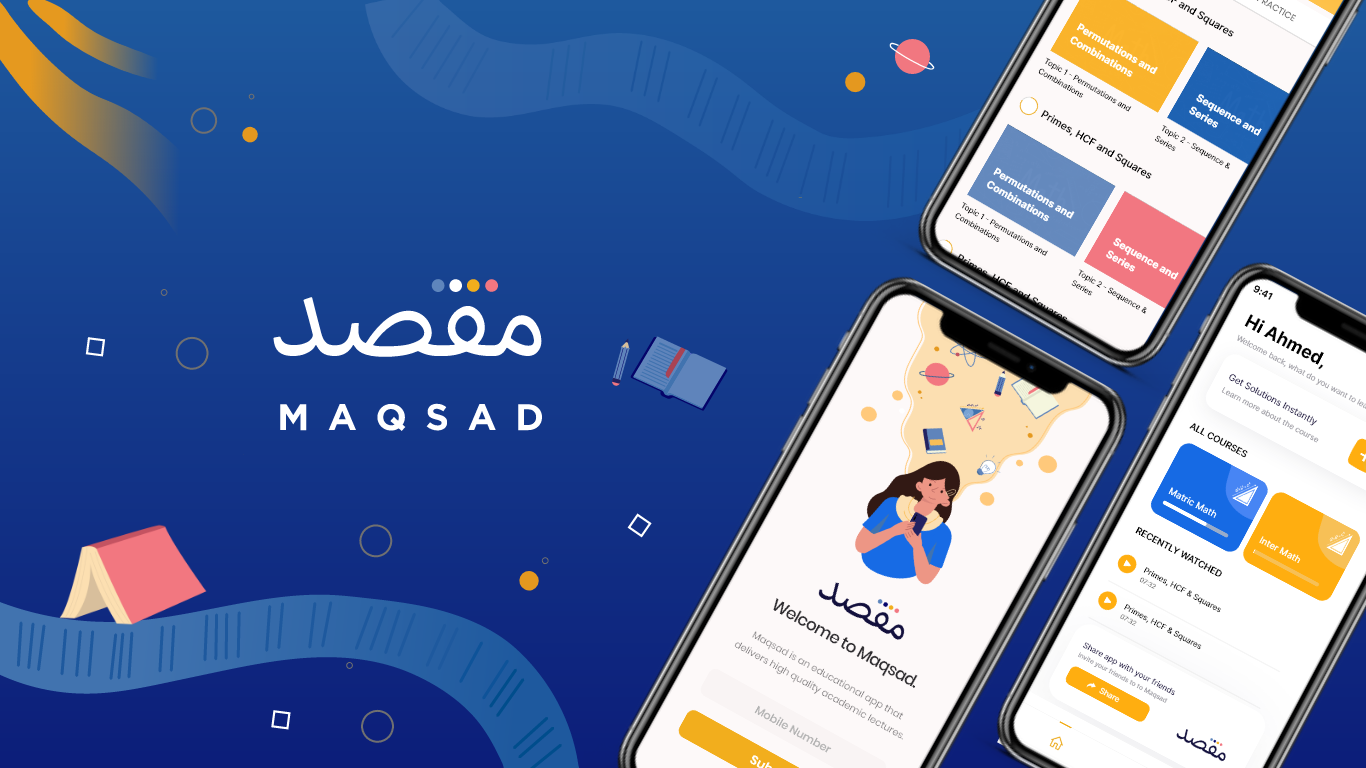 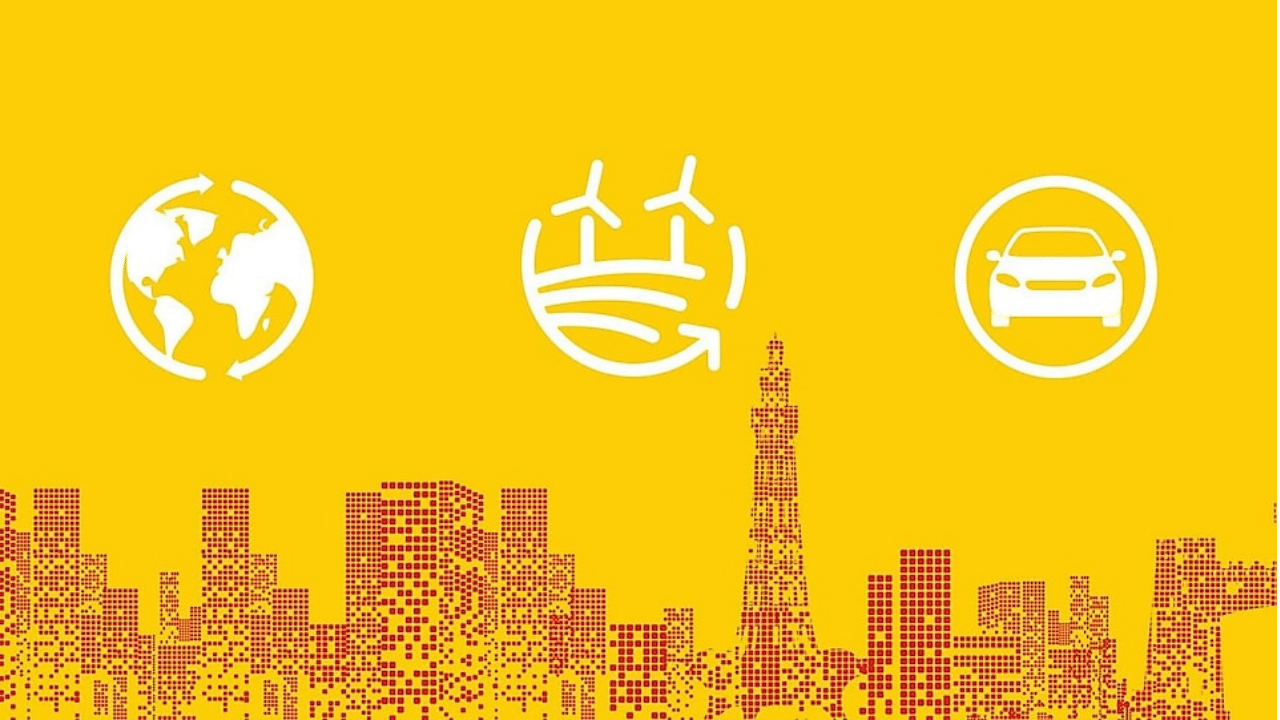 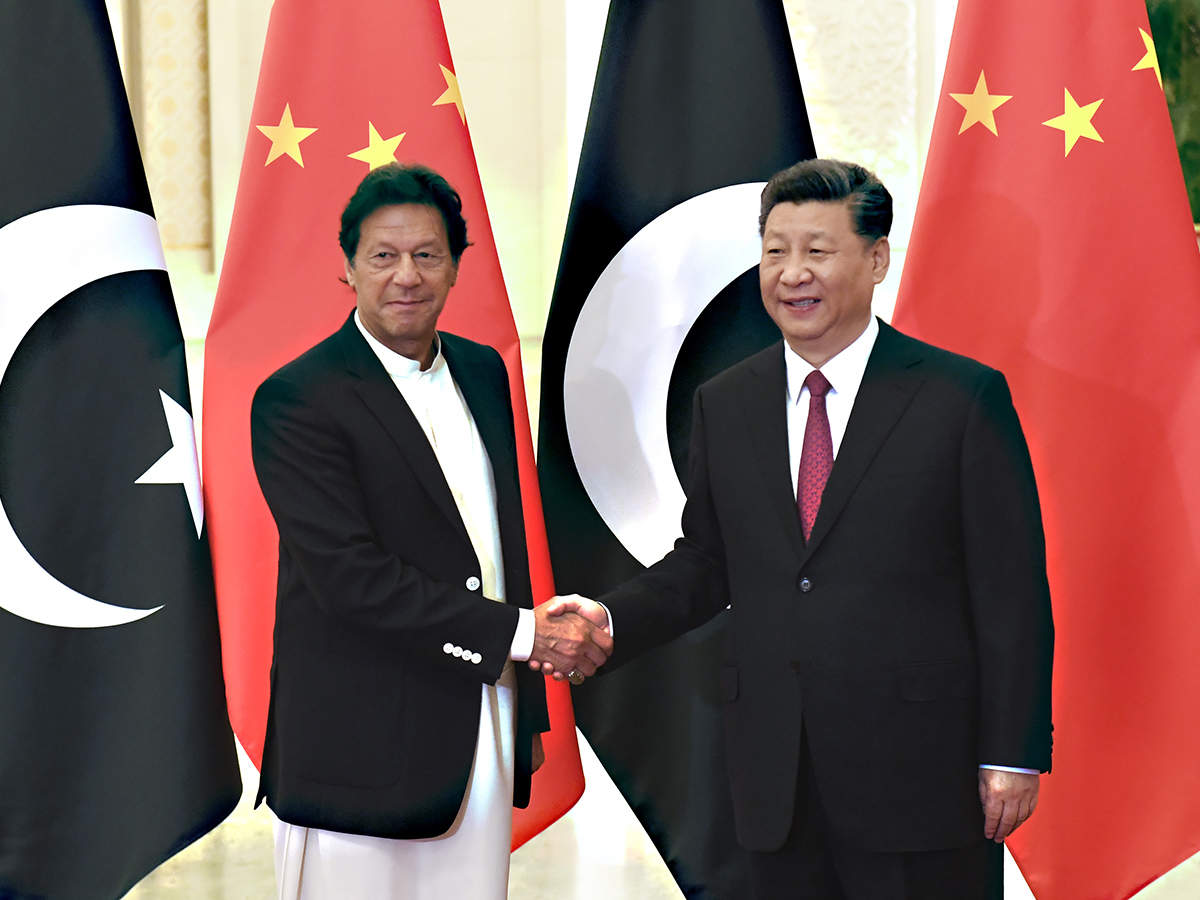