In another gut punch for the family of the Buffalo security guard killed in the mass shooting, a scammer allegedly tried to steal thousands of dollars from their crowdfunding account.

Here's the deal ... there's an official GoFundMe for the family of Aaron Salter Jr., the retired police officer who was working security at the supermarket where the tragic shooting happened, and it's raised about $40,000. 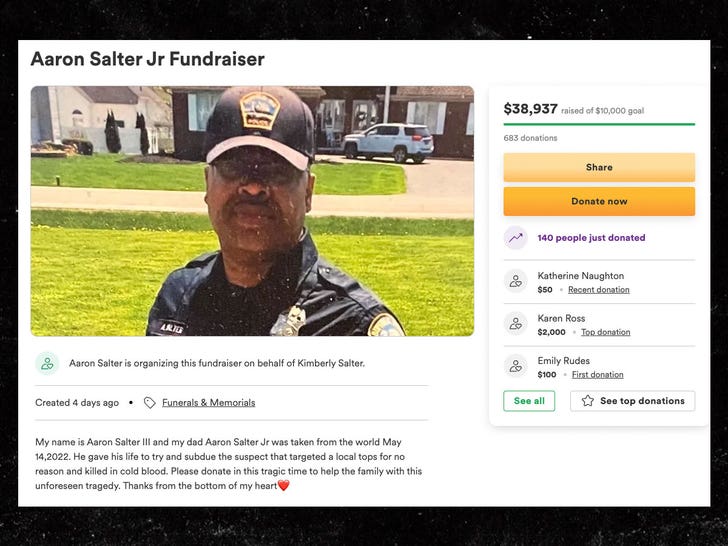 But, Aaron's son says the fund was targeted by a scammer this week, who he says tried to steal his personal information and bank account numbers.

Aaron Salter III tells TMZ ... he was combing through a sea of messages on the GoFundMe when he came across a message from a user who claimed they wanted to donate $4k. But, when he clicked on the message, he says his personal info was instantly switched with someone in Mississippi. 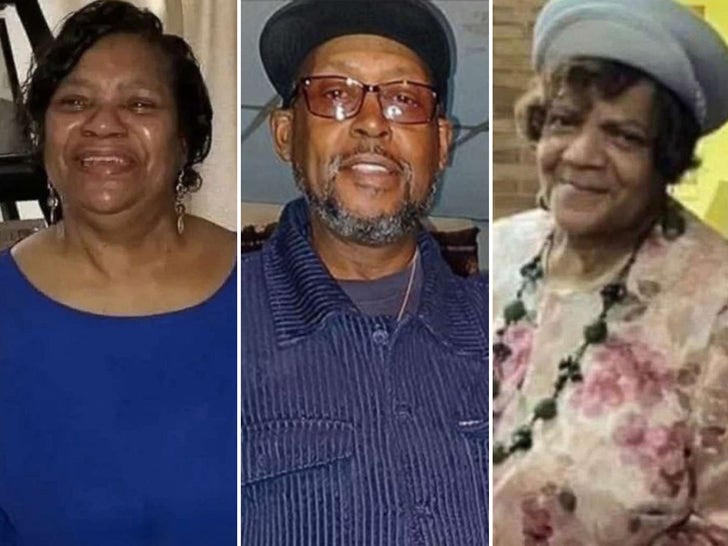 Aaron's son says he was able to get in touch with the good folks at GoFundMe, and they got the account back in his family's hands.

A spokesperson for GoFundMe tells TMZ ... they responded to a phishing attempt against the Salter family, and quickly secured the account. We're told the funds are safe and are being delivered directly to the fam.

Aaron's son says they would have been devastated if the scammer had succeeded -- because he says, obviously, the last thing they need while grieving is someone trying to rob them blind. 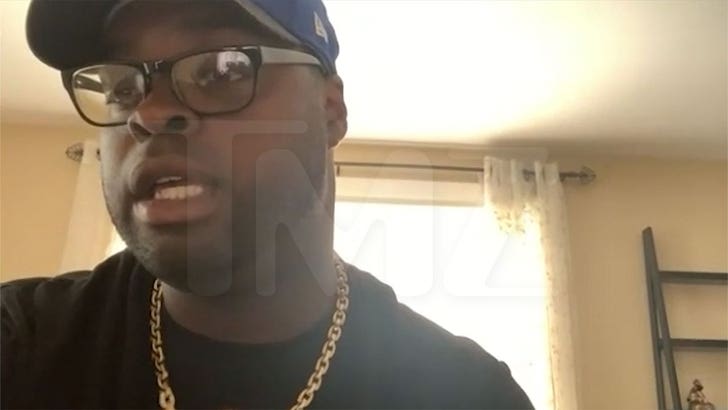 The Salter family is still getting a ton of community support ... including from Daymond John, who offered to help cover funeral costs and other expenses. 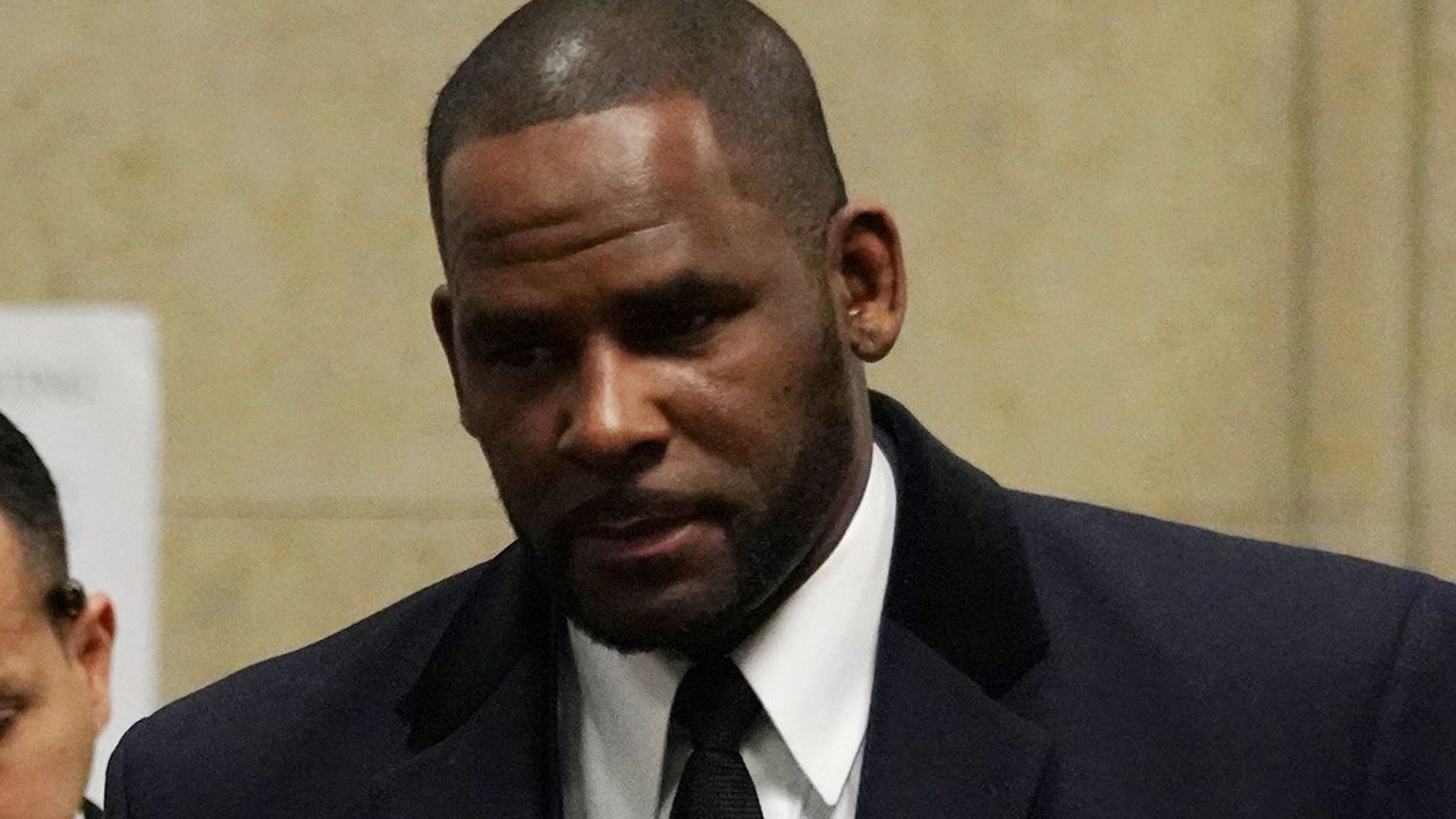 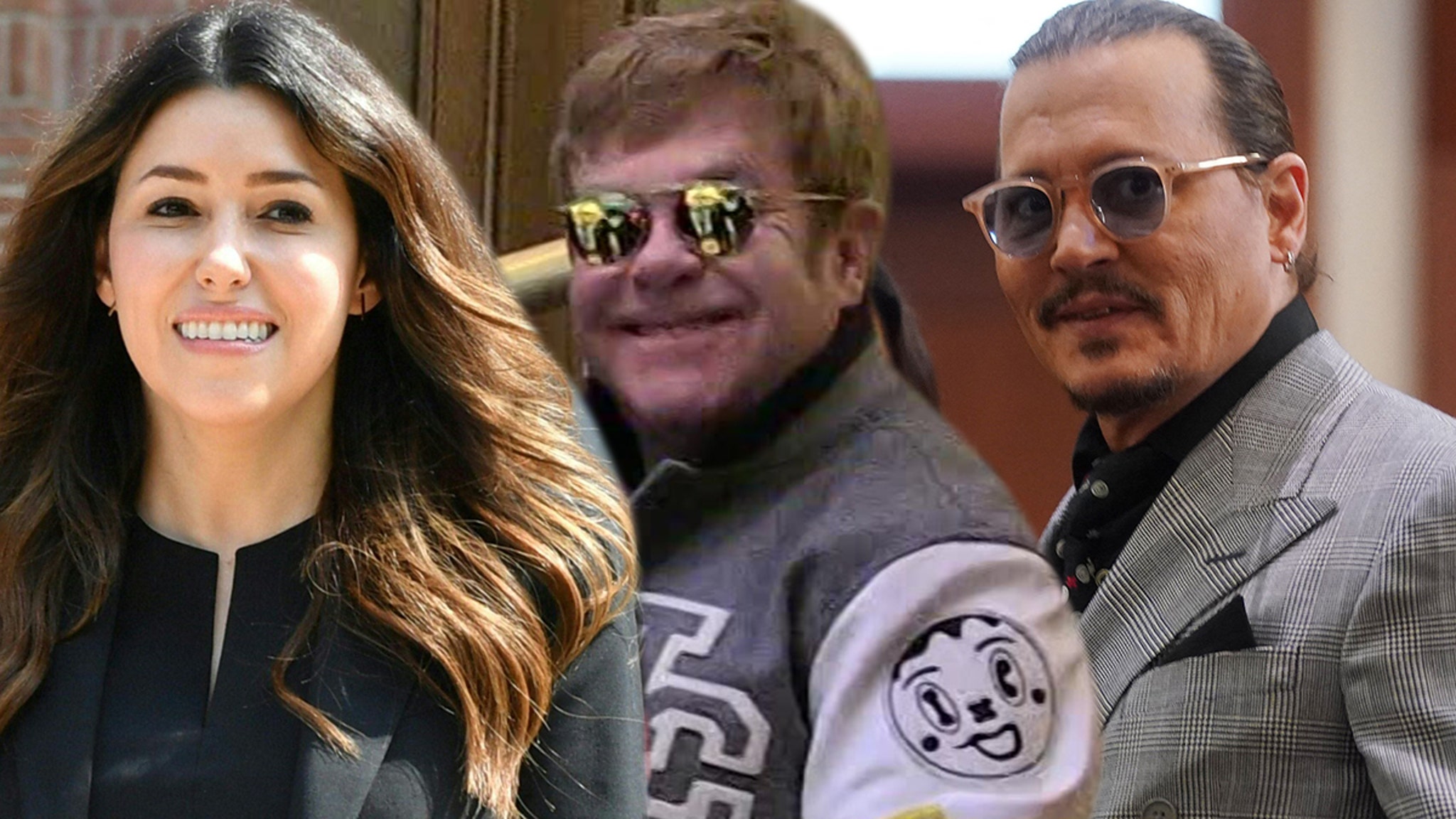 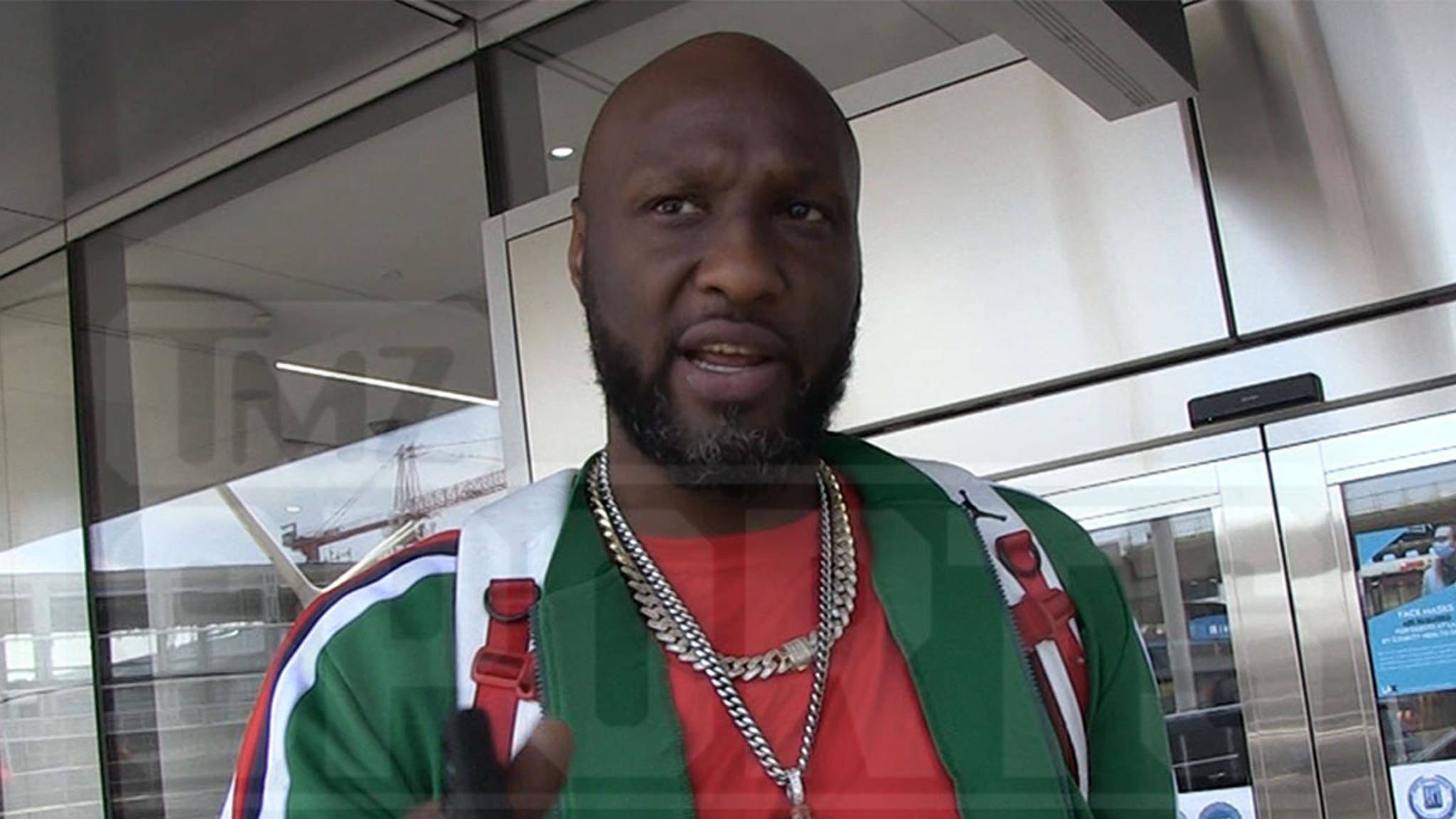 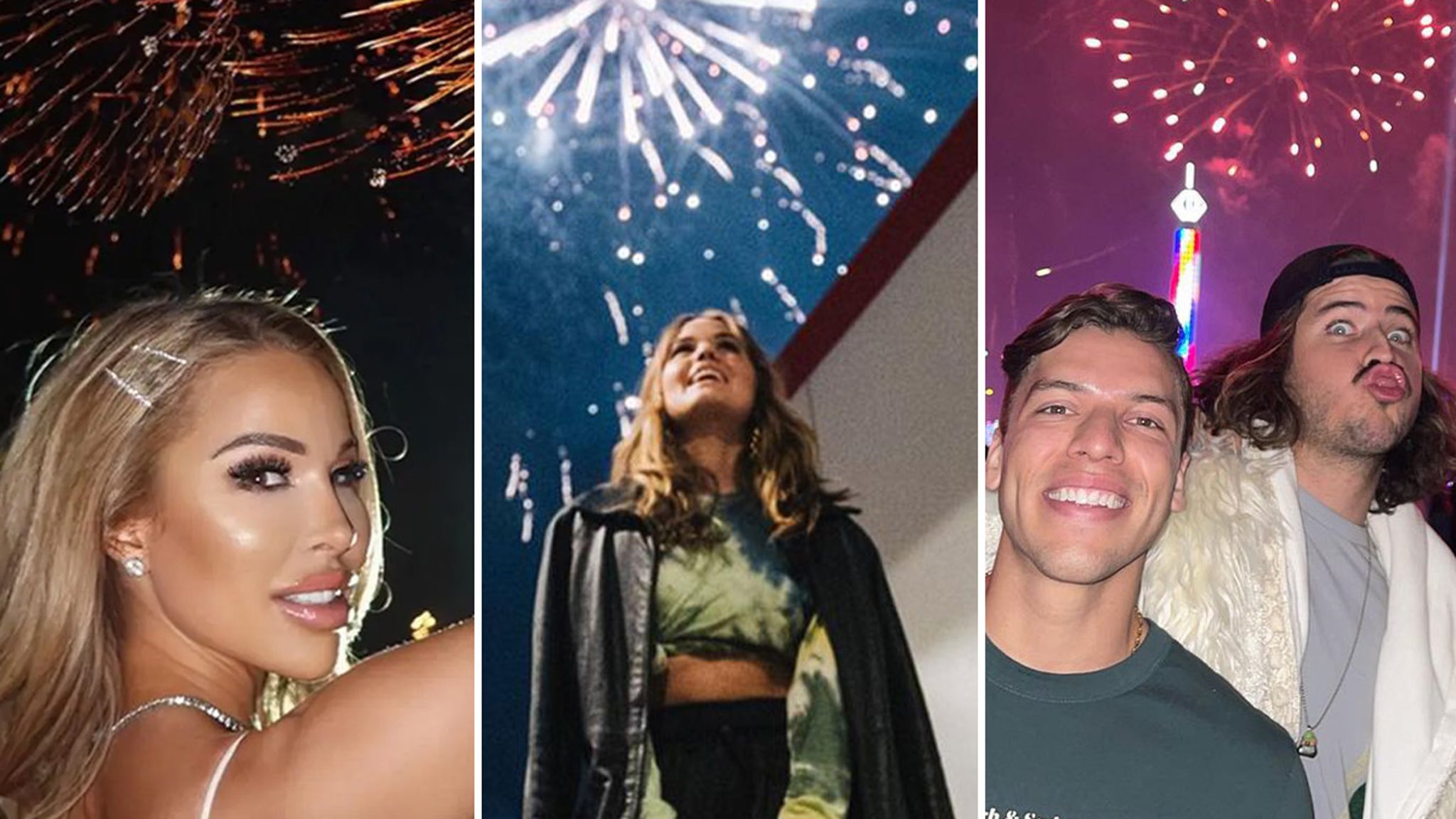 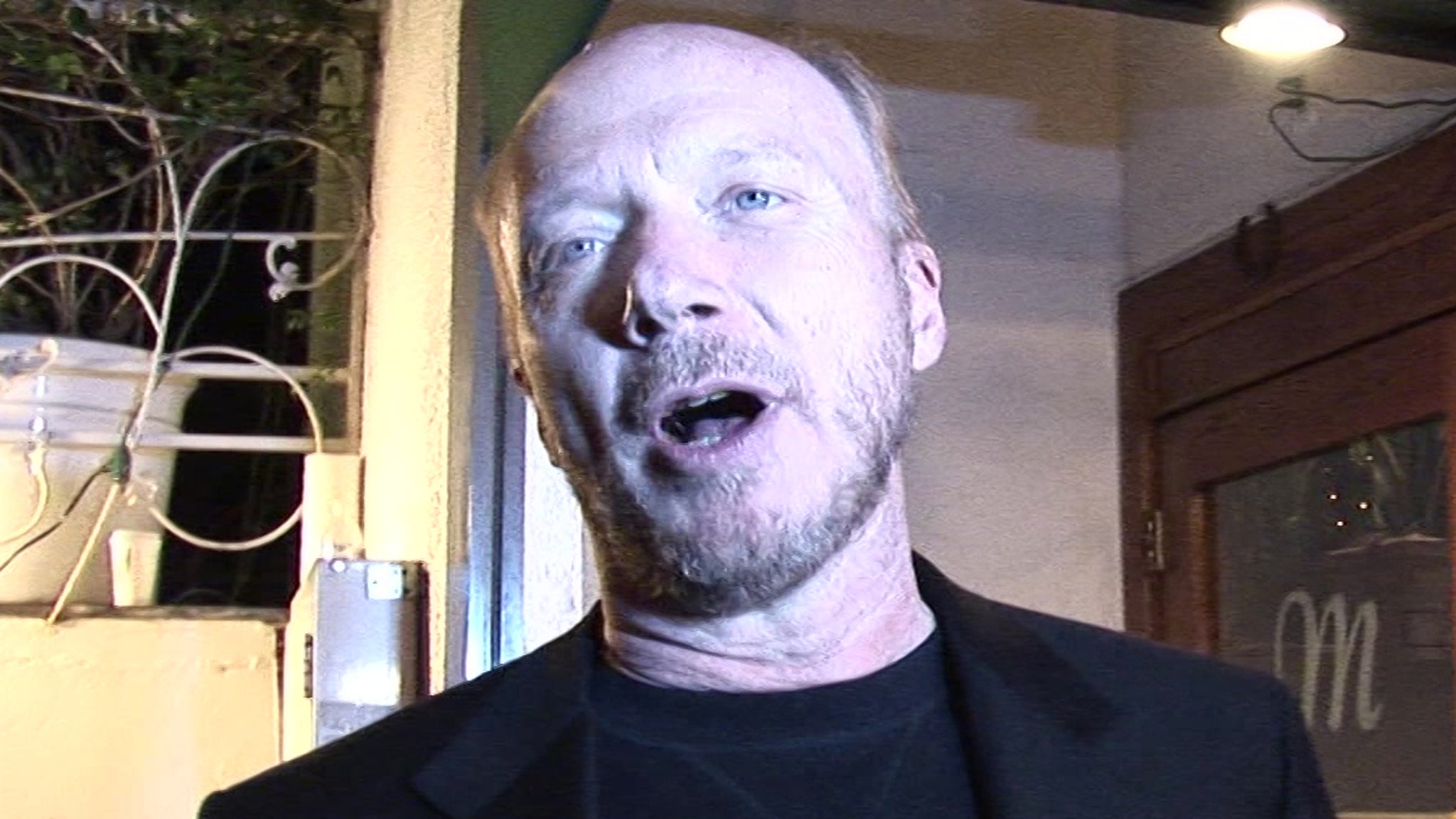 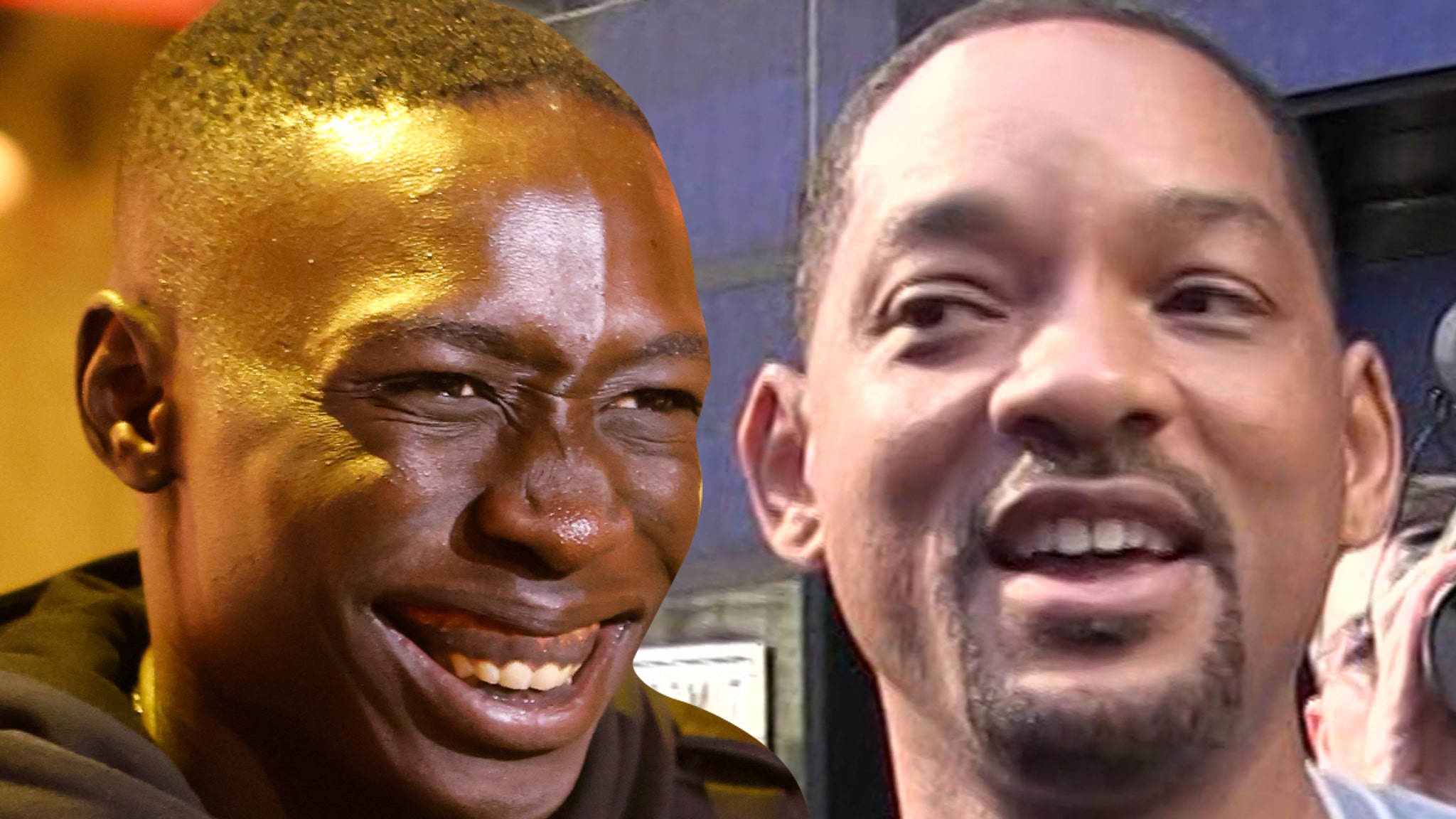