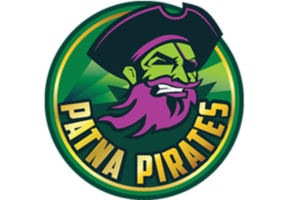 Patna Pirates is a kabaddi team based in Patna, Bihar that plays in the Pro Kabaddi League. The team is led by Neeraj Kumar and coached by Ravi Shetty.... Wikipedia