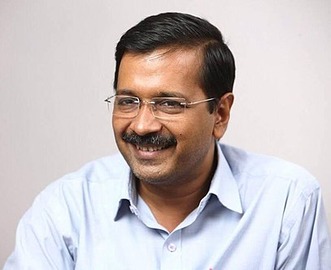 Arvind Kejriwal is an Indian politician, former bureaucrat and activist who is the current and 7th Chief Minister of Delhi since February 2015. He was also the Chief Minister... Wikipedia