Netizens in India are calling for Bollywood actor Richa Chadha’s arrest for making fun of the Indian Army.

The politician of the ruling Bharatiya Janata Party Manjinder Singh Sirsa slammed her for the remarks and called for a criminal investigation against her. Moreover, netizens called for her arrest too.

Here’s what social media had to say.

This is what happens when evil people get hands on internet.
This woman is ungrateful.
Many a time, I feel bad that our soldiers sacrifice their lives for these parasites.

A FIR to the police and investigation would surely bring out the truth. #ArrestRichaChadha

Once stand at the border too

The Bollywood actor took to Twitter to issue an apology to everyone whose sentiments got hurt by her three-word tweet.

“Even though it can never be my intention in the least, if the 3 words which are being dragged into a controversy have offended or hurt anyone, I apologise and also say that it would sadden me if, even unintentionally, my words have triggered this feeling in my brothers in the fauj (army) of which my own Nanaji has been an illustrious part (sic),” she wrote.

Related – Richa Chadha and Ali Fazal were married for 2.5 years?

The Bollywood star added: “My Mamaji was a paratrooper. It’s in my blood. A whole family is affected when a son is martyred or even injured while saving the nation which is made up of people like us and I personally know how it feels. It is an emotive issue for me (sic).”

She will reprise her role as Bholi Punjaban in “Fukrey 3“. The cast also features Varun Sharma, Pulkit Samrat and Manjot Singh.

The release date of the movie is not yet determined. 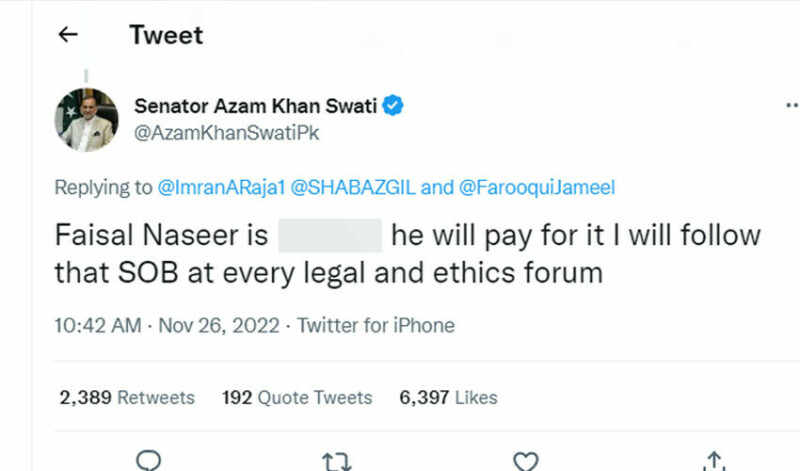 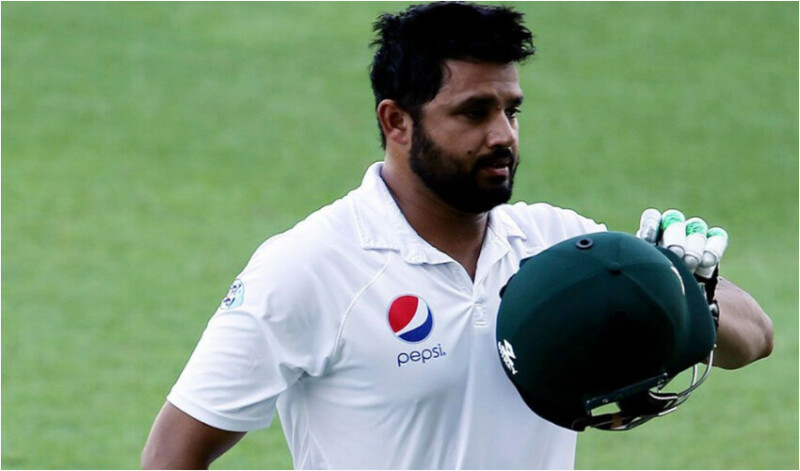