Braunwyn Windham-Burke might be an OC girl, but she sure does look good in Florida ... especially in the arms of this beauty.

The 'Real Housewives' alum was enjoying the rays of Miami Beach this week, splashing in the waves alongside a woman she was more than happy to embrace in public. More than just that ... they were putting on a full-blown PDA clinic.

We've figured out her mystery playmate is Victoria Brito, and sources tell us she and Braunwyn have been dating for a month. They met via mutual friends and they've been talking on IG.

We're told they're keeping it pretty casual for now, although Braunwyn is apparently smitten ... which is obvious in the beach pics.

As for VB, she's coming up in the game -- having recently shot a campaign for PUMA. 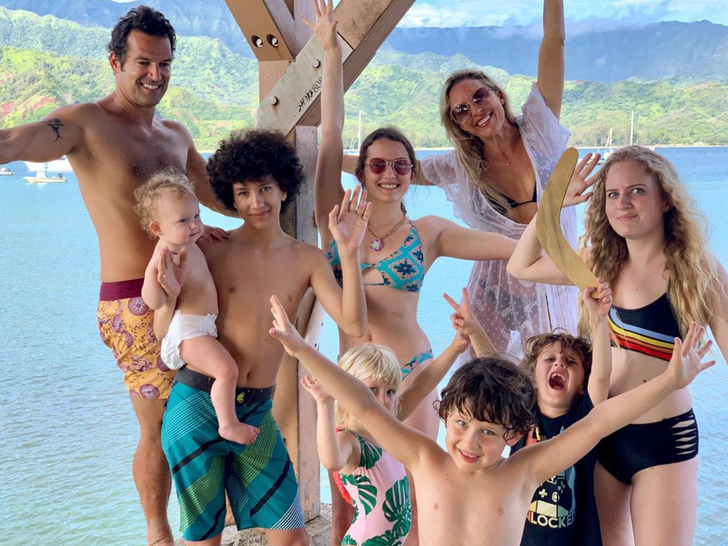 Of course, we know what you're thinking ... has Victoria met Braunwyn's kids with Sean??? Our sources say not yet, but Braunwyn plans to introduce Victoria to her kids around Christmas when they travel to CA together.

Braunwyn came out as lesbian in December. She and Sean split earlier this year. 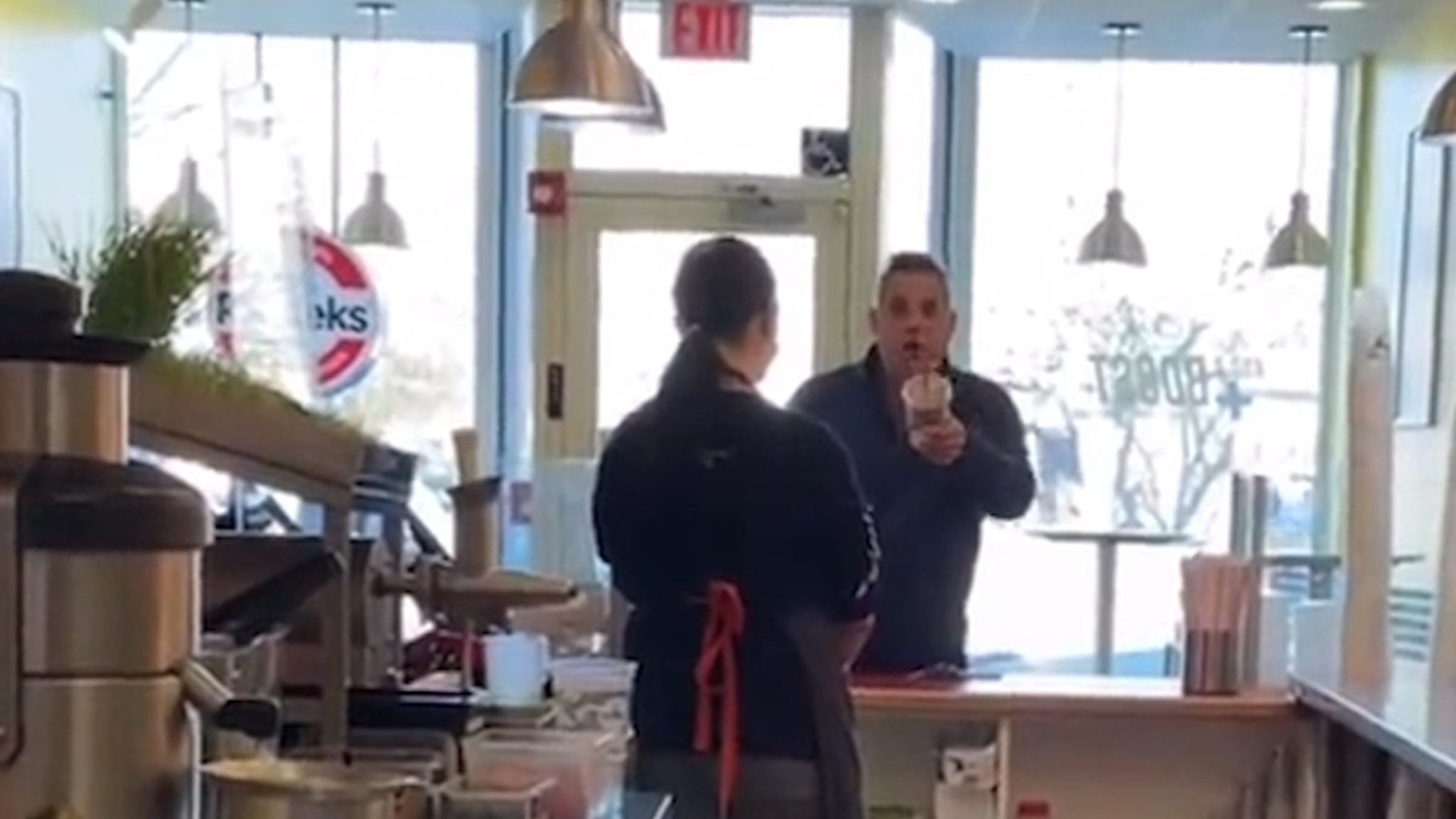