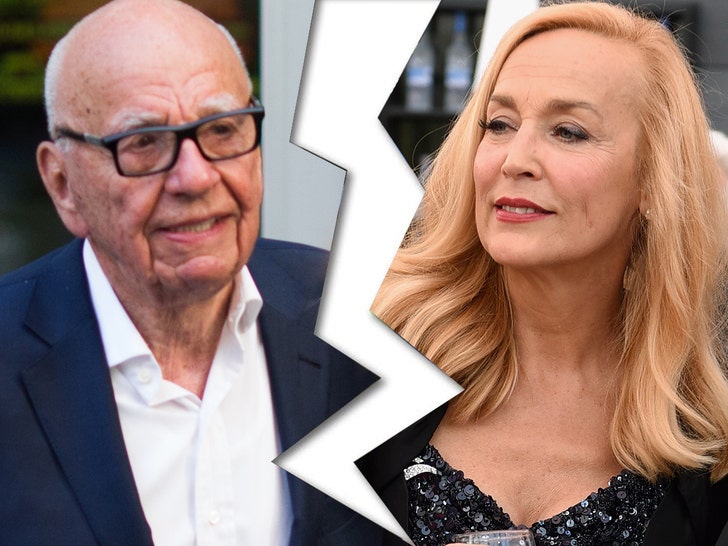 Rupert Murdoch's heading back to divorce court to end his marriage to famed model Jerry Hall ... according to a report.

The CEO and Chairman of Newscorp -- the parent company of FOX -- is splitting from Hall after a little more than 6 years of marriage ... according to the New York Times. The report does not say either has filed divorce papers yet. 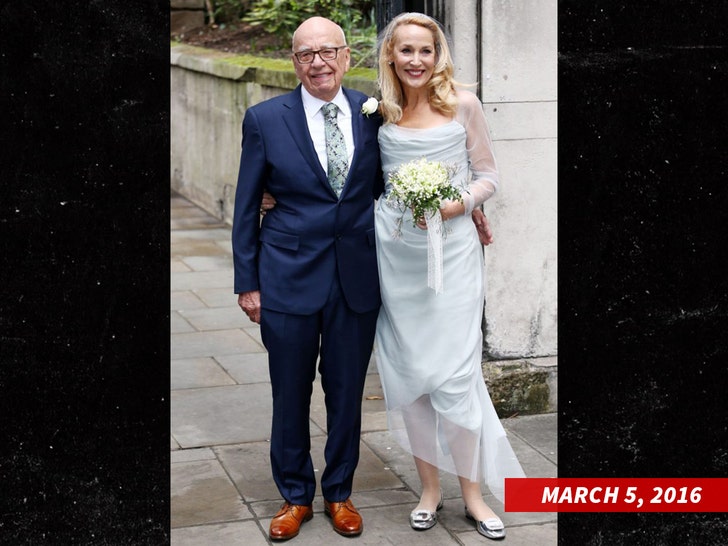 This would be Rupert's 4th divorce and Jerry's first. Although she famously dated Mick Jagger for 22 years and had 4 kids with him ... she'd never been married before 2016 when she and Murdoch tied the knot in a small London ceremony.

The 91-year-old Australian media tycoon has 6 children from his previous marriages, but he and Jerry did not have any kids together. 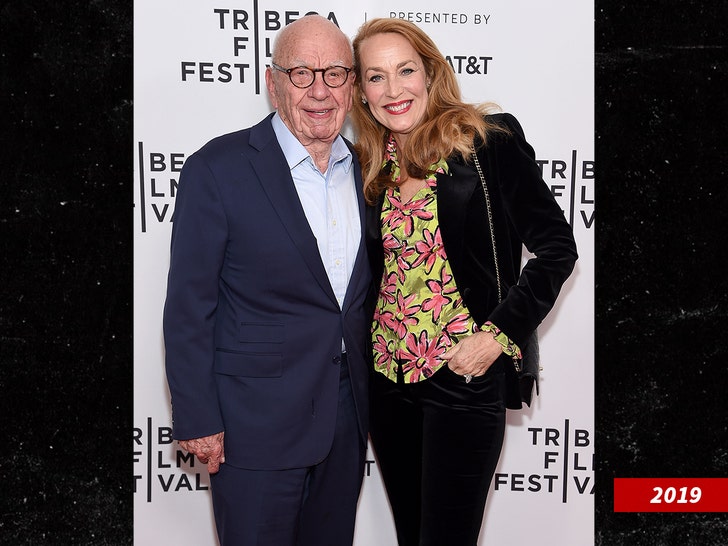 Interestingly, Murdoch swore off social media right after he and Hall got married -- he said he was done tweeting for at least 10 days "or ever."

No more tweets for ten days or ever! Feel like the luckiest AND happiest man in world.

Unclear if that was a thing he and his new bride agreed to do before walking down the aisle ... but he's been true to his word, not a single tweet since then.