LAHORE: The Punjab government has decided to remove 11 toll plazas across the province in a bid to provide relief to the citizens, ARY News reported on Thursday.

The decision was taken during the Punjab Cabinet’s meeting, chaired by Chief Minister Hamza Shehbaz. During the meeting, it was decided to remove 11 toll plazas across the province to provide relief to the citizens.

Meanwhile, the chief minister had directed the concerned authorities to ensure ventilation in prison vans. The meeting also decided to extend the release policy of wheat for two months.

The provincial cabinet also extended the contract of DG Punjab Forensic Science Agency due to its performance. Moreover, The meeting has decided to purchase operational vehicles for the police.

Speaking during the meeting, the chief minister said that capacity-building and training programmes should be launched for forensic experts.

Earlier in the day, it was reported that Chief Minister Punjab Hamza Shehbaz decided to add 19 more ministers to his cabinet, the news members would take oath on June 17.

According to details, a total of five advisors, five special assistants to the Chief Minister and 10 ministers are expected to be included in the cabinet. 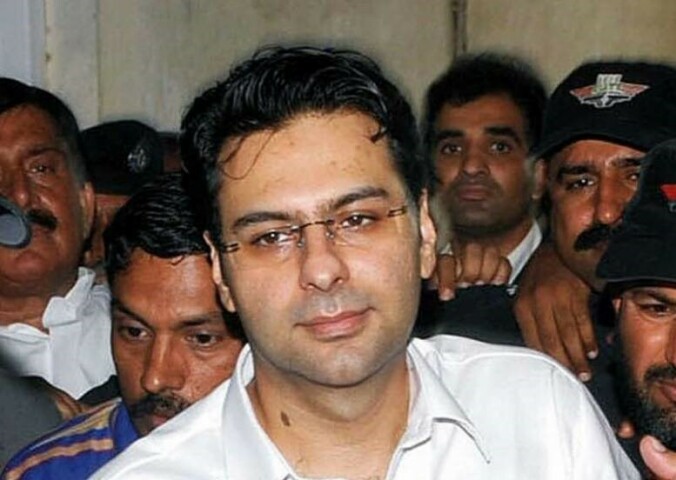