Everybody has waited for this utmost competition “Pakistan Super League 7”. This tournament adds enthusiasm and joy to the lives of people. Read out the complete details about the members of the commentary panel for PSL 2022 down below with us!

It is only a matter of time before the cricket fans of Pakistan will be watching one of the most anticipated and eagerly awaited tournaments, PSL 2022. It will be the moment of truth for cricket lovers to see their favorite teams fighting for the title of PSL 7. All the Pakistan cricket fans are totally excited for Pakistan Super League 7.

In a recent announcement, the PCB stated that former England cricketer Nick Knight and Mike Haysman, the former first-class cricketer will play their part in the commentary for this amazing tournament. Also, the PSL 2022 commentators from Pakistan include former cricketer Bazid Khan, Marina Iqbal, Sana Mir, Urooj Mumtaz, Waqar Younis, and Tariq Saeed. David Gower from England, Former New Zealand and Zimbabwe pacers Danny Morrison (Lahore matches only), and Pommie Mbangwa (Karachi matches only) will also be included in the commentary panel. 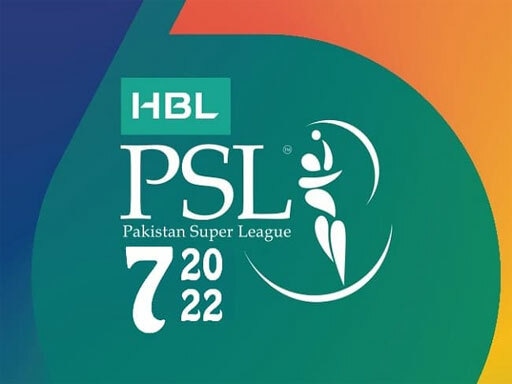 The commentary will be in Urdu and English language to make sure, all the people from Pakistan and across the sea can enjoy the tournament.

Matches of Pakistan super league will be held at National Stadium, Karachi from January 27 to February 7. Also, some matches are to be held at Gaddafi Stadium, Lahore from February 10 to Feb 27 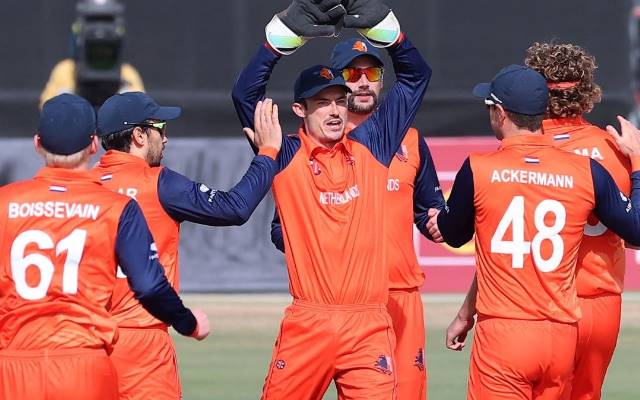