Pink ball Test: Memories of 58 all out against Kiwis still haunt Joe Root

Kolkata: Neither England nor India have very cherished memories of their respective last pink ball Tests - and it’s something which the visiting captain Joe Root is quite wary about.

India were skittled out for a record low of 36 by Australia in Adelaide in December last year, while England wilted for 58 against New Zealand in Auckland in 2018.

“It (batting collpases) seems to be a trend, and it’s something that as a batting group you need to make sure that you stop,” Root told a video conference on Tuesday.

“One thing that stands out to me is the vital first 20 balls - making sure you get used to tracking the ball, get used to the conditions and being very aware of how things can change throughout the day.

“It’s not necessarily just been that one moment and the lights, or that twilight period. It’s sometimes been right at the start of the game... later on in day four, these strange passages of play have happened.

“When you’re on the right side of it, you’re in the field with a ball in hand, you really got to take every opportunity and make that really count.

“Similarly with a bat in hand, you just got to really make sure that those 20 balls, you’re fine.” India levelled the four-Test series 1-1 with a comprehensive victory in the second test in Chennai.

The stakes are equally high for England who must win the remaining two Tests to make the final of the inaugural World Test Championship on home soil against New Zealand in June.

Speedster Jofra Archer and top-order batsman Zak Crawley have regained fitness, while Jonny Bairstow is also available for selection after being rested for the first two matches.

Root offered no clues whatsoever on the possible playing XI but preferred to look at England’s batting riches.

“I think it’s a great headache to have with these two guys back in the fold,” he said.

“Now we have got some difficult decisions to make. But these are headaches that we didn’t have a year or so ago. And now that’s testament to the hard work that these guys have put in.” 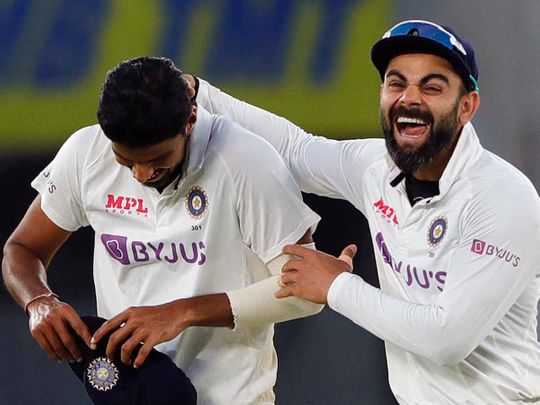 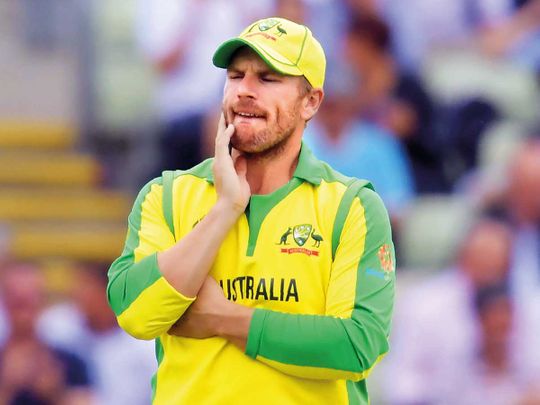 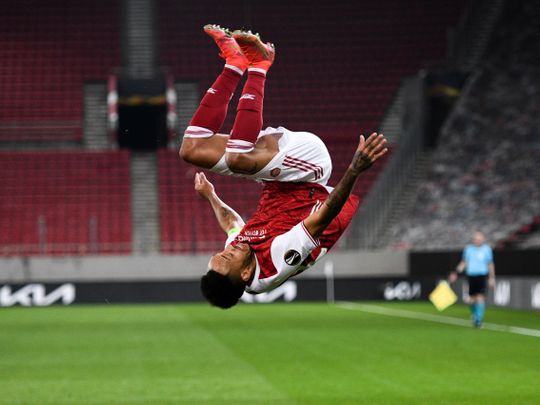 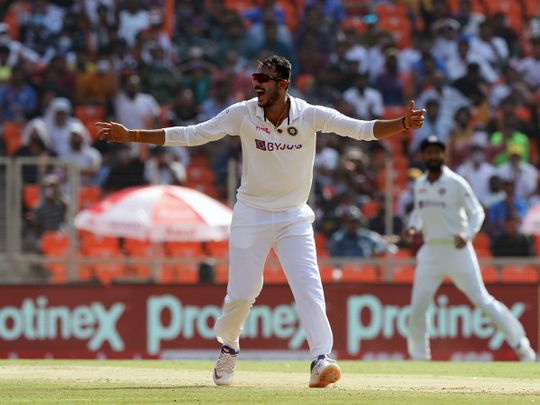 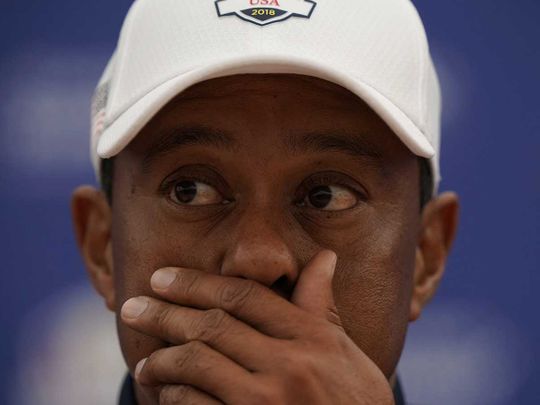 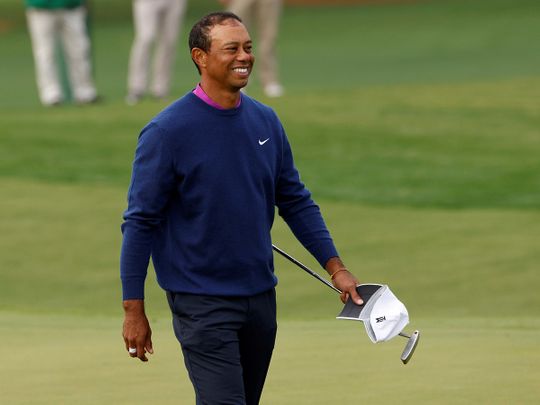