According to police, the woman, who was living in Islamabad, had come to Dera Ismail (DI) Khan to attend a marriage ceremony. “Suddenly, she went missing during the ceremony,” the police said while narrating her sudden disappearance.

The police have started a search for her and CCTV footage obtained by them has spotted the woman going towards the city.

In a somewhat similar incident in November 2019, Australian motorcycling enthusiast Stephen Thompson who was reported to have gone missing during an expedition was recovered from a locality in Sindh.

Senior Superintendent of Police Kashmore region revealed that the biker was touring Sindh but lost his way during the journey.

A formal report was registered and law enforcement officials took up the task of finding the foreigner.

After a vigorous search, the motorcycling enthusiast was discovered and brought to the nearest police station for further questioning and to report his discovery to other relevant authorities along with his family members, friends.

The police station staff made the visitor feel at home and treated him like a guest, he was given food to eat and was handed a map to properly explore the terrain. 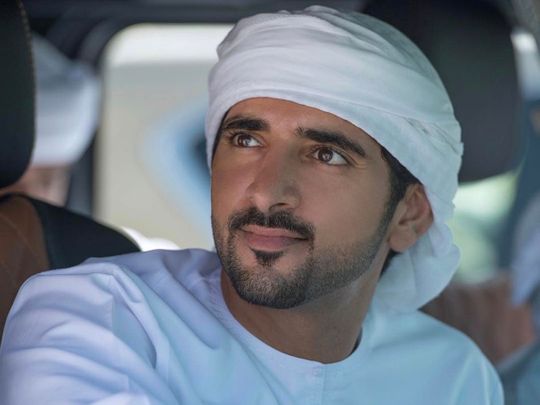 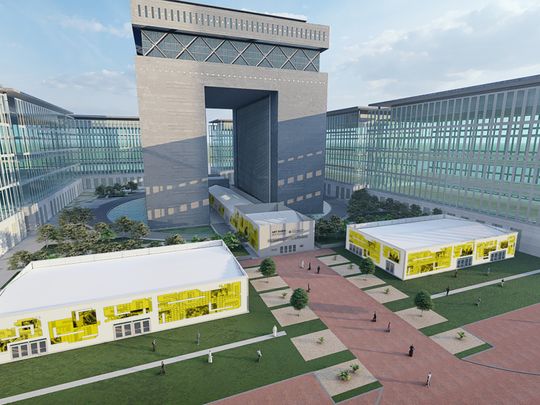