KARACHI: The Election Commission of Pakistan (ECP) has submitted its reply to the Sindh High Court (SHC) in response to the petitions filed against the organisation of local government (LG) polls, ARY News reported on Thursday.

In its reply, the ECP stated that preparations for LG polls have been completed and ballot papers were printed for the first phase besides the initiation of transporting election material.

The commission said that nomination papers were being received for the second phase of the LG polls and all political parties are taking part in the process. The heads of all delimitation committees were district election commissioners.

The delimitation process is completed in accordance with the law and it is ECP’s responsibility to hold LG elections within 120 days. The tenure of Sindh LG institutions had expired in August 2020 and the schedule of the polls was issued after consulting the provincial government.

The ECP pleaded with the high court to reject the petitions seeking postponement of the Sindh LG polls. 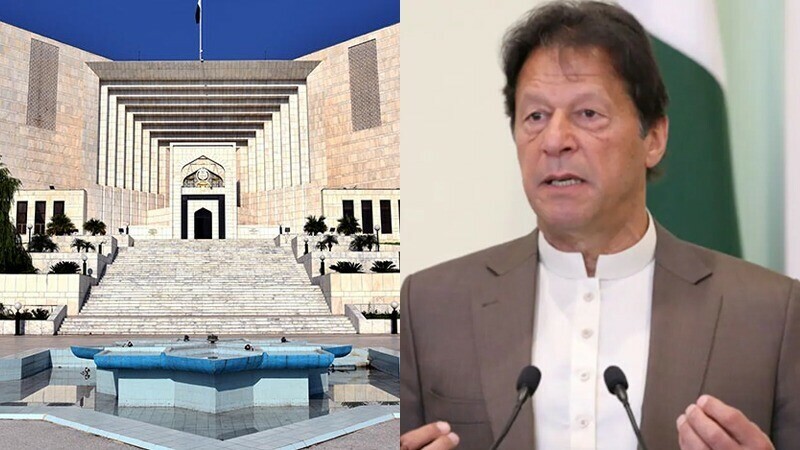 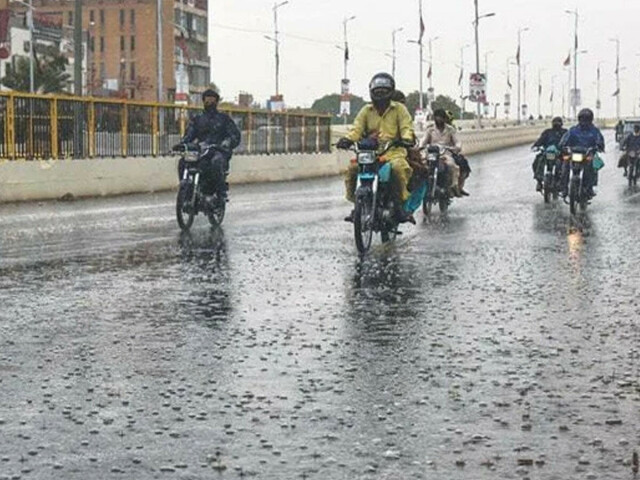