PCB chief selector said, ‘T20 World Cup squad might be modified’ is news of the day. So, read out the complete details down below with us!

Mohammad Wasim, the PCB’s head selector, declared on Sunday a piece of special news. He said that the national squad for the next T20 World Cup in 2022 is subject to change if considered essential. Also, Wasim said in an exclusive interview that the Pakistani team’s middle order is a weakness and that the team is modifying its lineups in preparation for the England series.

The chief selector has stated that there are no current intentions to change the World Cup roster. But it is always possible. Also, it should be noted that changes to the team do not need to be approved by the Event Technical Committee until October 15th.

“Thus, the Pakistan team is facing batting problems for which efforts are being made to solve. Therefore, the team management is also making different combinations in the recent series to solve it and allowing benching strength. Plus, the World Cup is around the corner and we are not too worried about two consecutive defeats.”

“So, I am not sure what changes could be made. Also, I hope the players selected for the tournament perform well [in the ongoing series]. 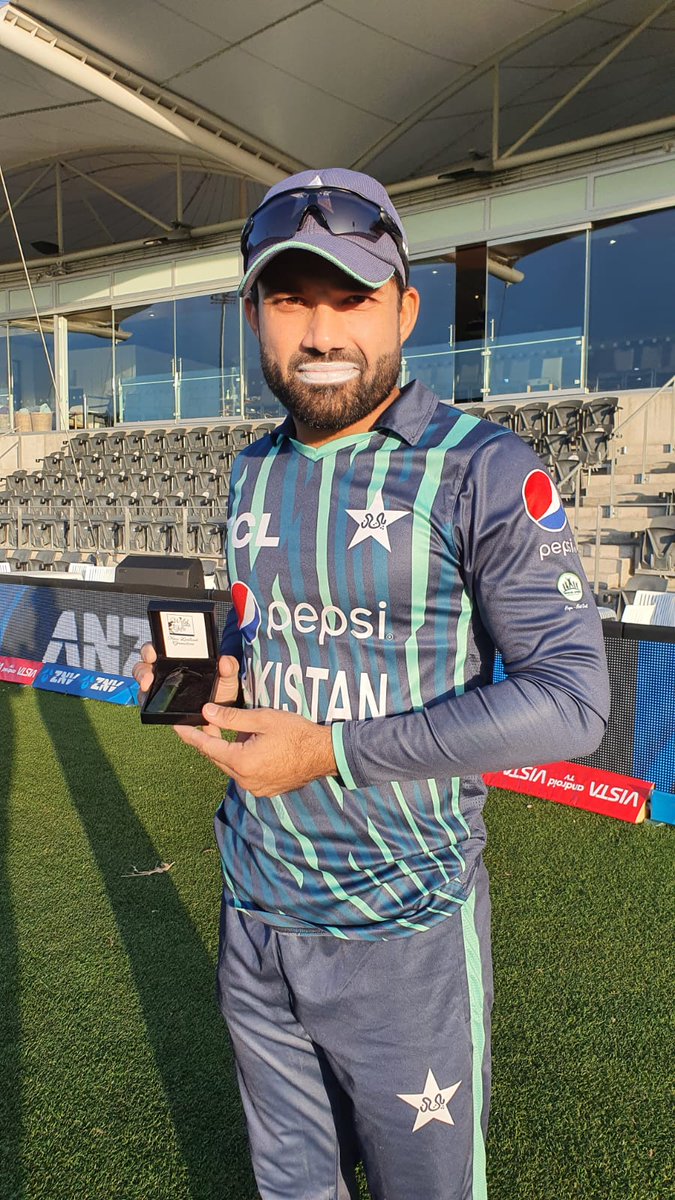