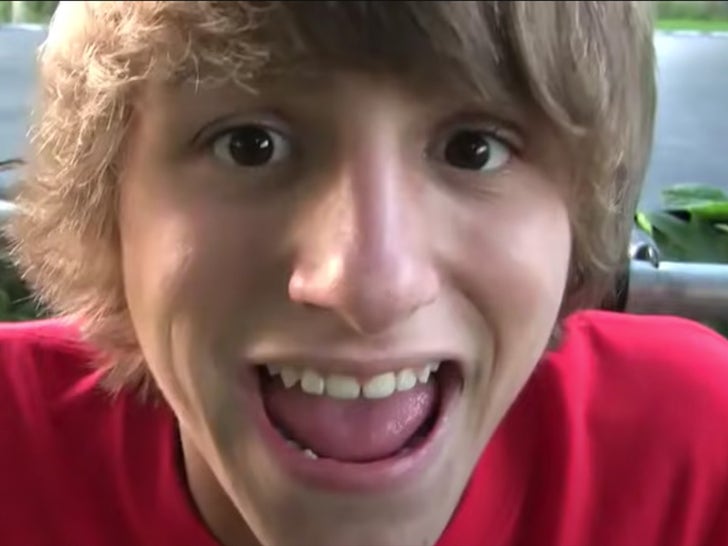 American YouTuber and actor Lucas Cruikshank aka Fred Figglehorn was just 13 years old when he started his YouTube channel, wrangling in millions of subscribers with his auto-tuned voice and close-up camera angles back in 2006.

With the success of Lucas's channel, he earned sponsorships and even landed on Disney's "Hannah Montana" with Miley Cyrus in 2009. During this time, he also filmed his first Nickelodeon movie "Fred: The Movie" starring John Cena ... "Fred: The Show" and "Fred 3: Camp Fred" would soon follow.