TMZ has obtained dramatic, upsetting video, of the actual confrontation between the shooters and Lady Gaga's dog walker which ended with the dog walker shot and 2 of her dogs stolen.

The surveillance video from a neighbor's home shows a white sedan roll up on the dog walker, Ryan Fischer, and 2 men get out of the backseat ... you hear one of the men cock the gun, saying, "give it up."

Fischer puts up a fight, screaming for help and yelling for Koji -- one of the dogs -- before the gun goes off, striking Fischer in the chest ... he immediately hits the sidewalk. Each of the thieves then pile into the backseat, with one dog per person ... the second dog can be heard yelping as it's taken ... and the third dog left behind runs back to Fischer.

The neighbor only agreed to release this video after getting word from Gaga that she and her team wanted it to be seen to catch the shooter and recover her dogs, Koji and Gustav.

TMZ broke the story ... Fischer was out walking 3 of Gaga's French Bulldogs late Wednesday when the attack happened. Gaga has offered $500,000 for their return.

At this time ... there are no suspects, but Gaga -- who is currently in Rome -- and her team are hopeful the new video will help bring justice for Ryan, and the return of her dogs. 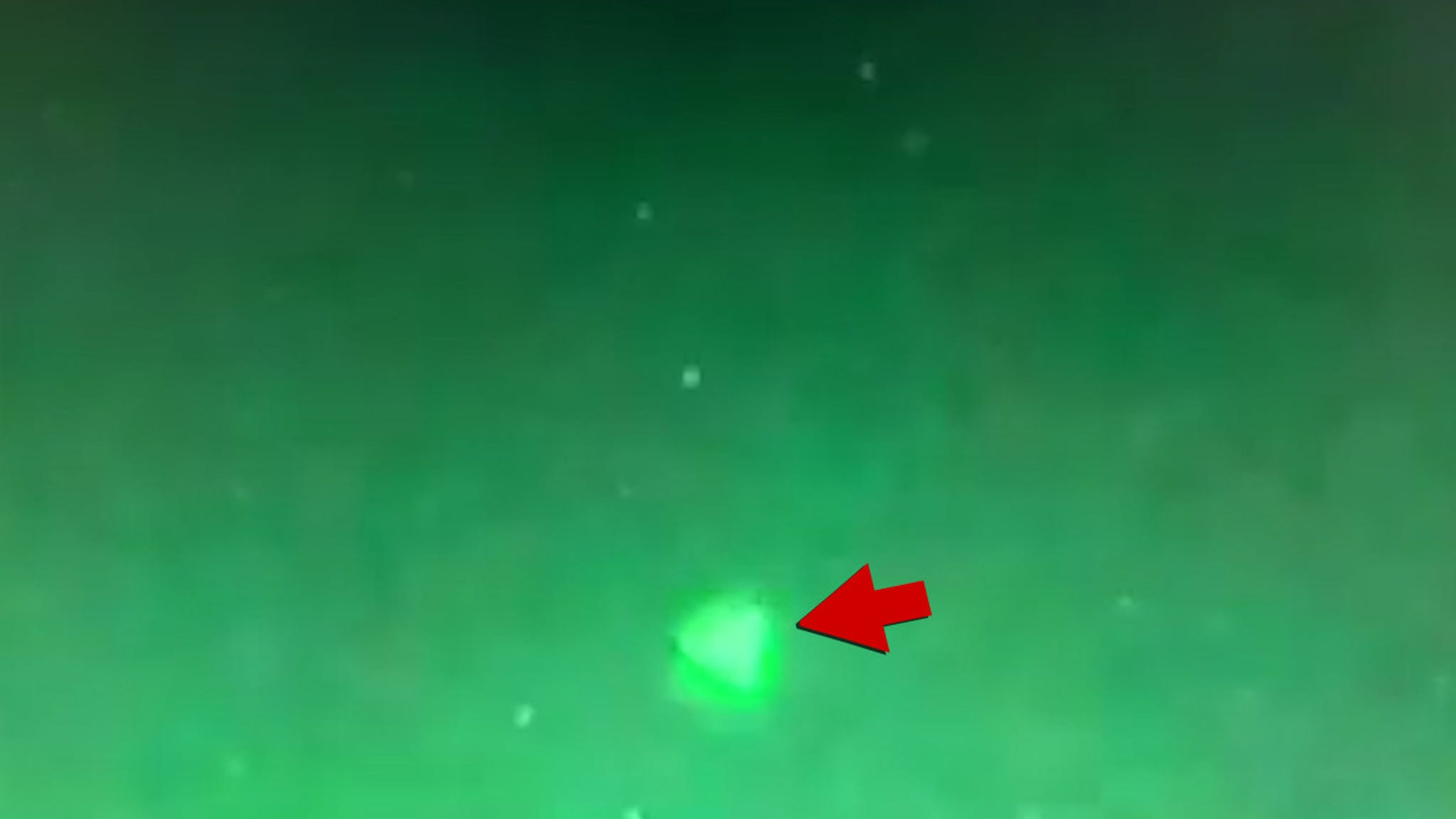 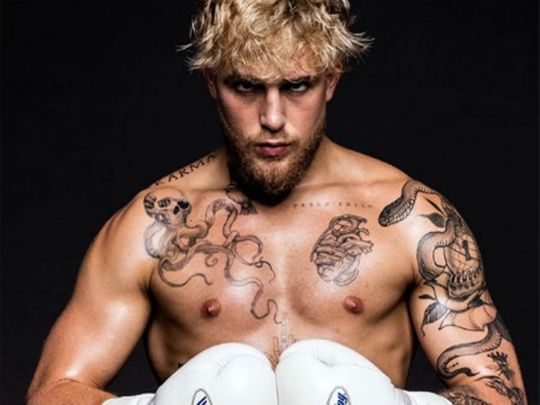 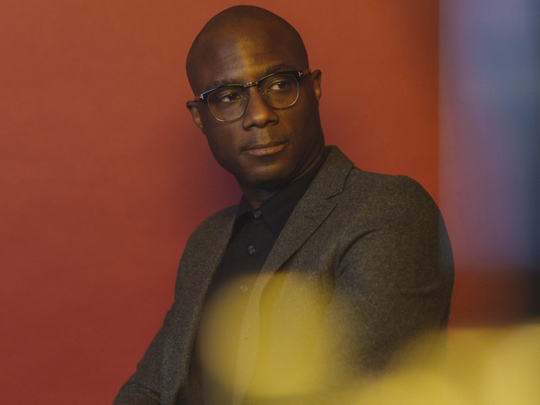 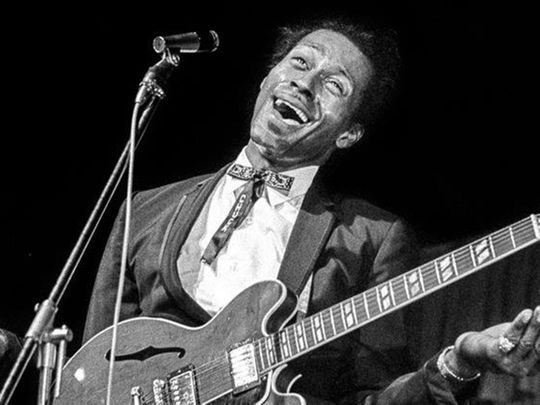 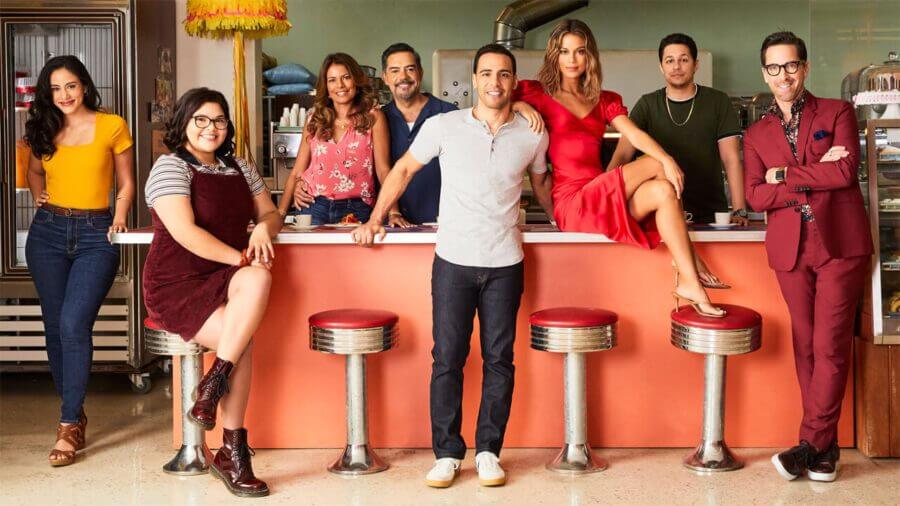