The Motorola has announced to launch a 5G model in the G Stylus lineup. The 5G variant of the series will have better internals as compared to previously launched smartphone in the series. Lets move ahead to see that what Motorola is offering in the new Moto G Stylus 5G of the series?

The display specifications are same as of previous model. The Moto G Stylus 5G has a display of a 6.8-inch LCD panel with 1080p resolution. Like previous phone this one also has a punch hole selfei camera at the corner. 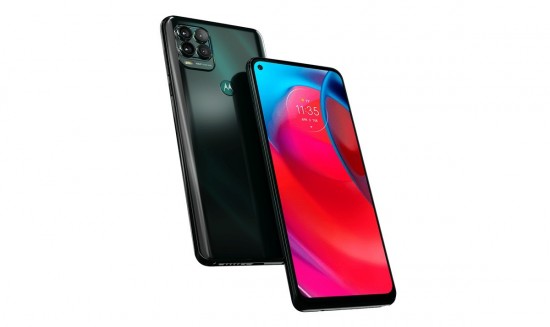 The phone is equipped with a main camera with a square shaped module having same configurations. The phone has fingerprint sensor under the Moto logo.

The Moto G Stylus 5G is powered by an 8nm Snapdragon 480 5GV SoC instead of 11nm Snapdragon 678. The chipset comes with a fast CPU performance than before. The memory and storage configuration is also increased which is 6GB RAM and 256GB internal storage. The phone also has memory card slot for the storage expansion. As far as the software is concerned, the phone will go on pure Android 11 out of the box with updates promised for 2 years.

The Moto G Stylus 5G still has same camera setup. It is equipped with a main 48MP camera is accompanied by an 8MP ultrawide unit, a 5MP macro camera, and a 2MP depth sensor for portrait shots. This camera is capable of 1080p 60FPS and 4K 30FPS video recording. For selfies, the smartphone is provided with 16MP lens.

Moto G Stylus 5G has upgraded battery compartment with a powerful cell of 5,000mAh. But unfortunately, Motorola has not provided fast charging support in it. The Moto G Stylus 5G comes in Cosmic Emerald color at the price of 399USD. 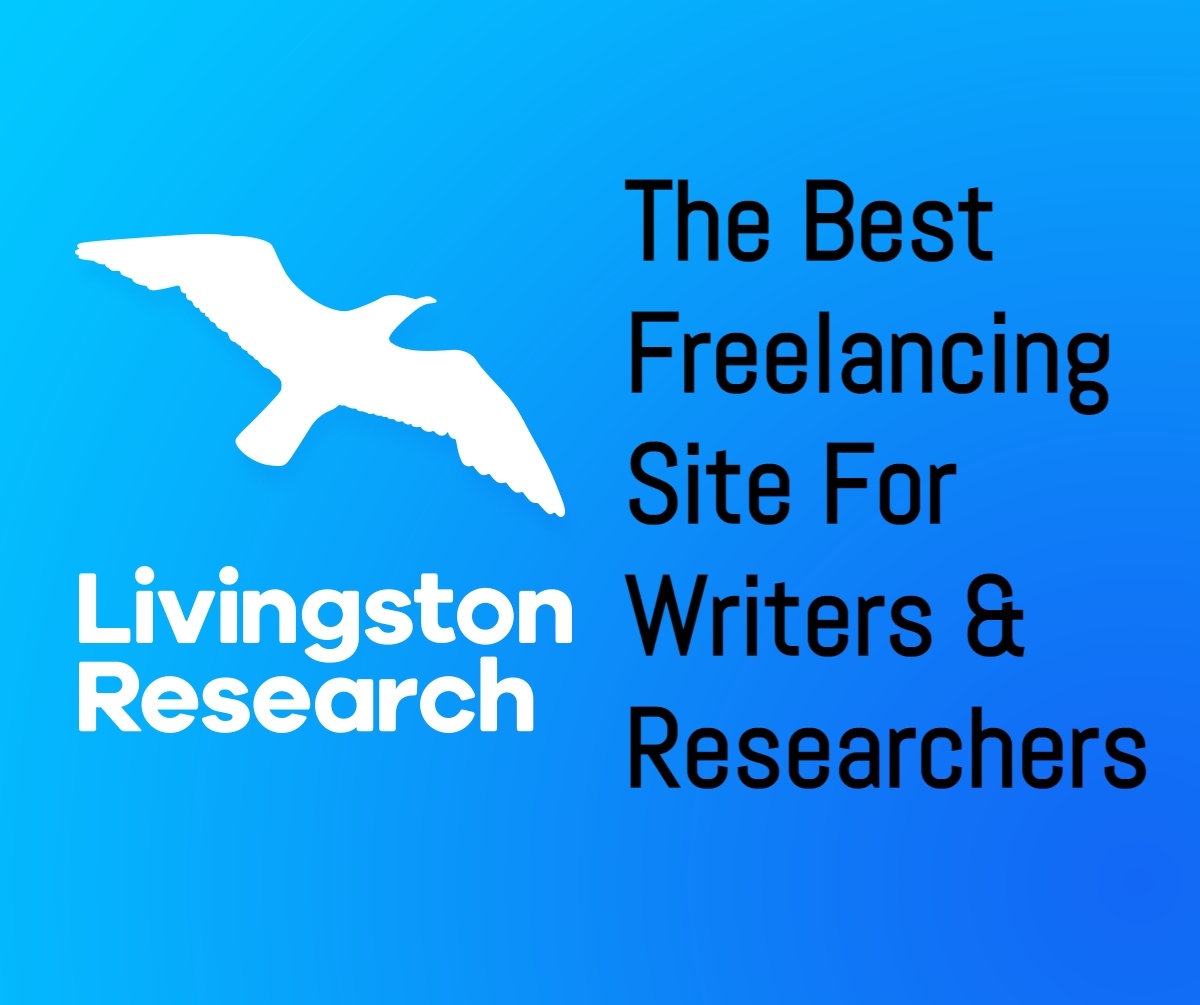 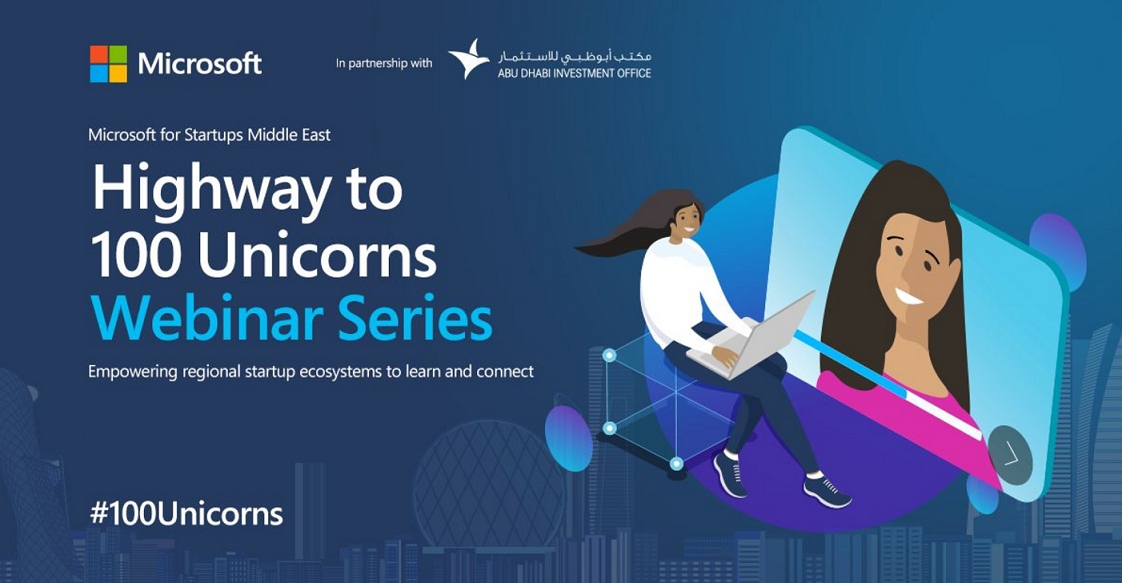 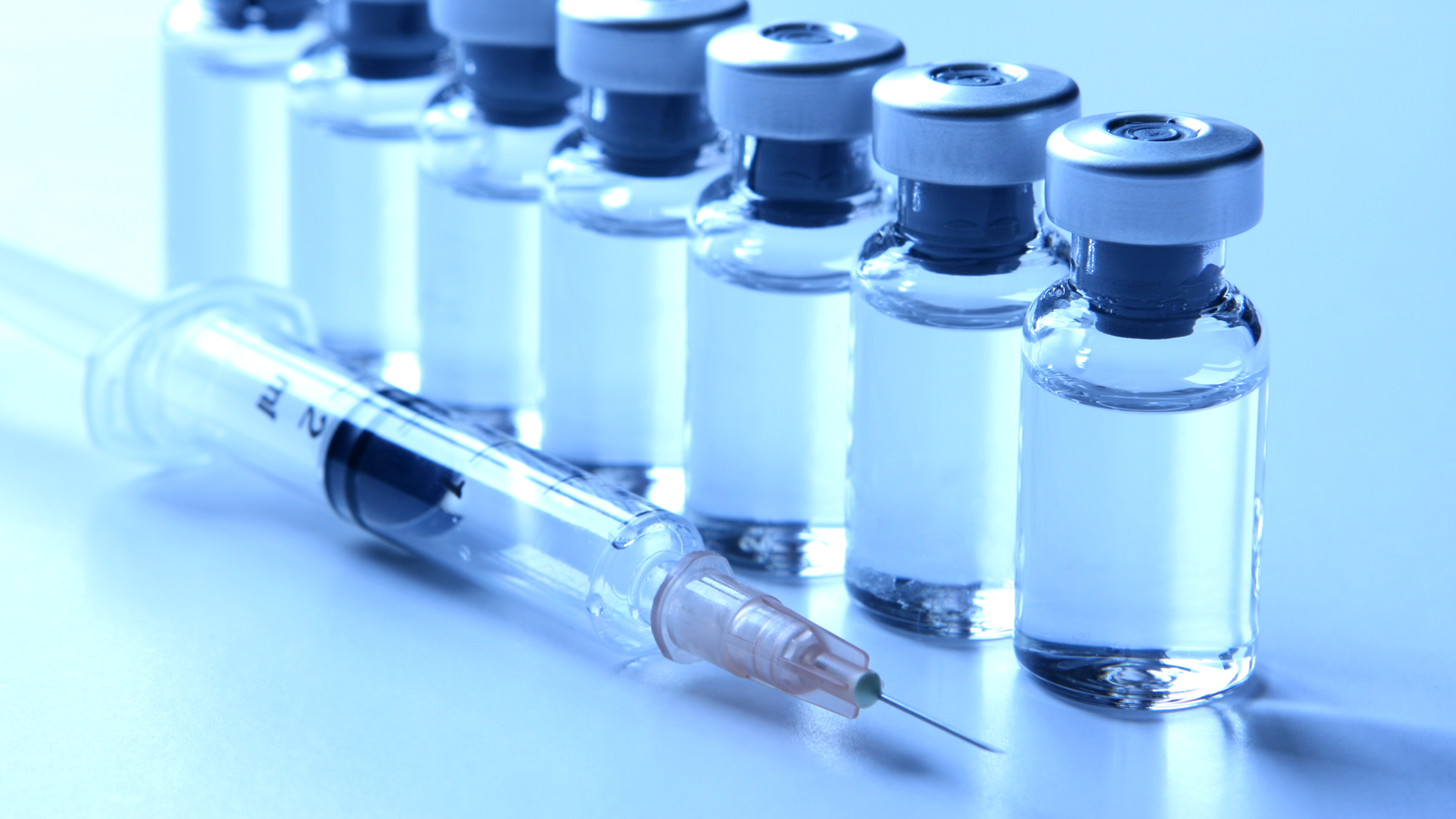 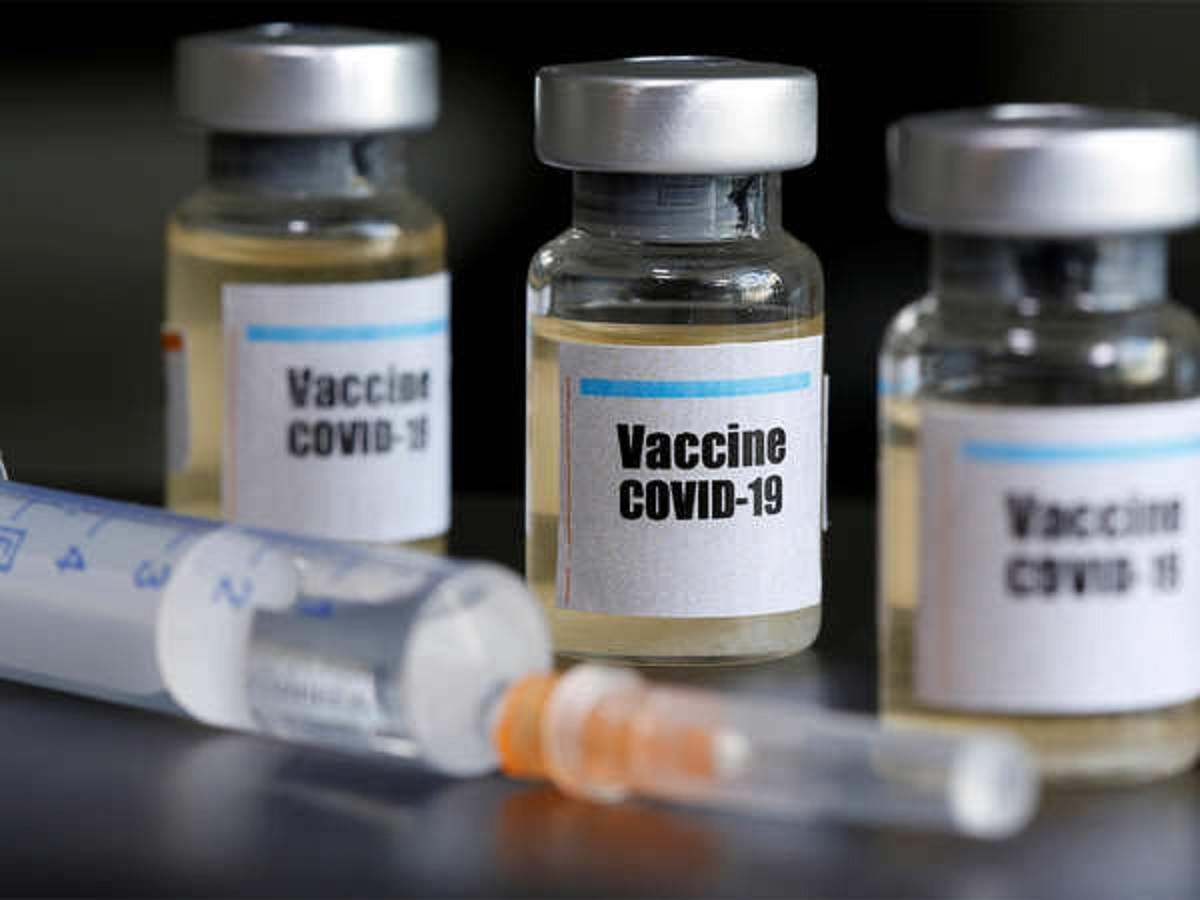 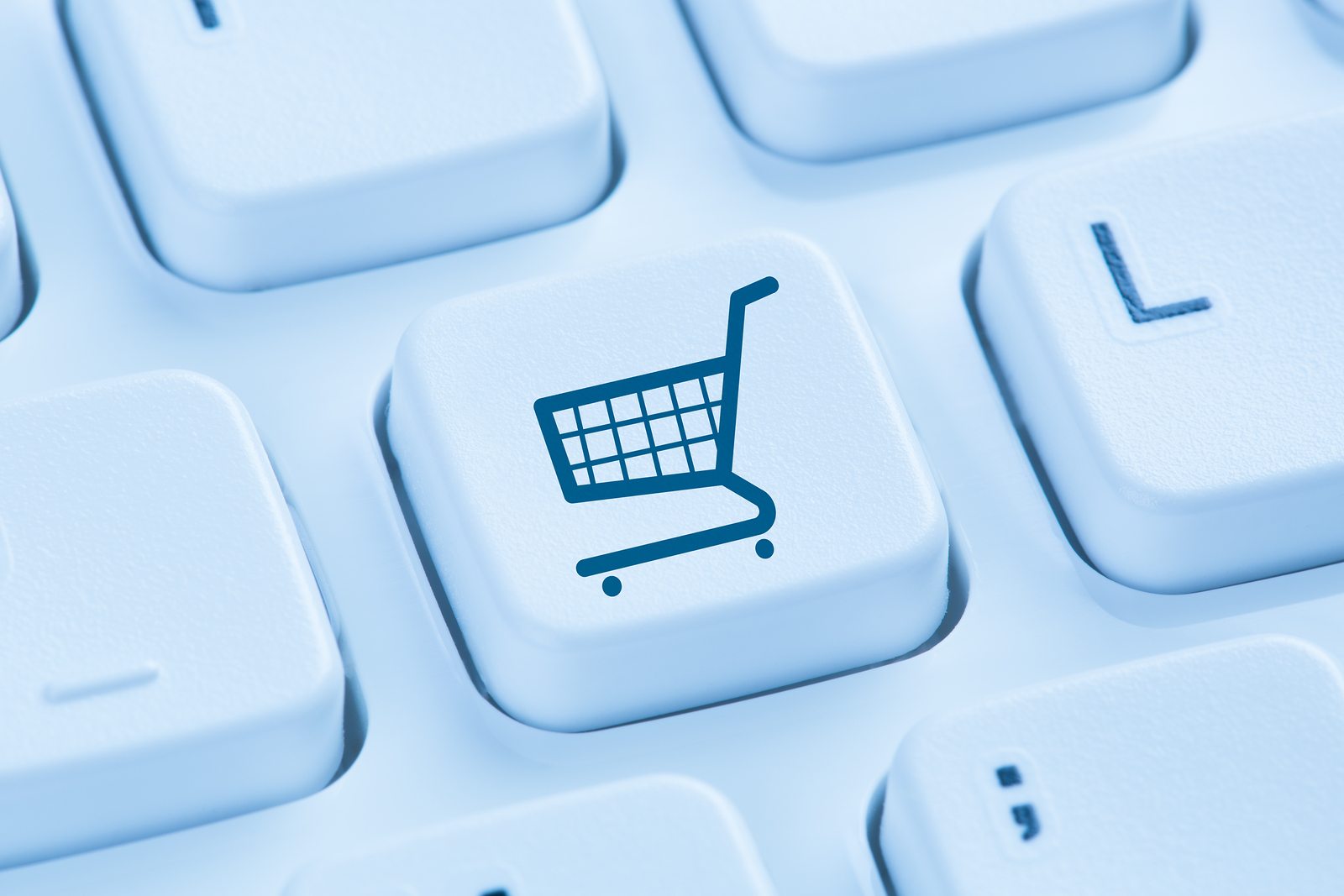 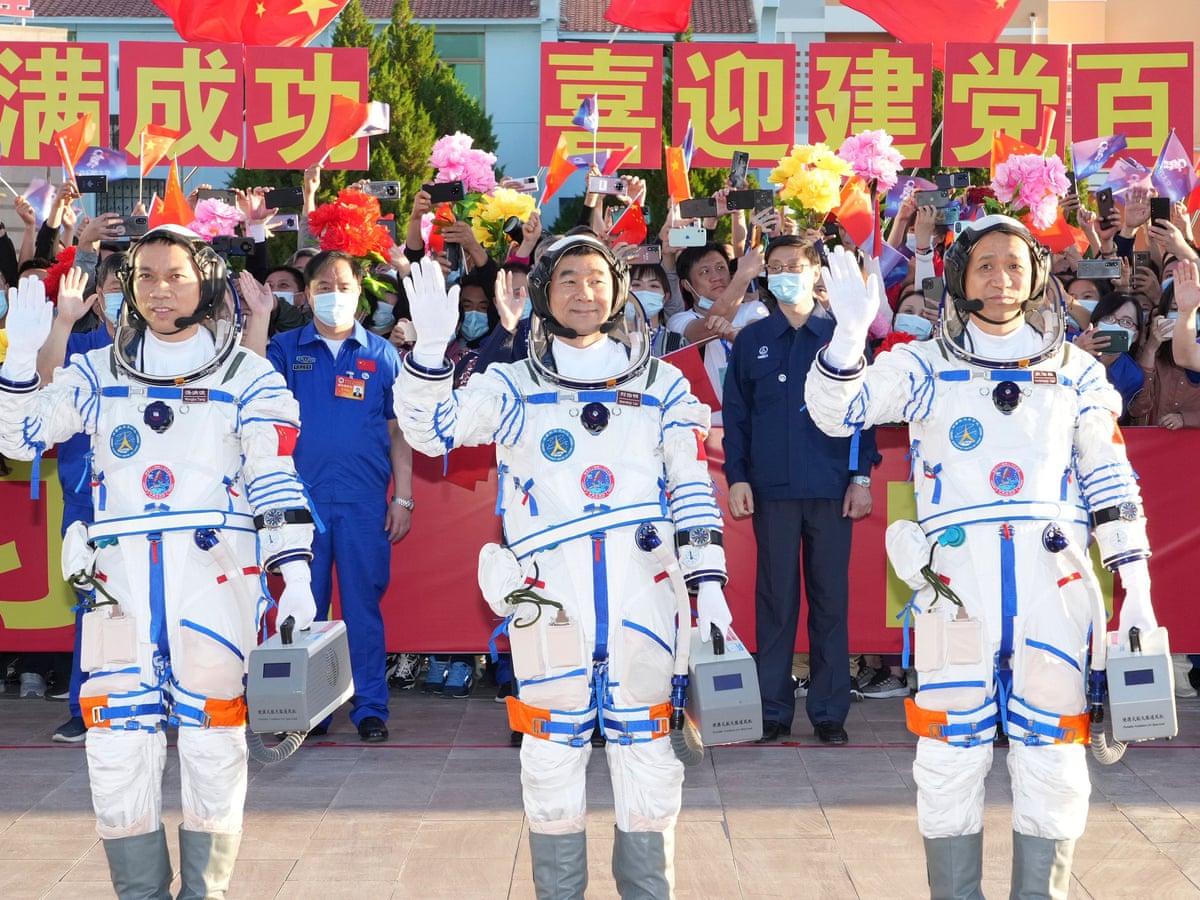