In recent news, the Ministry of Information Technology and Telecommunications has proposed tax exemptions for freelancers which would go on for the next 10 years. According to the Ministry, such a step can boost exports and further create more job opportunities.

In addition, the concept of this proposed step is to ensure that account opening is much easier and this would even eliminate double taxation in the telecom sector as a whole. This proposed idea was discussed in a meeting of the Committee on IT exports Growth that was chaired by Syed Aminul Haque, the Federal Minister of Information Technology and Telecommunications, where the goal of achieving +ACQ-3.5 billion export by the end of the current fiscal year.

Moreover, plans to make freelancing more accessible to the public were also discussed. Furthermore, the secretary IT had been assigned to forward this matter in a meeting with the FBR and SBP. 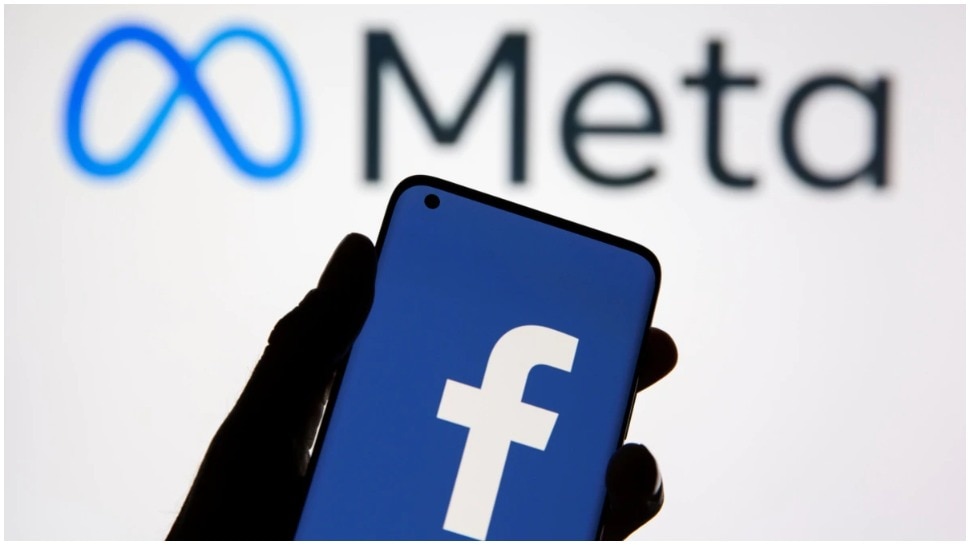 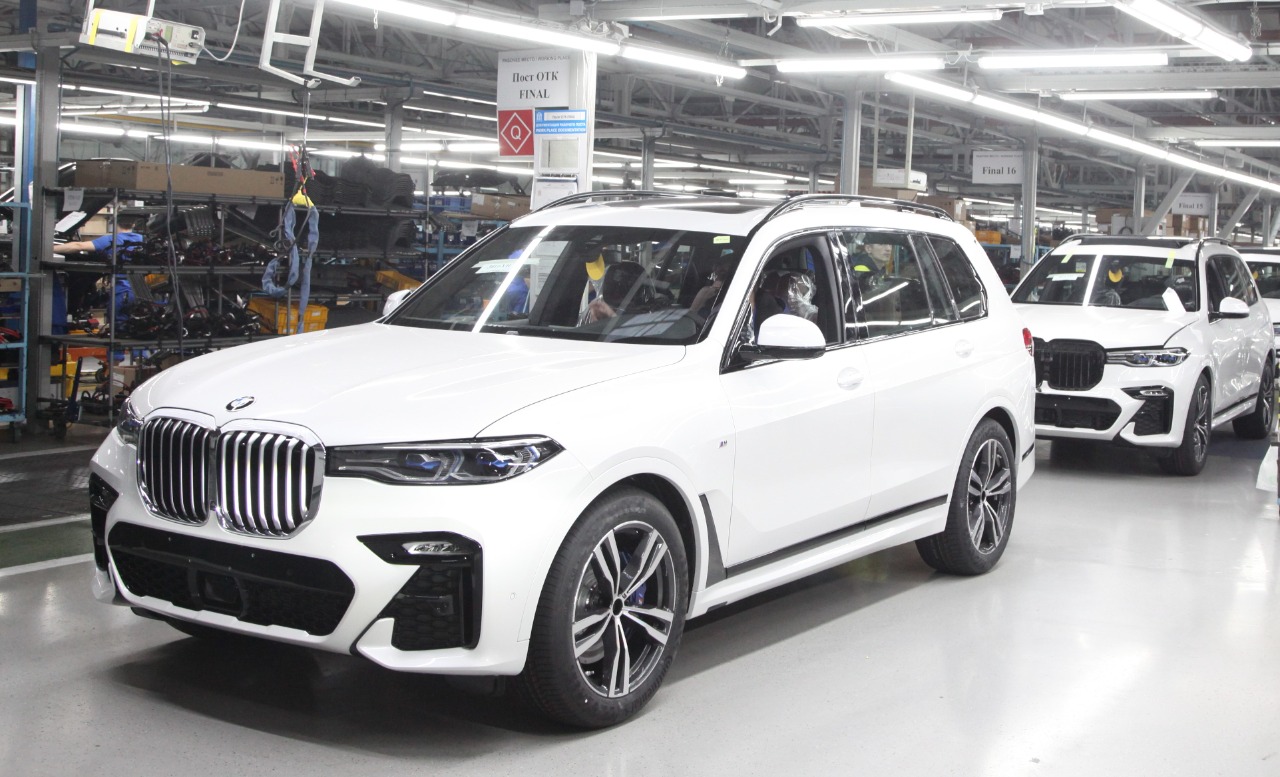 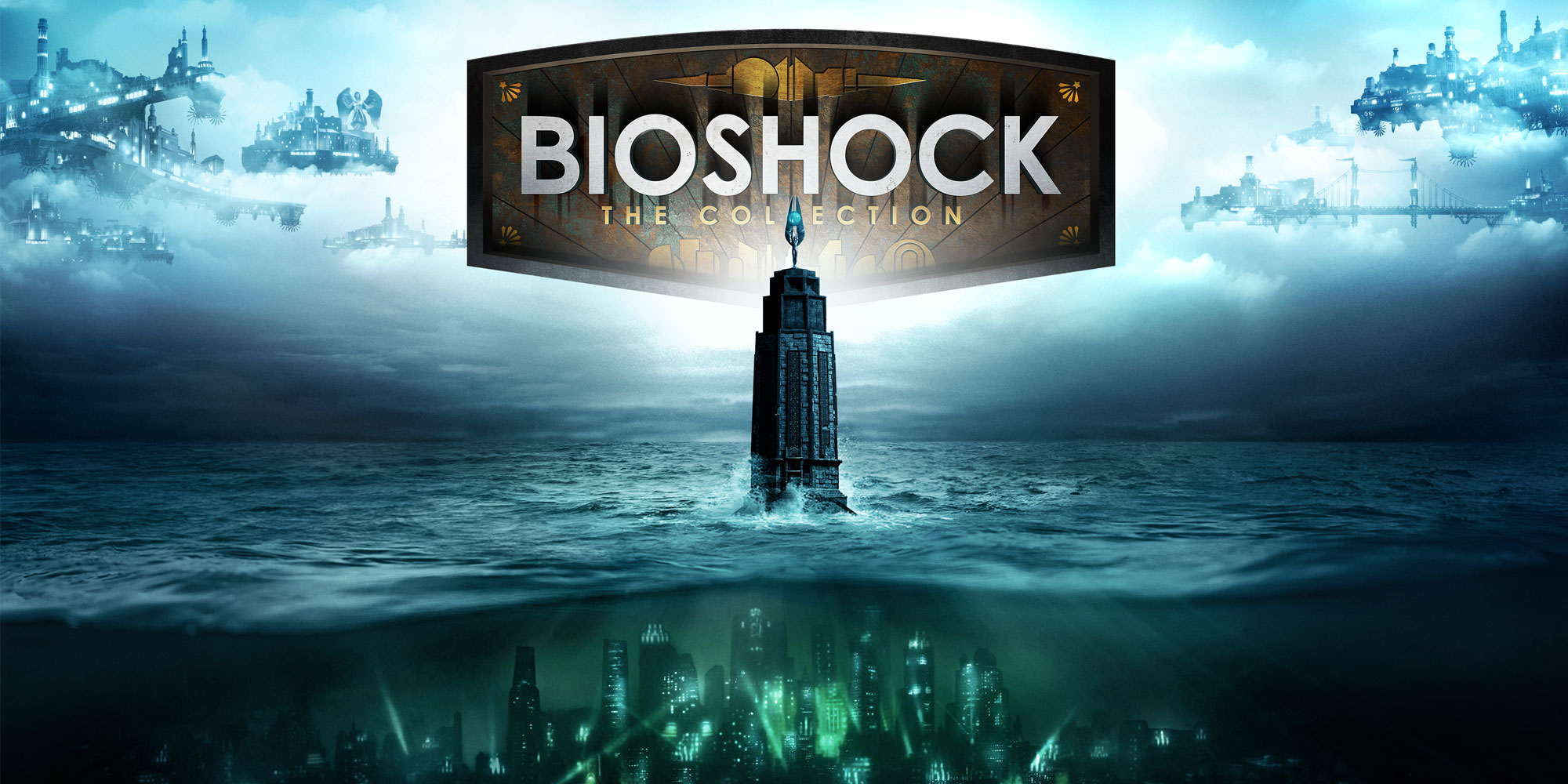 Edible Oil: All these oils including mustard, soybean have b...