The ColorOS 12 beta program for OnePlus 7, OnePlus 7 Pro, OnePlus 7T, OnePlus 7T Pro and OnePlus 9RT has started in China as per the updated plans. Interested users can now register for the program, so that new software can be tested for bugs before it is rolled out to the general public. Meanwhile, Oppo Reno 7Z 5G phone in Indonesia and Oppo F21 Pro 5G in India will start getting the beta version of ColorOS 12 based on Android 12 from today.

Oppo China website Post As per the update plan made, oneplus 7, oneplus 7 pro, oneplus 7t, OnePlus 7T Pro And oneplus 9 rt Chinese users of the smartphone can now take part in beta testing based on ColorOS 12, which is based on Android 12. There is no information on when the global variants of these phones will get OxygenOS 12 based on ColorOS beta version.

One thing to note here is that in the global markets, the OnePlus smartphone will run on Android-based OxygenOS layer, but it will have some inbuilt features that will come from Oppo’s ColorOS. The change is part of a strategy that was announced last year.

Meanwhile, as announced earlier, Oppo will also release ColorOS 12 beta for a couple of phones in several countries. in Indonesia Oppo Reno 7Z 5G and in India Oppo F21 Pro 5G Will get the beta version of ColorOS 12 based on Android 12 from today.

On the other hand, OnePlus is preparing to launch the OnePlus 10T smartphone soon. Some of the leaked renders and specifications so far have revealed that the new Snapdragon 8+ Gen 1 chipset will be given in the smartphone. Tipster Yogesh Brar has revealed the gaming benchmarks of the smartphone, which shows that it is outperforming the OnePlus 10 Pro. According to the tipster, the OnePlus 10T (CPH2413), which will be an upper mid-range phone, manages an average 57 FPS while playing Genshin Impact at extreme settings. If it competes with the OnePlus 10 Pro, then the flagship phone manages an average 55 FPS with the same settings. 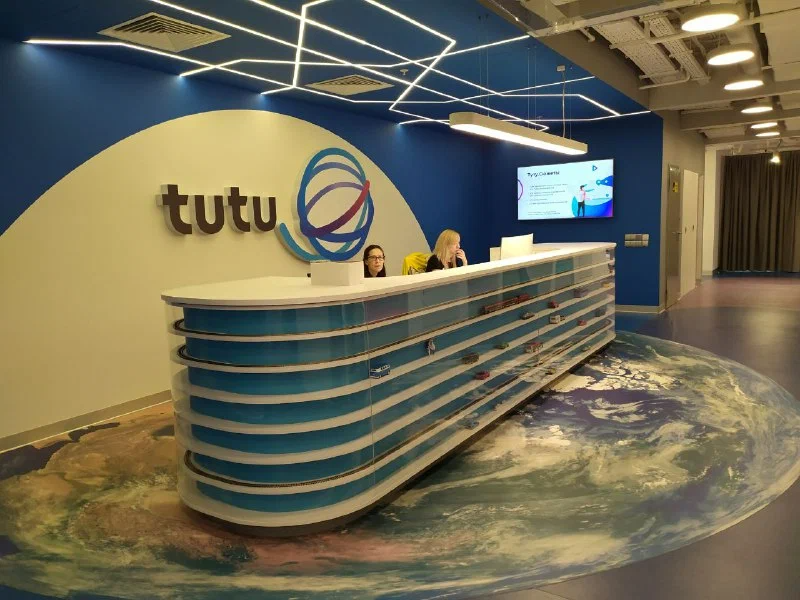 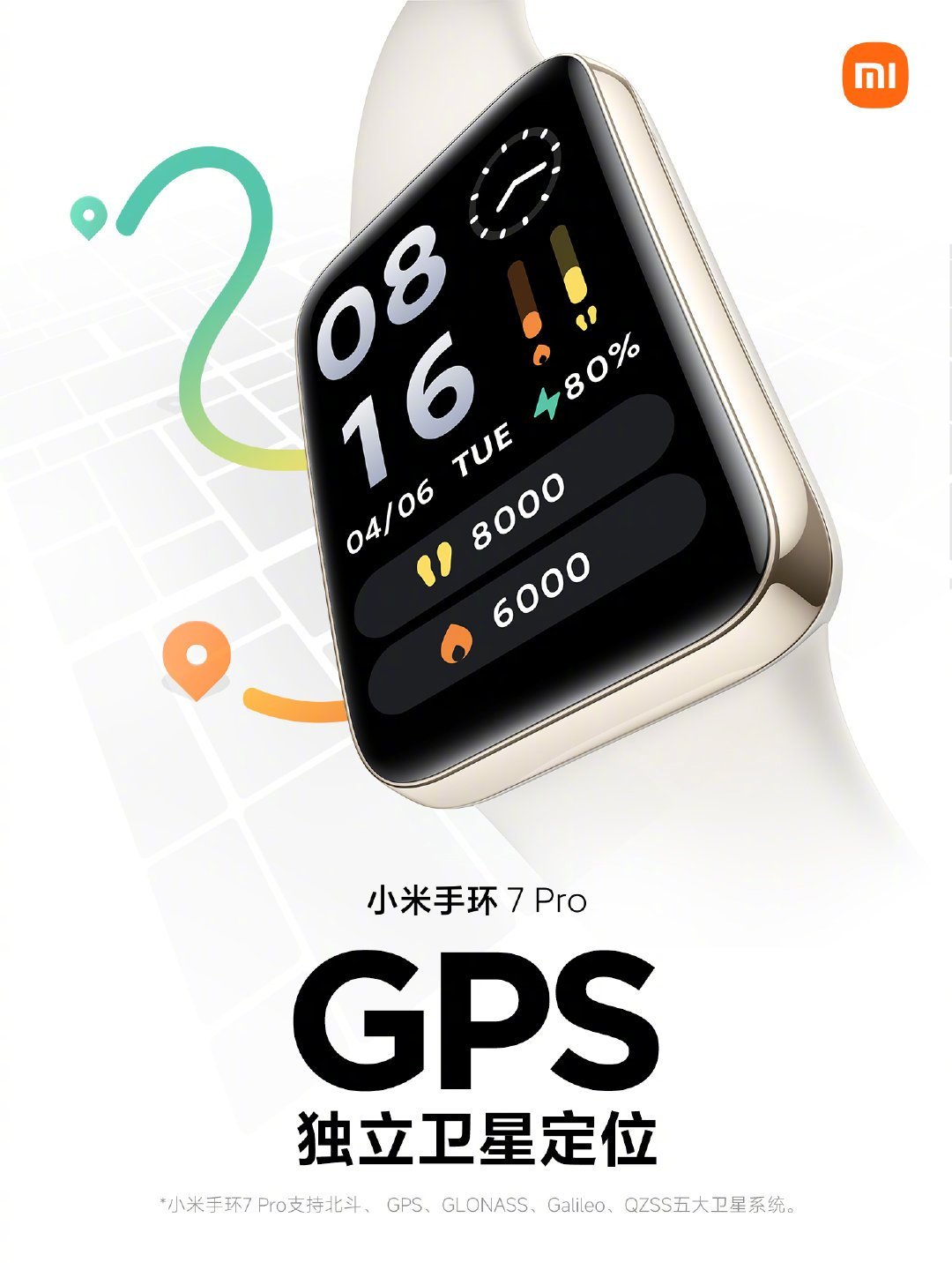 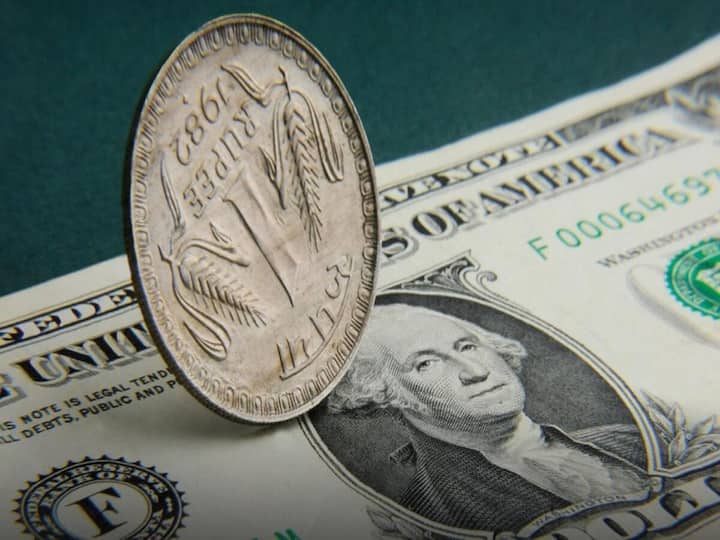