If you want to switch to cloud gaming, then Logitech G has just the thing for you. Logitech G has unveiled an Android-powered handheld for cloud gaming. You can use it with Xbox Cloud Gaming and Nvidia GeForce Now for cloud streaming. You can also use the Xbox app and Steam Link for local streaming from your console and PC. You can download other streaming services too, anything that works on Android. Let’s have a closer look at the device itself.

The device is powered by a Snapdragon 720G with 4GB of RAM and 64GB storage. You can expand the storage with a microSD card, however. This handheld promises over 12 hours of battery life (23.1Wh battery). Recharging is done in 2.5 hours over USB-C. There is a 3.5mm headphone jack, Bluetooth 5.1 and stereo speakers. 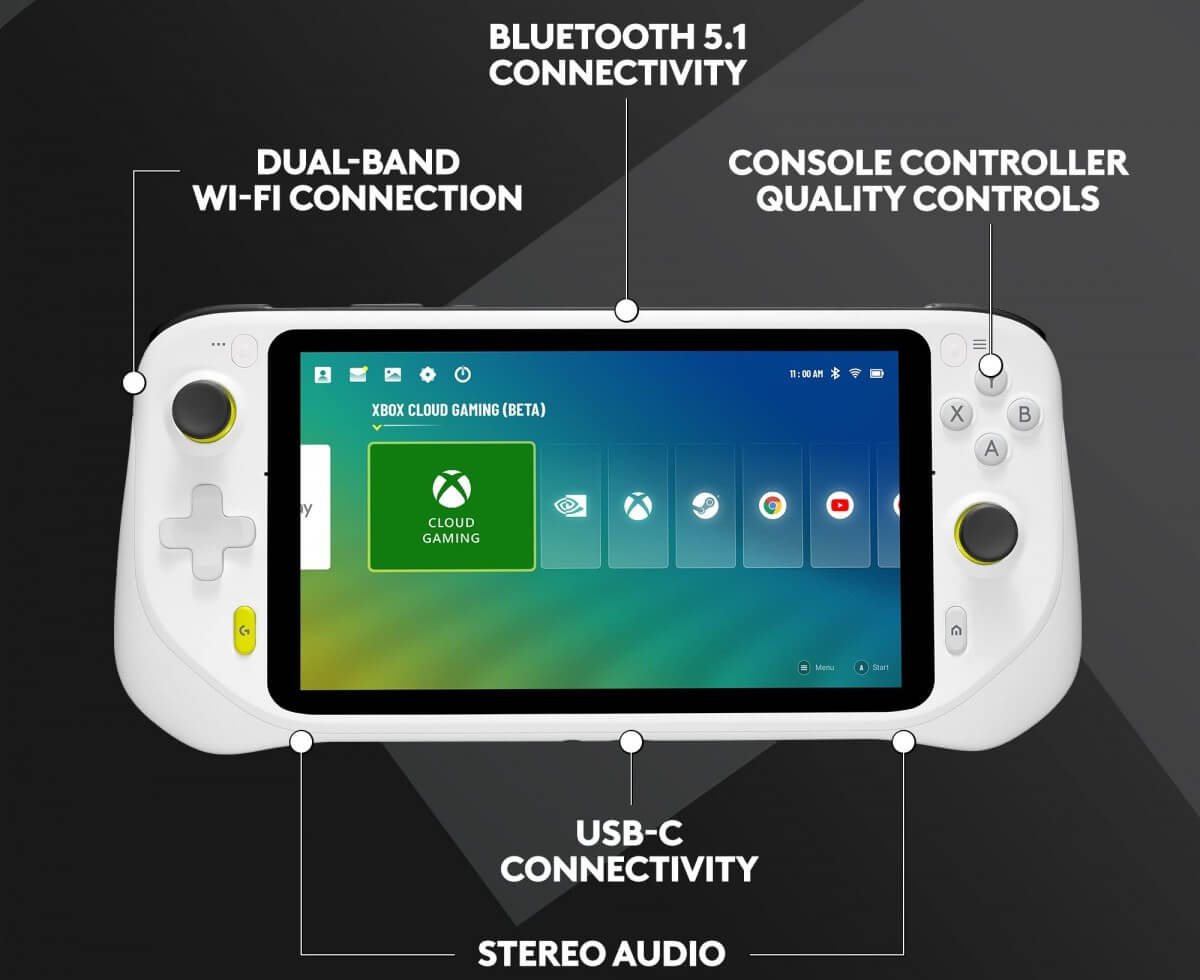 Additionally, the device has a 7” LCD screen with a sharp 1080p panel with 450 nits brightness, multi-touch support and a 60Hz refresh rate. The handheld relies on Wi-Fi for its Internet connectivity. Also, there is no 4G or 5G connectivity, you need to be in Wi-Fi range (the 720G only supports 4G, anyway).

The Logitech G Cloud has left and right analogue joysticks, L & R analogue triggers, two bumpers, a D-pad and A/B/X/Y buttons. The controls are remappable. There is also haptic feedback and a gyroscope on board. The device weighs 463g.

The device will cost around CAD 400, it will go on sale on October 18. However, the device is also available on Amazon US listing with a $350 price tag, though pre-orders will have a lower $300 price. You can also snag one from Logitech G’s site.

How did Facebook a Social Networking Site Become a Success?

“I am playing my tactics(to save my government), which we ca...