Aside from that draw with Liverpool, West Brom lost 4-0 to Arsenal, 5-0 to Leeds and 3-0 to Aston Villa - all at home. Big ask to get themselves out of this slump...

The big one tomorrow sees reigning champions Liverpool take on resurgent Manchester United, as first plays second at the top. It has been such a long time there two great rivals occupied the top two spots in earnest that this match takes on so much significance. Read Denis Irwin speaking to Gulf News about United’s amazing response to Liverpool claiming a first ever Premier League title here.

The fans — neutral or otherwise — are talking about it. “It’s like the good old days,” says Craig Leader, manager of Crown & Lion, Byblos Barsha Heights. “I won’t be alone in hoping it is a cracker and one of many to come now that United are back contending for the title.”

Big Sam ‘Avoid Relegation At All Costs Specialist’ Allardyce has been drafted in by West Brom, but has not been able to turn things around just yet. The Baggies are second bottom, and six points away from safety. Despite some woeful form, their recent draw with Liverpool will gee them up against a Wolves side who are comfortable in the table but also suffering a bit of a dip in form. Although they did get a draw against Spurs last time out.

Hello and welcome to our live Premier League coverage. While most of the big guns are in action over the next few days — including a certain clash between those old pals Manchester United and Liverpool tomorrow — we turn attention to the bottom of the table and the woes of West Brom, who desperately need a win against Wolves today. 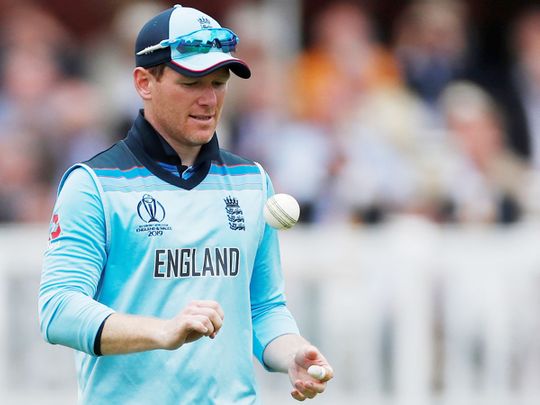 One-day series against England in Pune to be played without ... 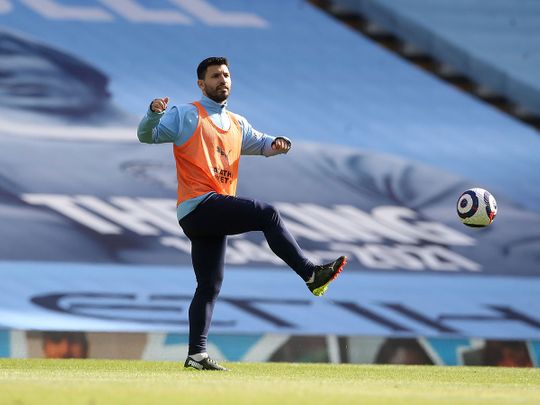