Laura-Leigh from 'Vanderpump Rules' 'Memba Her?!

Laura-Leigh From 'Vanderpump Rules' 'Memba Her?! 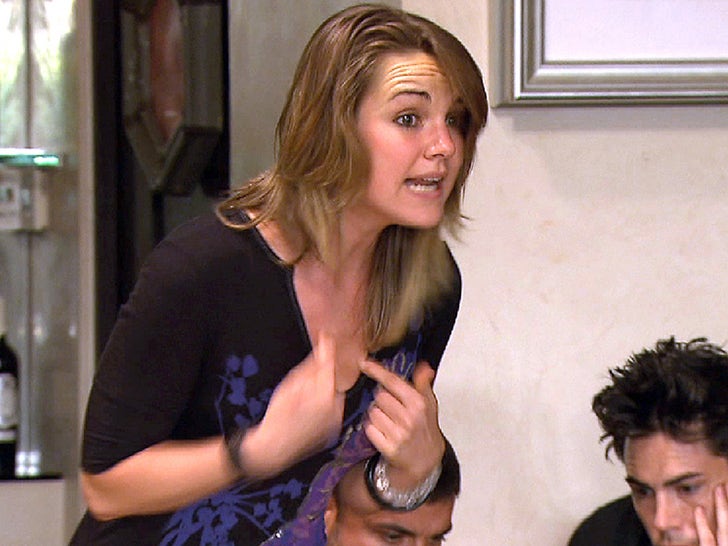 American actress Laura-Leigh was 22 years old when she was cast to be a part of 'Vanderpump Rules' -- Bravo's hit reality show, first airing in 2013, led by the one and only restaurateur and television personality Lisa Vanderpump.

Laura-Leigh left the show after one season when she booked a role in "We're The Millers" starring Jennifer Aniston.