KARACHI: A man and woman died under mysterious circumstances after she went missing from Soldier board area of Karachi, ARY News reported.

The deceased woman and man went missing on September 9 from Soldier board area of the metropolis.

According to police, Saira’s husband reported to Soldier Bazar police station on September 9, that his wife went missing. Rizwan also went missing from his home on the same date.

Families of both missing persons were on search together. The man and woman committed suicide in Clifton by drinking poison.

When the man’s family came to know about the incident they brought them home. They were taken to Jinnah hospital where they were declared dead.

In his last words to the medico-legal officer, the deceased man Rizwan said that he and the woman took the poison on sea view Karachi.

He further told the MLO that they both were taken to home before shifting them to Jinnah hospital, SHO Soldier Bazar said.

The bodies were shifted to hospital and further investigation is underway.

Earlier, in a shocking incident, a man named Aurangzeb shot dead his 16-year-old wife in Nawan Kali Shah Alam area of Quetta. The accused murderer was already married and the 16-year-old girl was his third wife.

The father of the slain girl, Obaidullah told police that his daughter Nargis got married to Aurangzeb in January this year. Her mother-in-law and brother-in-law used to beat Nargis after marriage. 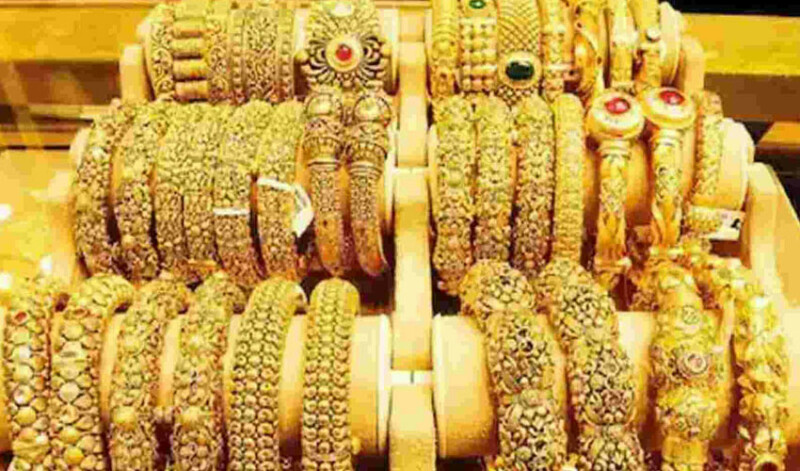 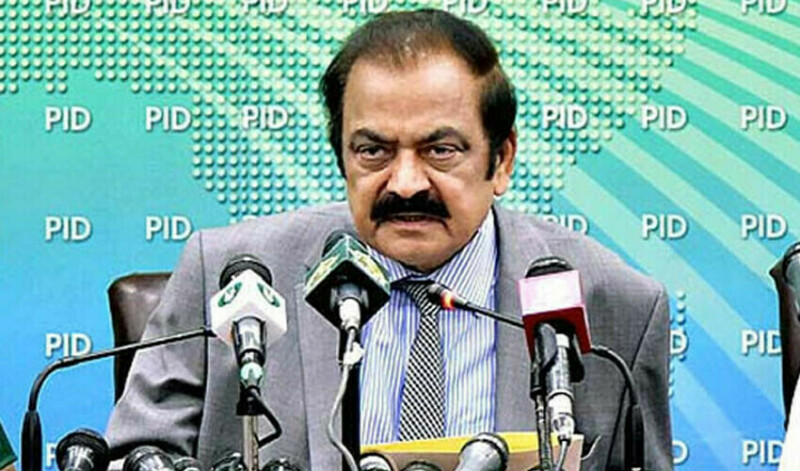 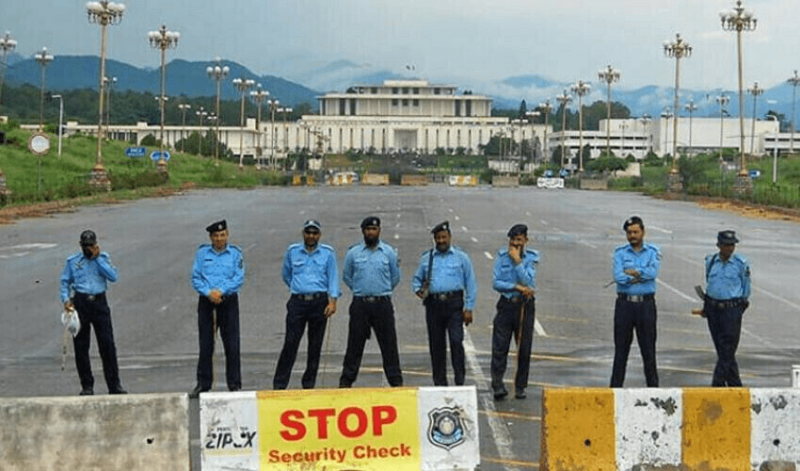