Kamran Akmal, a former Pakistan wicketkeeper and batsman, said goodbye to his Pakistan Super League (PSL) team, the Peshawar Zalmi, on Tuesday after the club decided not to re-sign him for the upcoming season.

Akmal confirmed the news on his YouTube channel and his Twitter account. In a video posted to YouTube, Akmal explained that the team’s newly appointed head coach Darren Sammy broke the news to him that he will not be participating in the 2023 PSL season.

With 1,972 runs in 75 matches at an average of 27.38 and a strike rate of 136.94, Akmal is the second-highest run-scorer in PSL history. Additionally, the right-hander has three centuries of any player in PSL. The 40-year-old also excelled behind the stumps, recording 62 dismissals, the highest total in PSL history.

“Goodbyes are always hard..it has been a wonderful 7 years journey with @PeshawarZalmi,” Akmal wrote in his tweet, thanking the franchise for always supporting him during his highs and lows.

“I am not part of Peshawar Zalmi anymore. Head Coach Darren Sammy informed me that Peshawar Zalmi will not retain me for PSL 8. I will be available for selection in the draft of PSL 8 now, though. Let’s see which franchise picks me,” said Akmal. 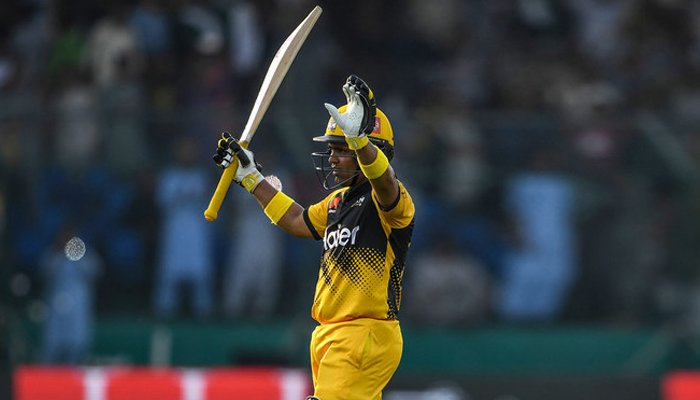