Posters have been plastered on buildings and bus stops in Europe, showing images of some very famous women who appear brutalized ... in an effort to grab people by the collar so they better understand domestic violence.

Artist AleXsandro Palombo has doctored images of Vice President Kamala Harris, along with British Dutchess Kate Middleton, Queen Letizia of Spain, French politician Christine Lagarde and others ... making them appear to be D.V. victims in her series, "She reported him, but she was killed anyway."

The posters have been seen in Milan and Spain, and presumably beyond. 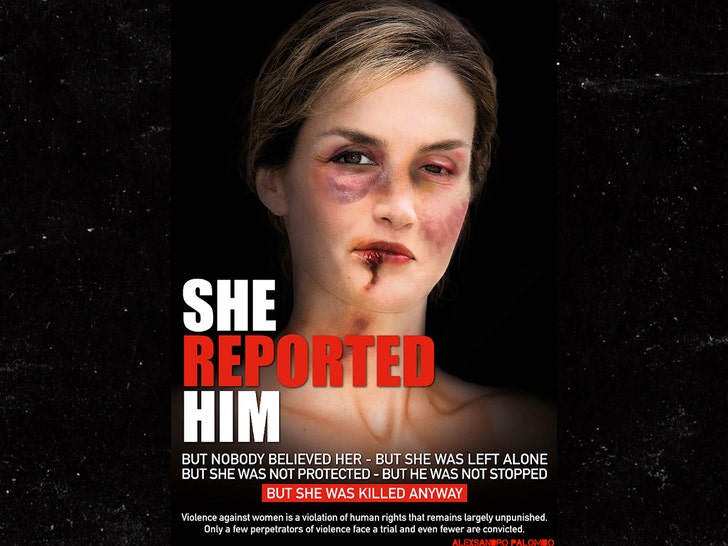 The artist says his end game is to "draw attention to the poor responses from politics regarding the problem of gender-based violence and highlights the ineffectiveness of the support and protection system to the victims." 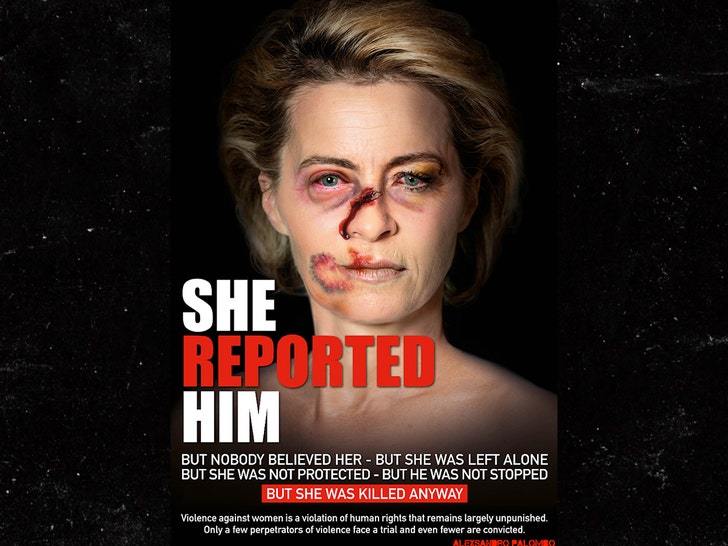 He goes on ... “Why should a woman report the violence if after the report she is not protected by the institutions and ends up being killed anyway? How can a woman victim of abuse and violence still have faith in the institutions?" 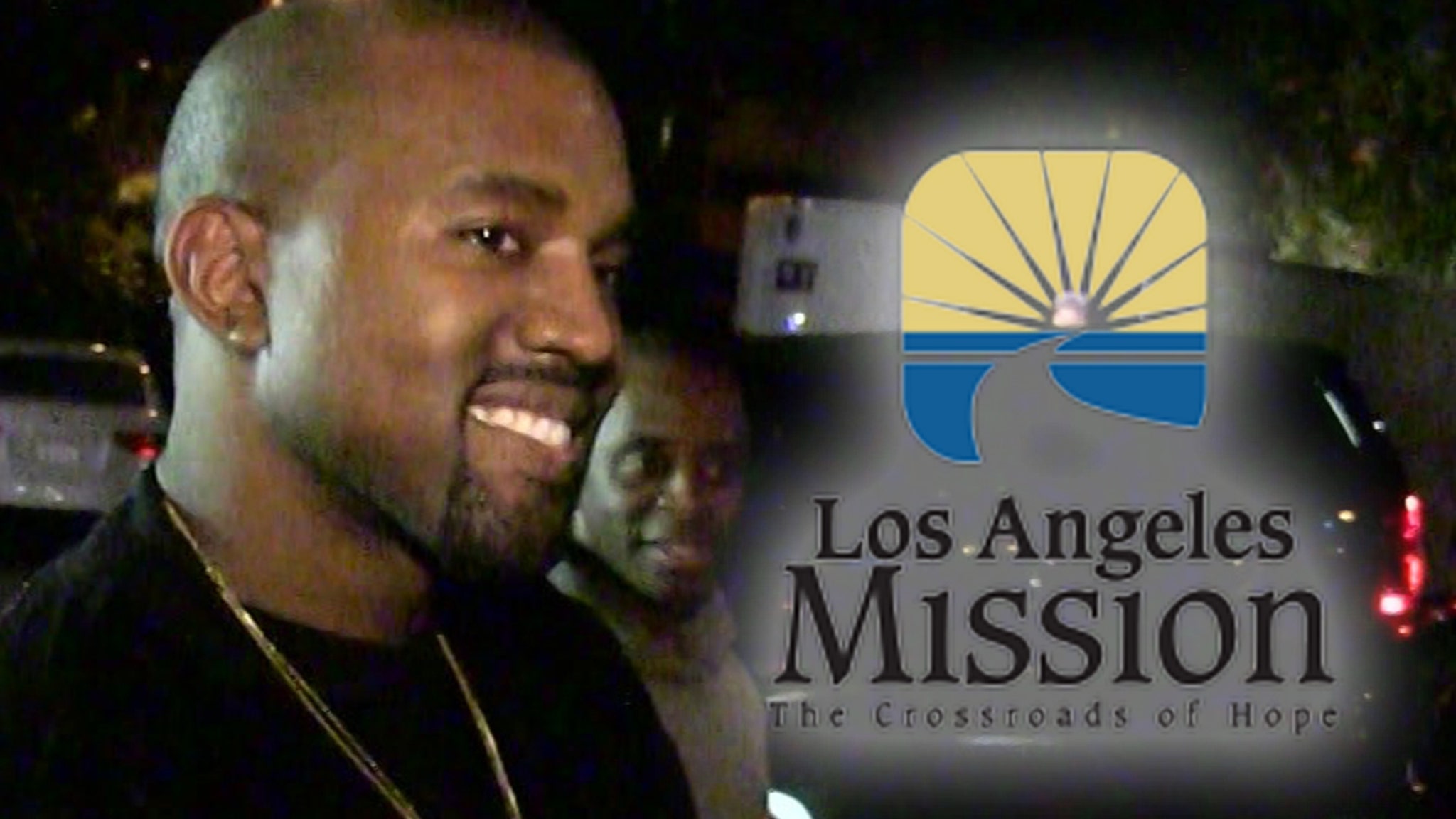 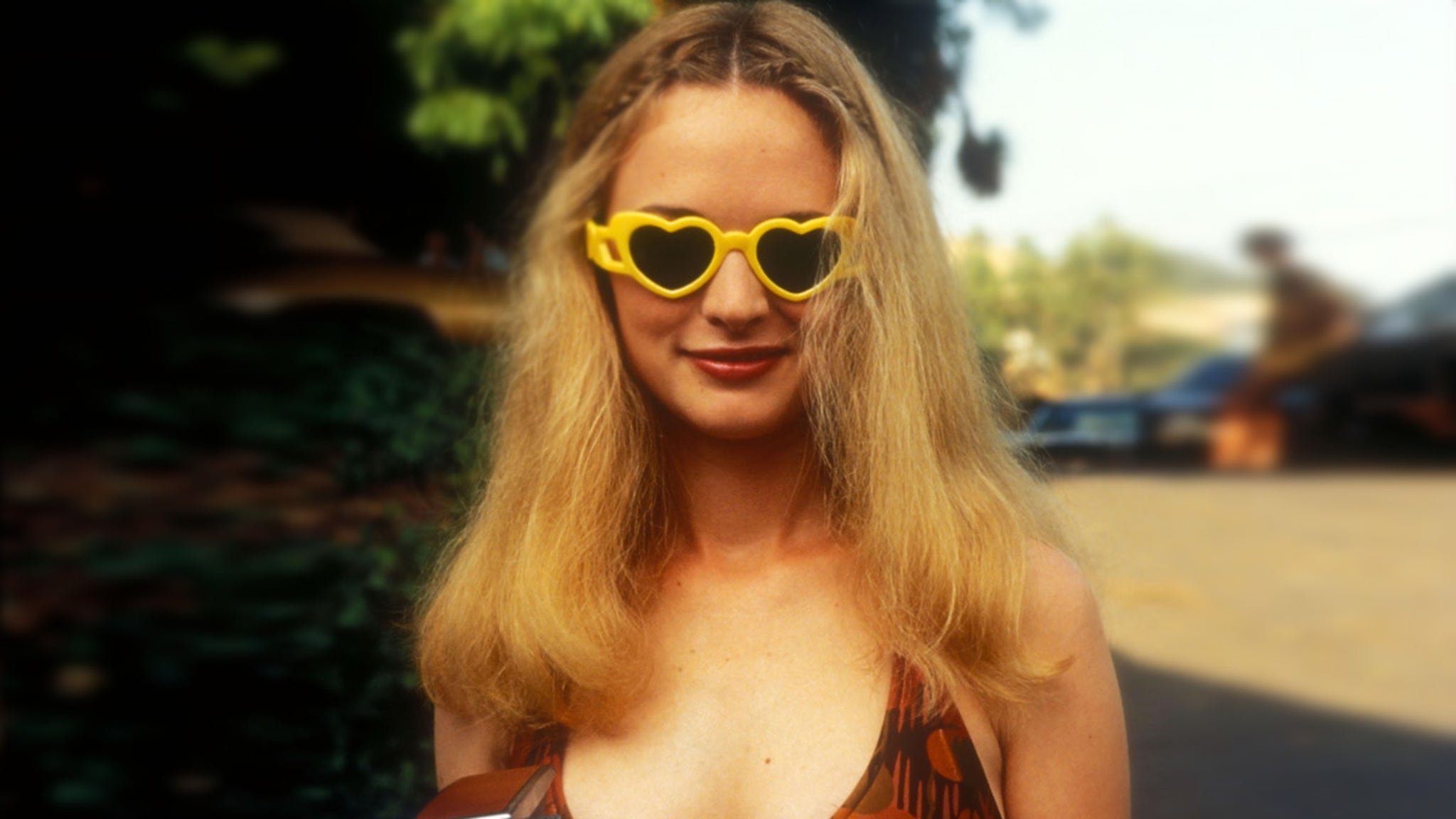 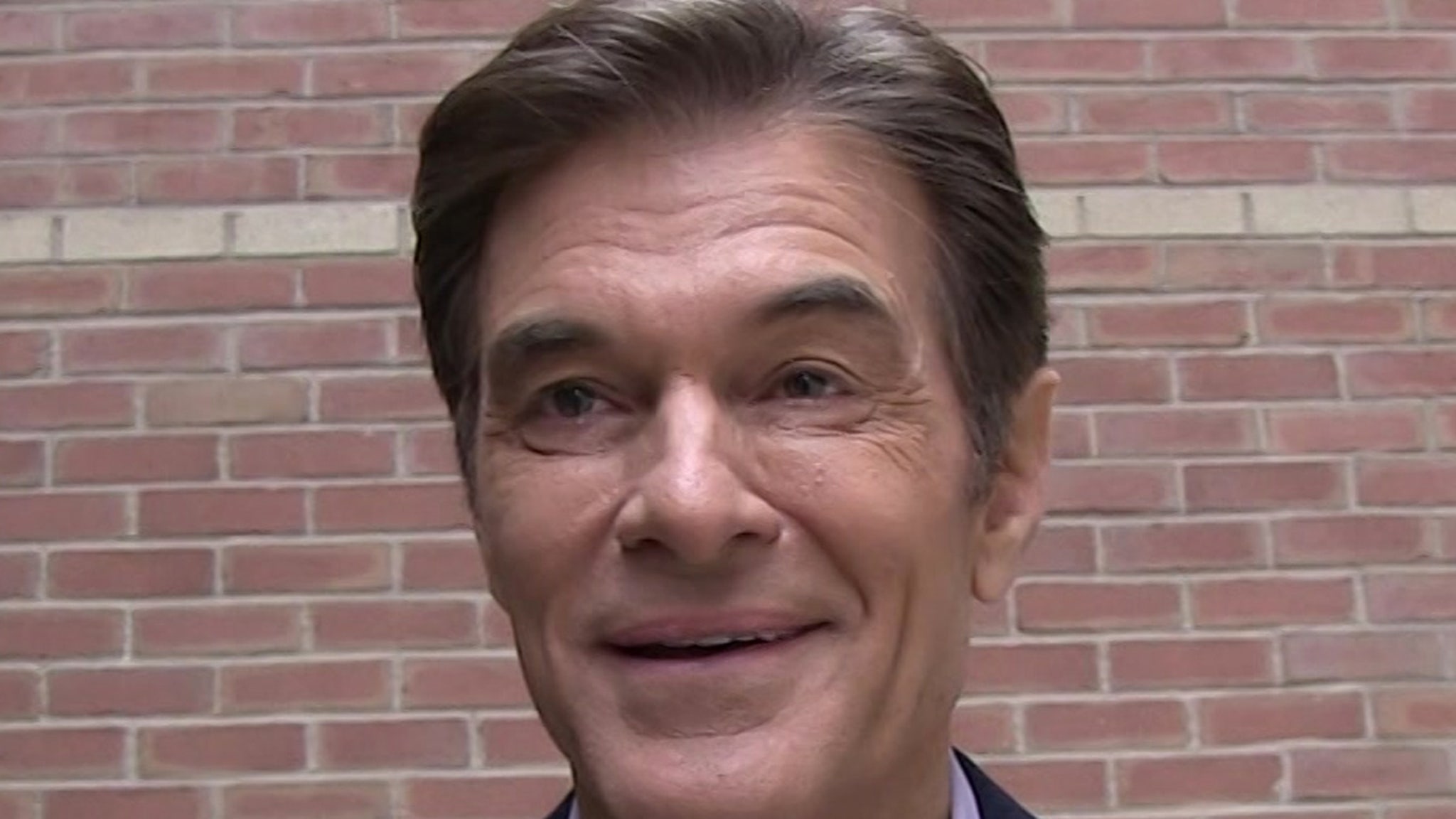