Joe Biden has finally gotten into contact with the wife of Brittney Griner ... and, according to the White House, POTUS assured her they're doing everything they can to bring the WNBA star home.

The White House said in a statement that both Biden and Vice President Kamala Harris spoke with Cherelle Griner on Wednesday ... this after Cherelle had pled with U.S. officials to have Biden call her for the last several weeks.

"The President called Cherelle to reassure her that he is working to secure Brittney’s release as soon as possible," the White House said ... adding that Biden also read her a draft of a letter he was planning to send to Brittney later Wednesday.

In their statement, White House officials added that Biden told Cherelle they are currently pursuing "every avenue to bring Brittney home."

As you know, Brittney has been in a Russian jail since mid-February ... after she was accused of having drugs in her luggage at an airport in Moscow.

Cherelle has been very vocal about speaking with Biden in the leadup to Brittney's trial -- which began last Friday -- saying last Thursday that she "would love" for the President "to tell me he cares." 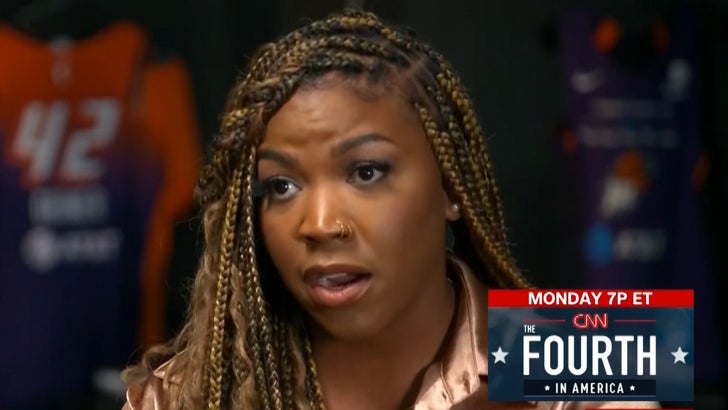 White House officials said Wednesday in addition to the phone call, Biden also "directed his national security team to remain in regular contact with Cherelle and Brittney’s family, and with other families of Americans held hostage or wrongfully detained abroad, to keep them updated on efforts to secure the release of their loved ones as quickly as possible."

Brittney's trial in Russia is slated to continue at another hearing later this week. 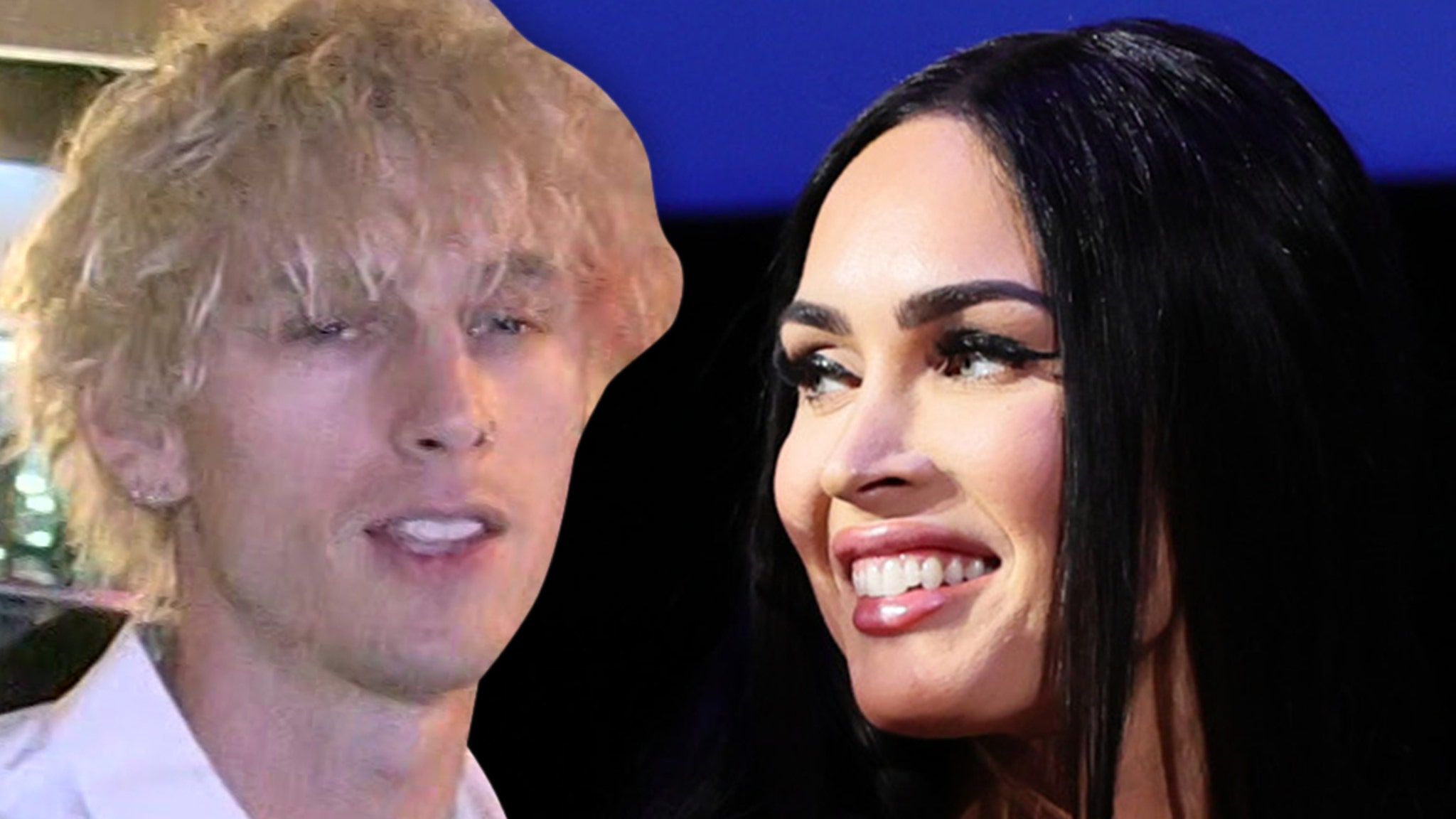 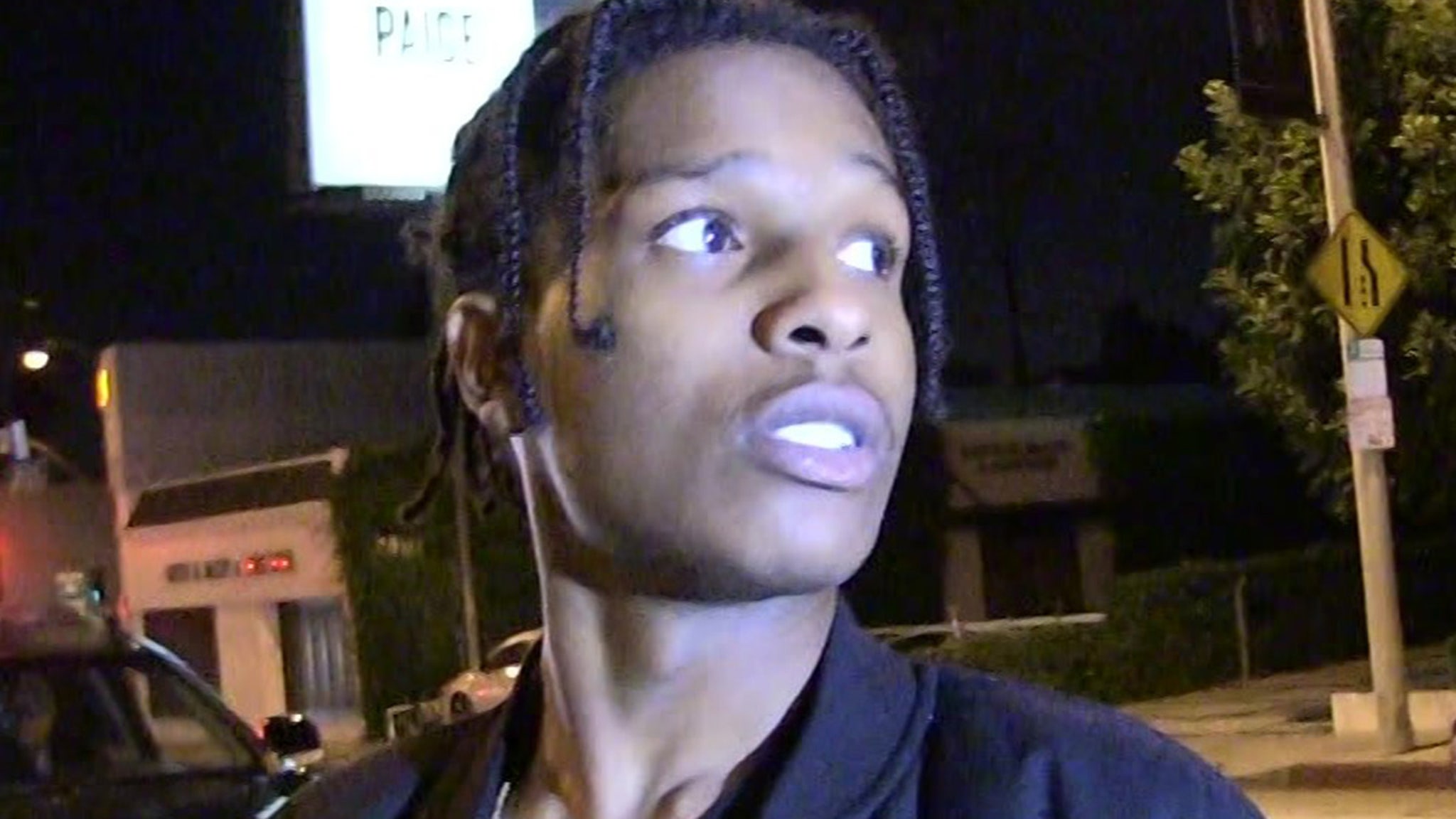 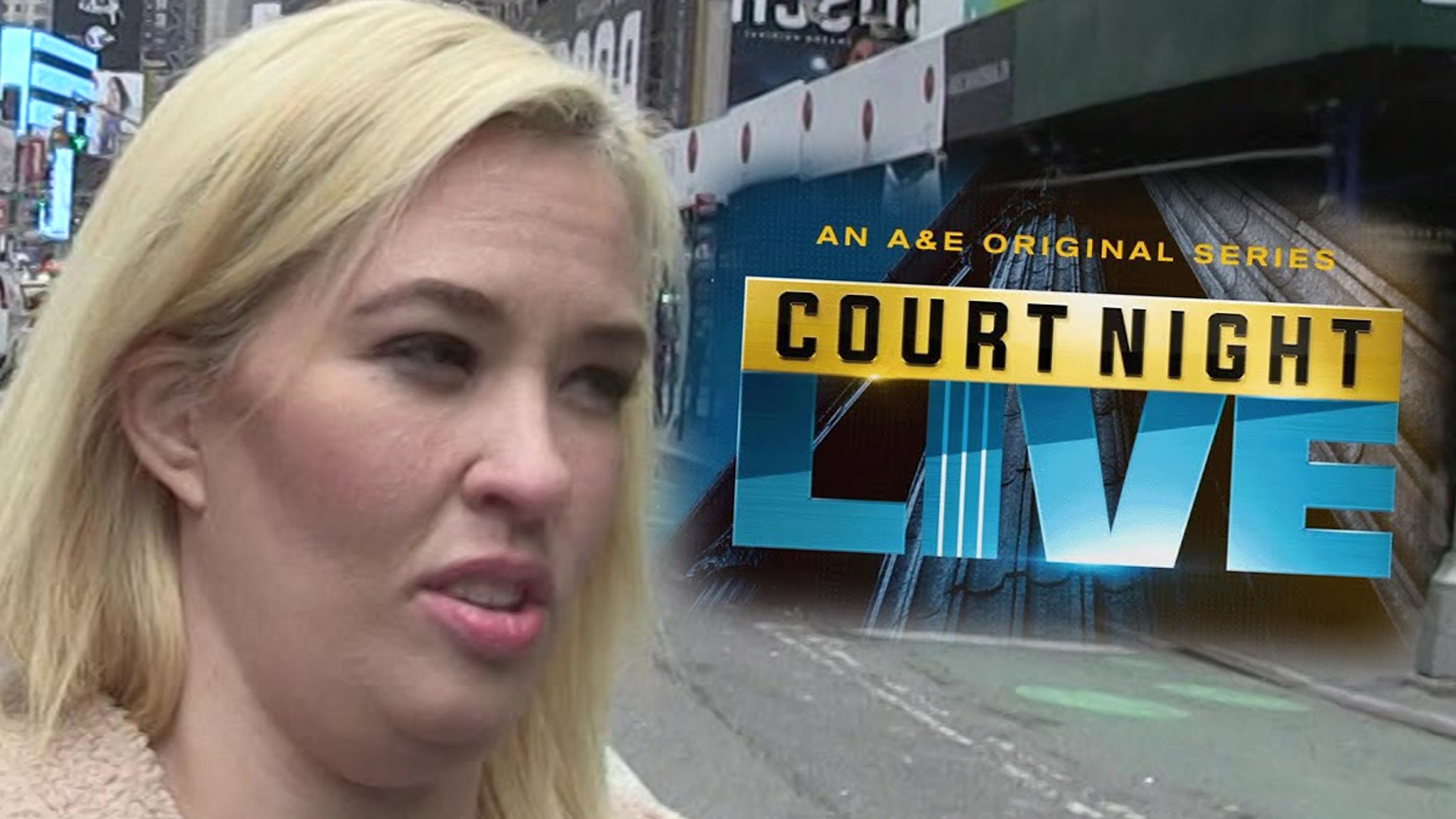 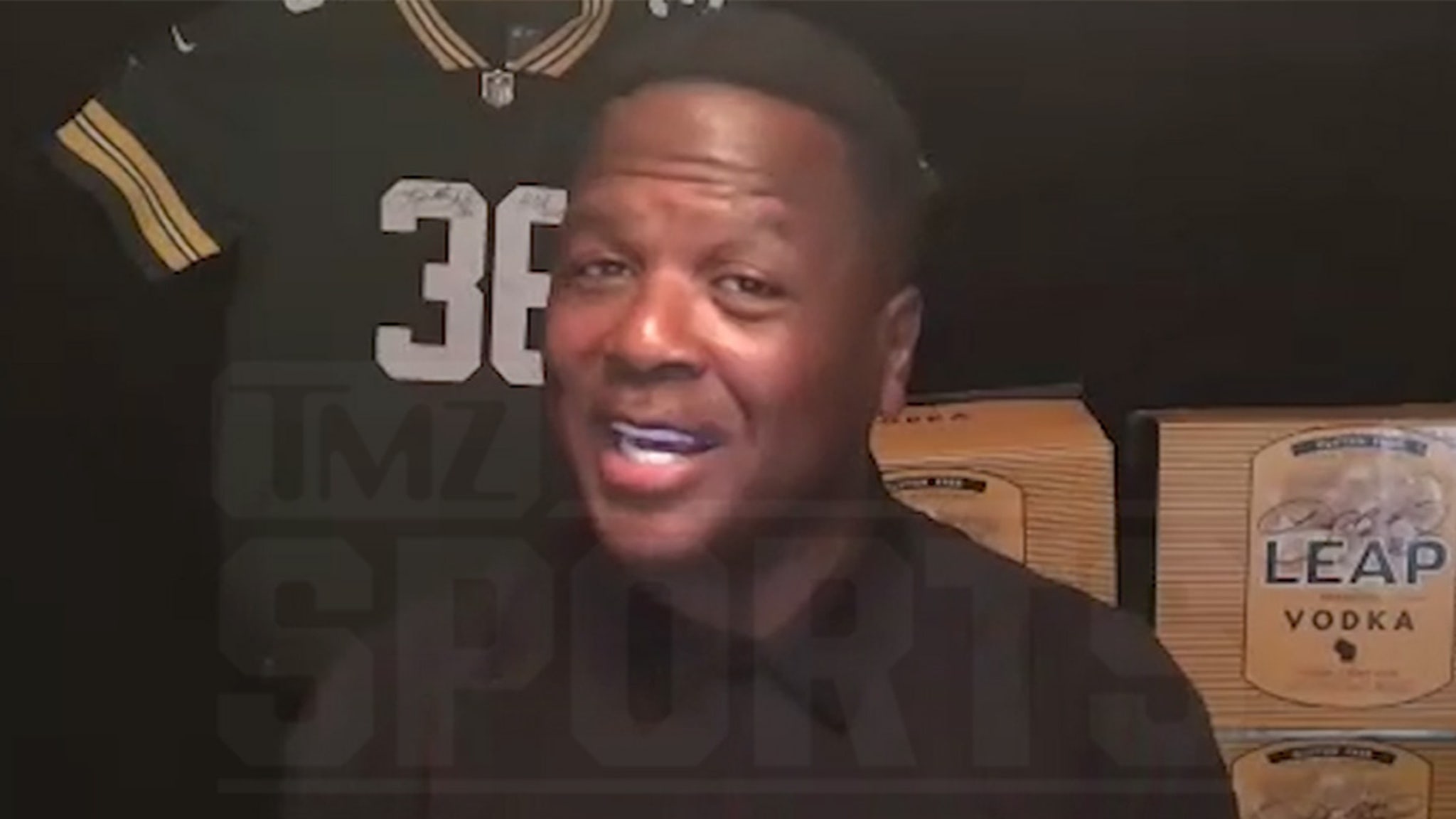 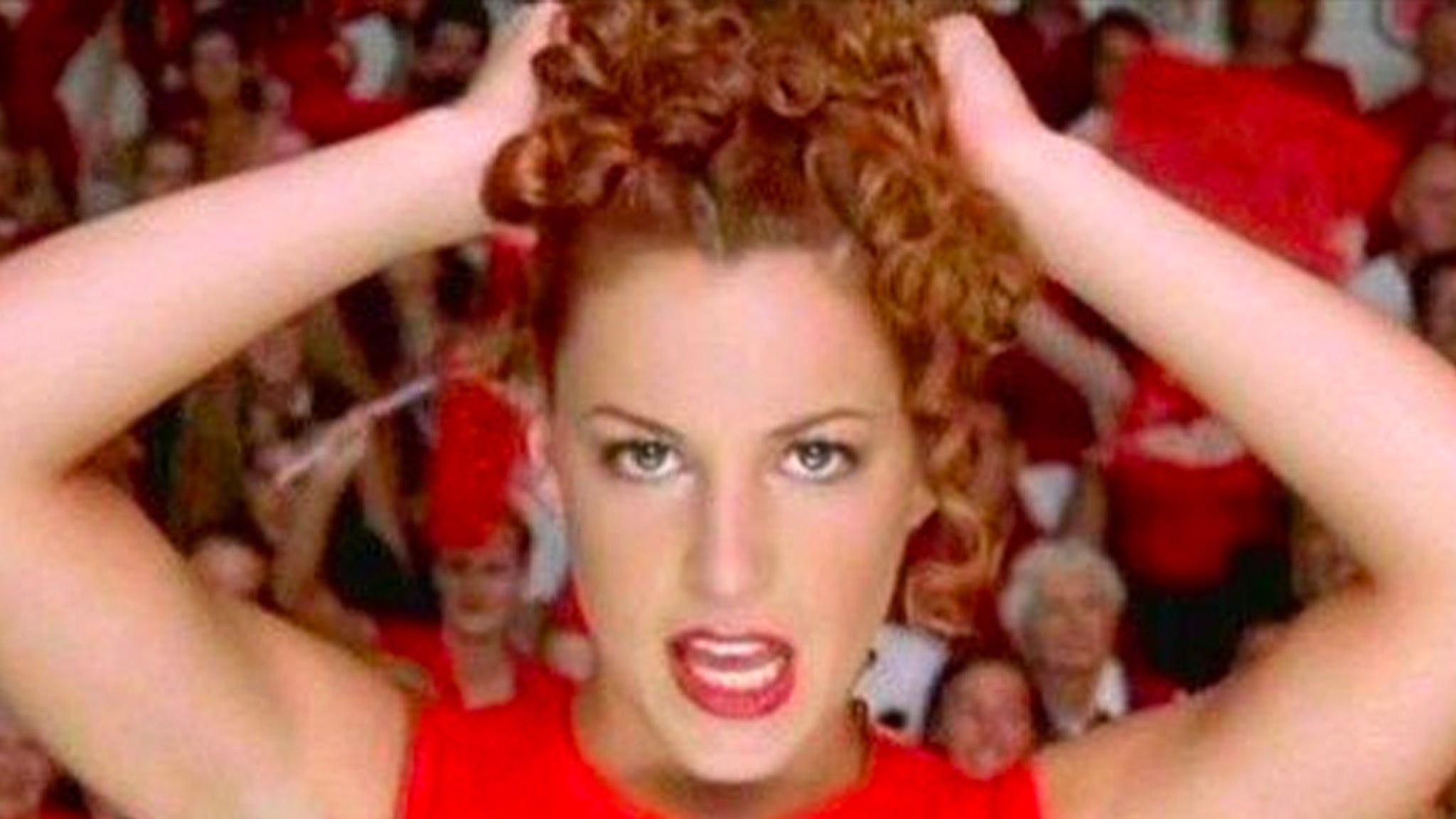