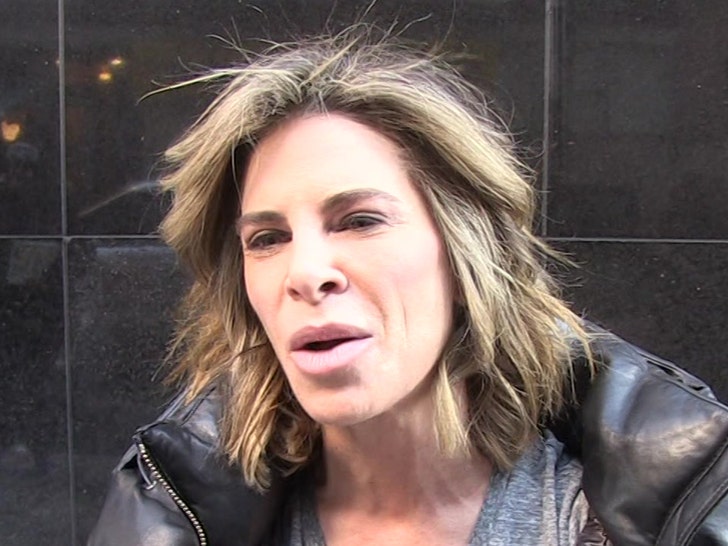 Jillian Michaels claims tens of thousands of dollars worth of stuff is MIA after a cross-country move, and other items were damaged in what sounds like a nightmarish experience with a moving company ... and now she's got the cops involved.

The fitness guru left L.A. for Miami in early June, and hired FlatRate Moving and Storage to make it happen.

She told cops lots of clothes, tools and outdoor furniture were nowhere to be found -- totaling $30,000 -- and 80% of the items that arrived in the Sunshine State were damaged because of careless packing. 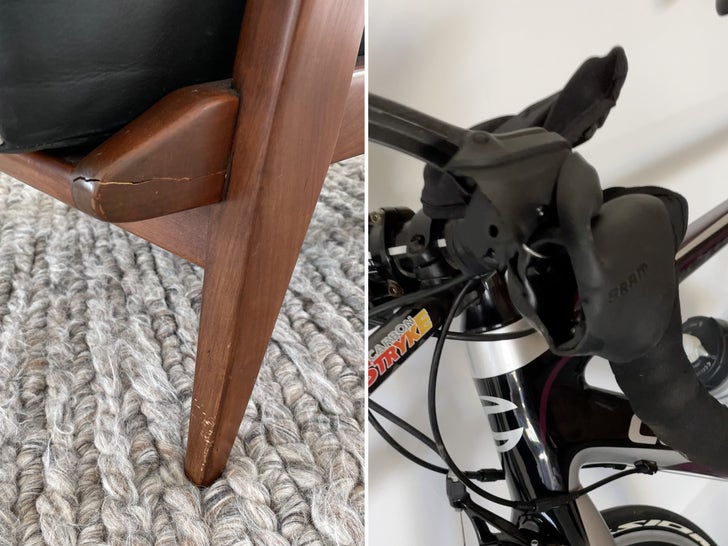 Law enforcement sources tell us ... Jillian filed the report with Miami Gardens PD this week, claiming FlatRate stored her stuff at its facility in Miami Gardens. It's unclear if she's claiming the property was allegedly taken off the truck en route or allegedly stolen at the storage facility.

Jillian's also lawyered up and plans to file a civil lawsuit against the movers.

As for the property she claims was stolen ... police are on the case.

We've reached out to FlatRate Moving and Storage ... so far, no word back. 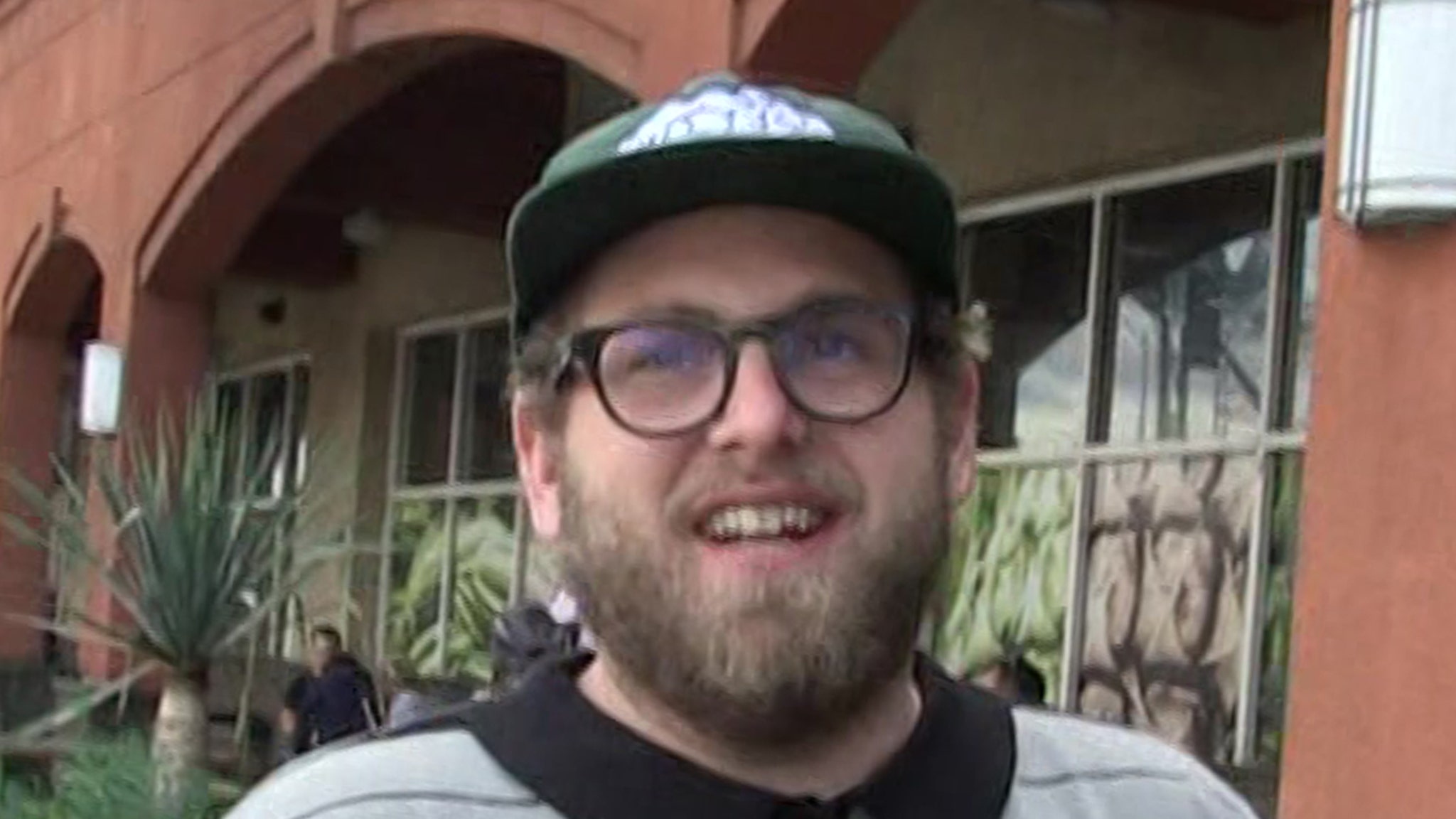 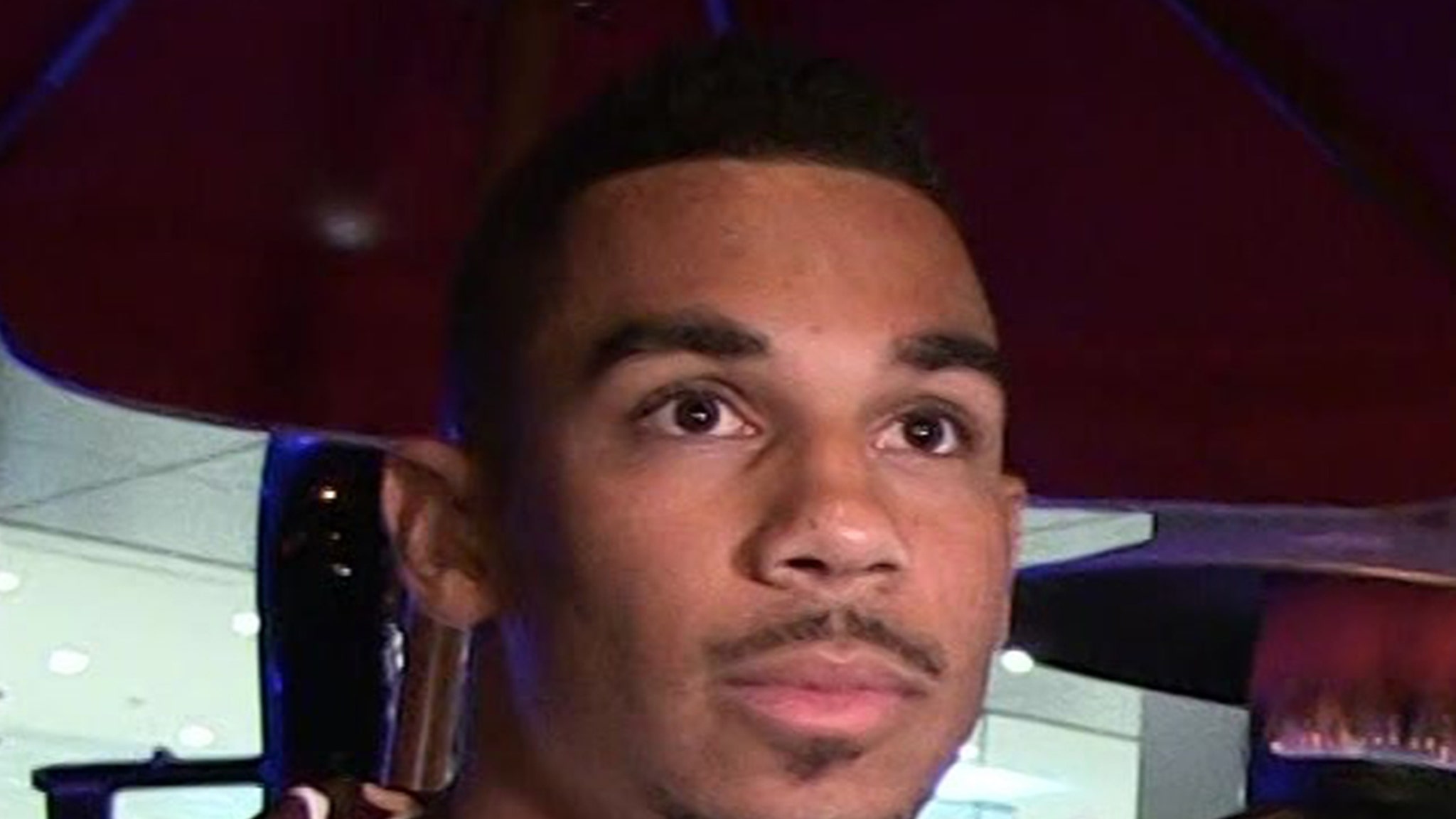