Jeremy Piven may need a new wardrobe ... because we're told he's the victim of a home burglary that saw crooks get away with five figures worth of his threads.

Law enforcement sources tell TMZ ... the "Entourage" star had his Los Angeles area home broken into earlier this week, with thieves smashing a window to get inside Jeremy's crib.

It sounds like JP has expensive taste just like his fictional character Ari Gold ... because we're told the burglars made off with over $20,000 in clothes. Must be quite a haul.

Our sources say police are looking for videos to help them catch the perps ... but so far, we're told no arrests have been made.

It's unclear if Jeremy's place was specifically targeted, but we're told he was NOT home at the time of the burglary.

Jeremy's rep tells TMZ ... "It's unfortunate when high profile celebrities are a target of home robberies when traveling. Jeremy was out of town at the time doing his stand-up comedy shows in the UK." 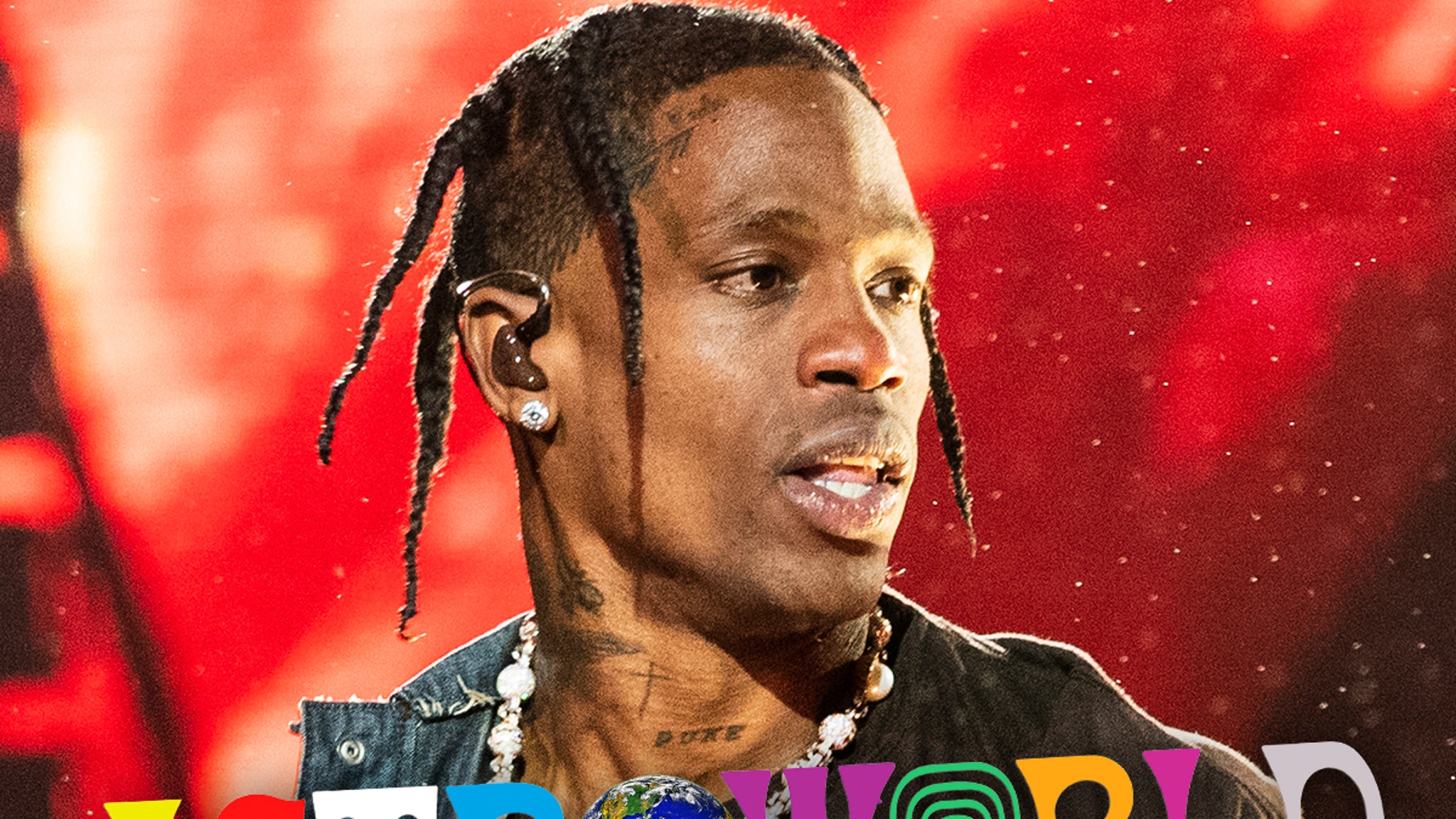 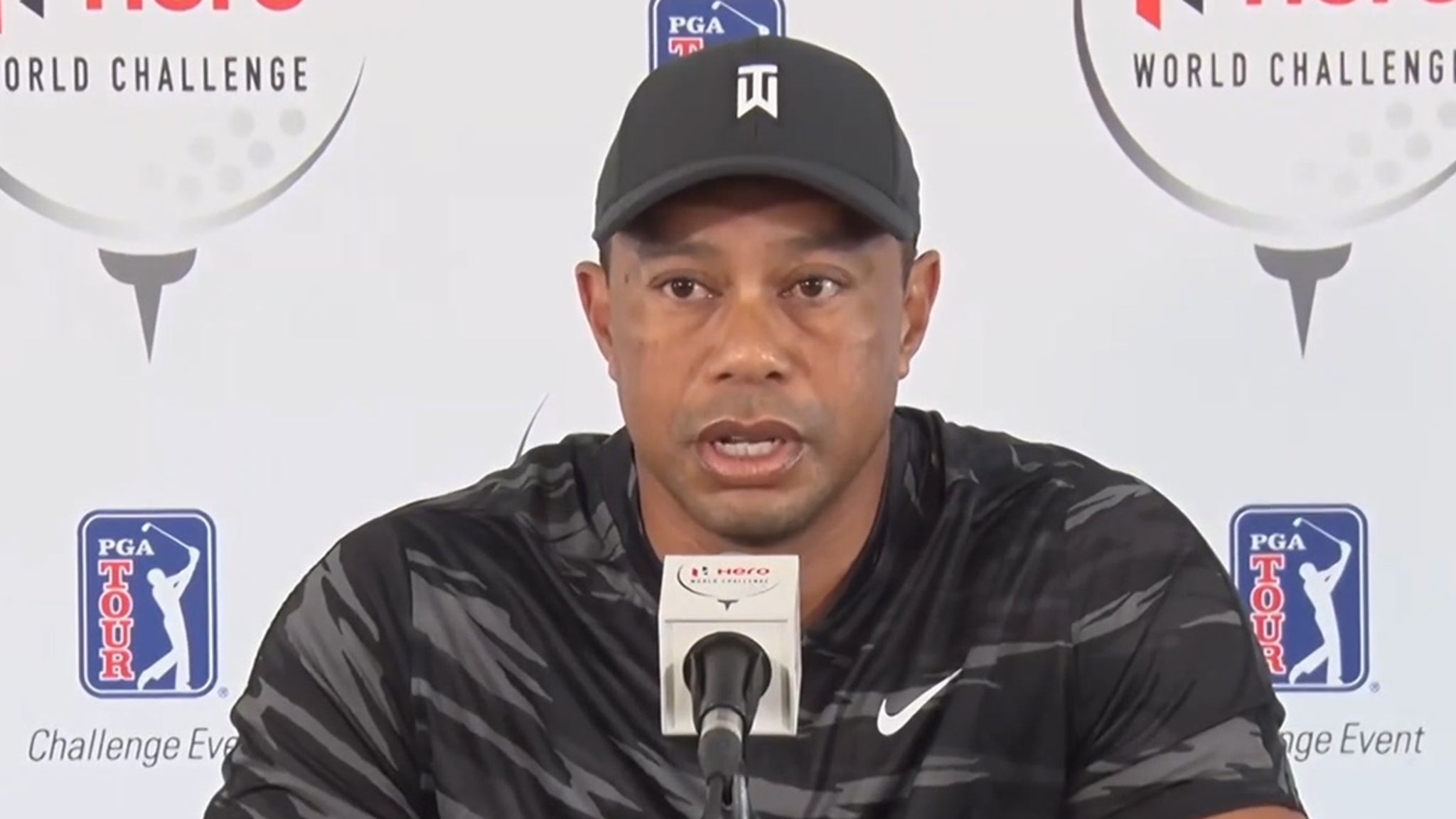 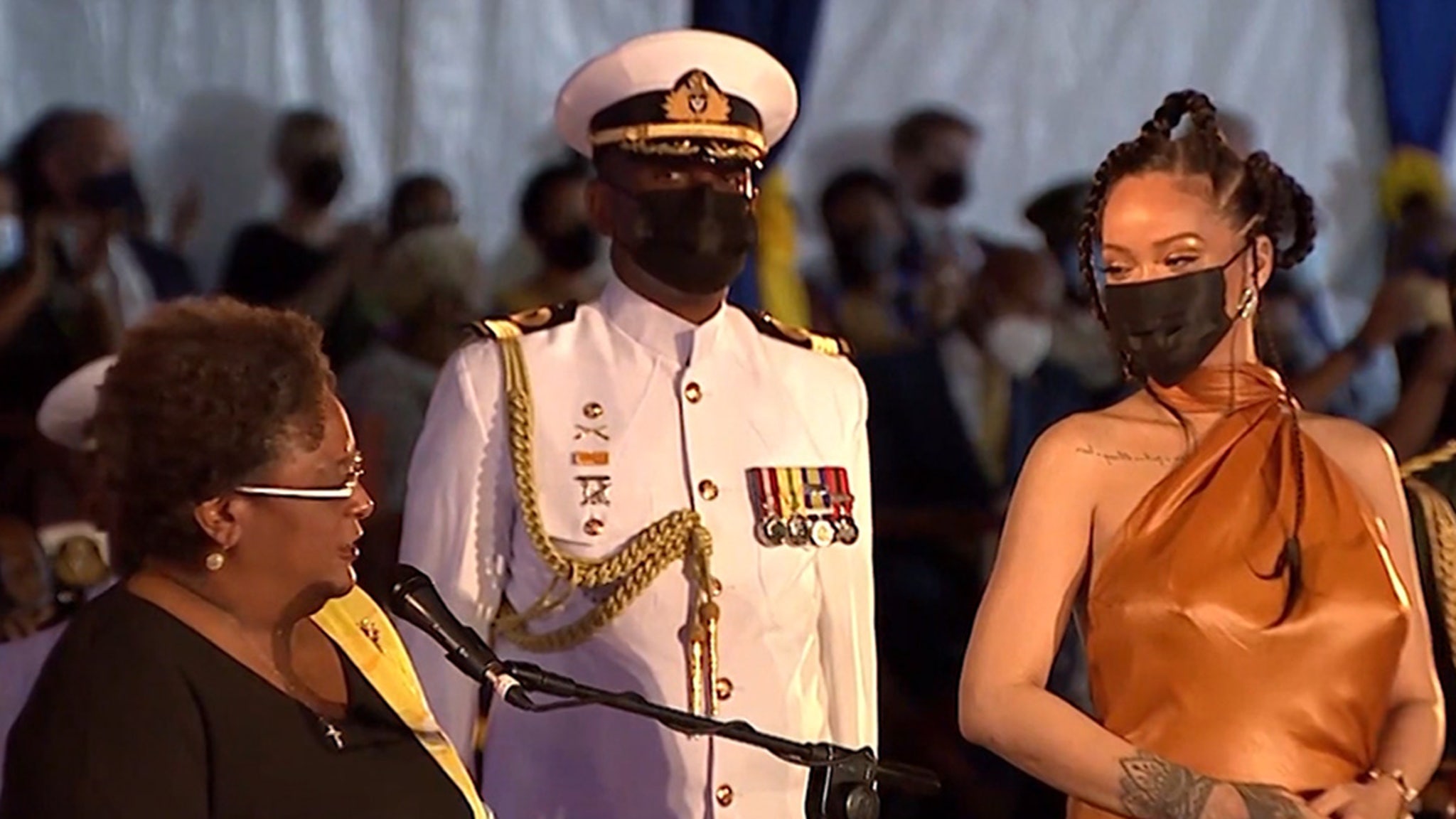 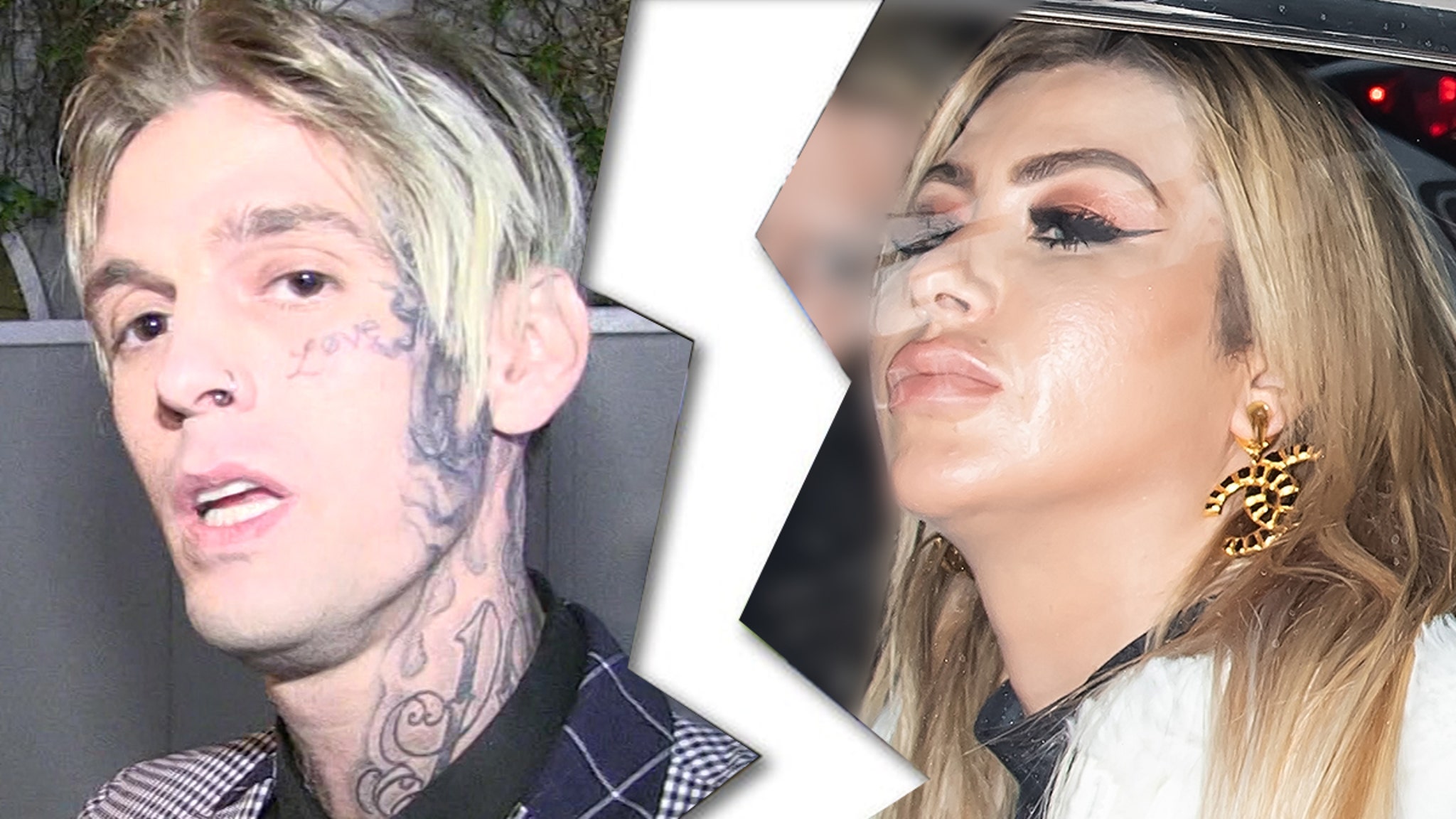 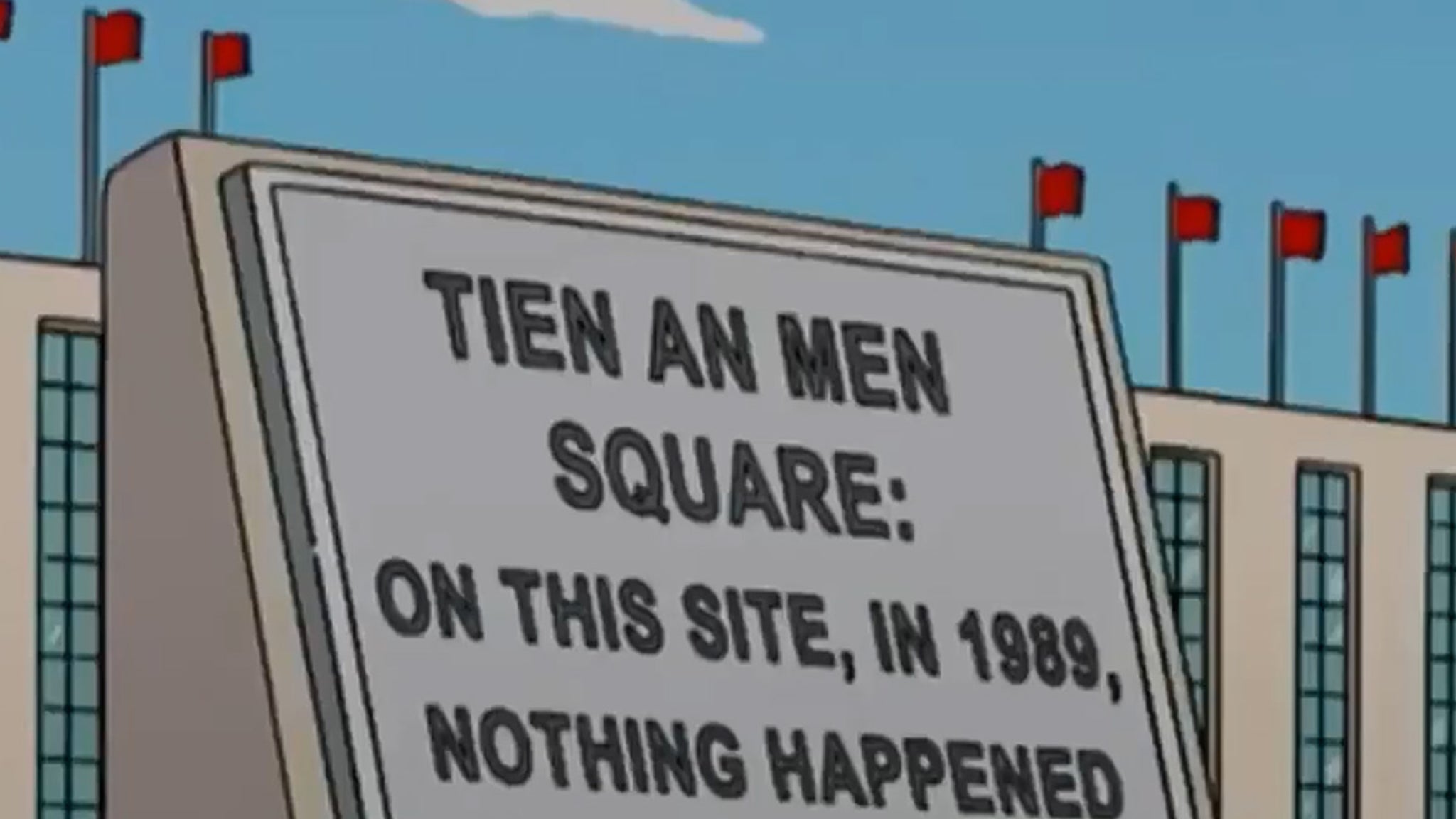