Rome: Italy have asked UEFA for permission to replace Lorenzo Pellegrini with Fiorentina’s Gaetano Castrovilli in their Euro 2020 squad after the Roma midfielder picked up an injury, the Italian Football Federation (FIGC) said on Thursday.

Pellegrini was struggling for fitness ahead of the tournament but earned a place in Roberto Mancini’s 26-man squad, only to suffer an injury in training on Wednesday.

Taken for a scan

“The FIGC has submitted a request to UEFA surrounding the possibility of replacing Lorenzo Pellegrini, who, in training yesterday, picked up an injury,” read a FIGC statement.

“He was taken for a scan this morning and will nonetheless remain part of the group, which will travel to Rome this morning. In anticipation of an answer from UEFA, Gaetano Castrovilli will join up with the group in Rome.” Italy welcome Turkey to Rome’s Stadio Olimpico for the opening game of the tournament on Friday. 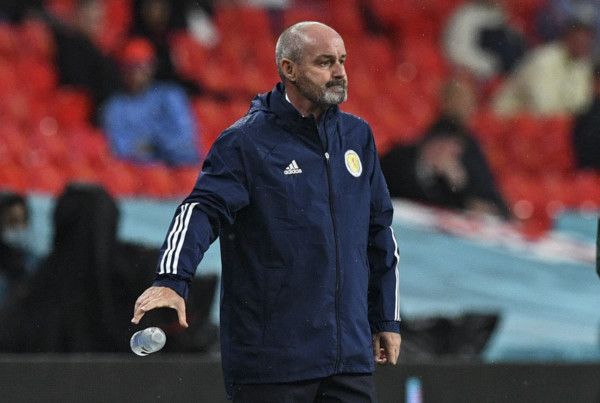 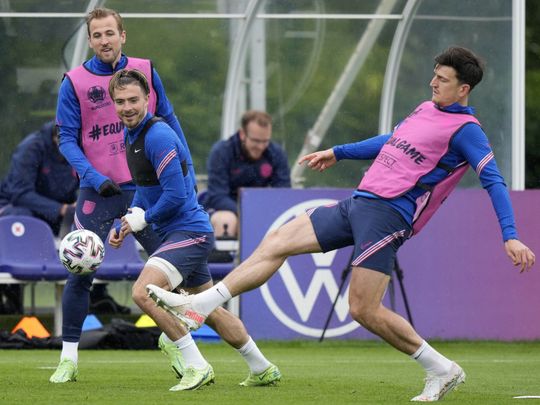 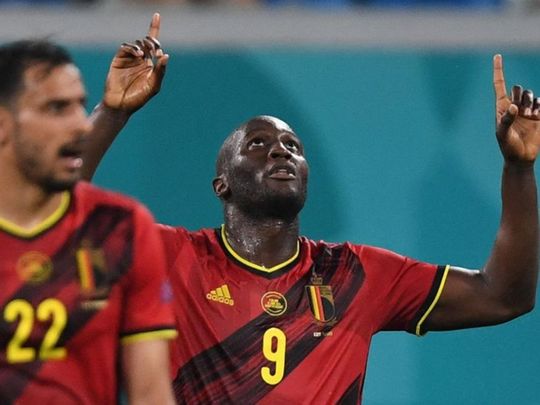 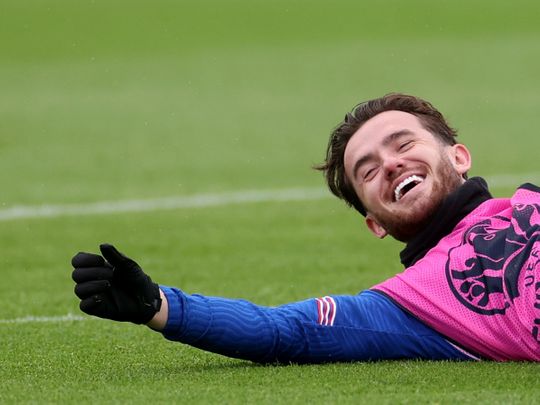 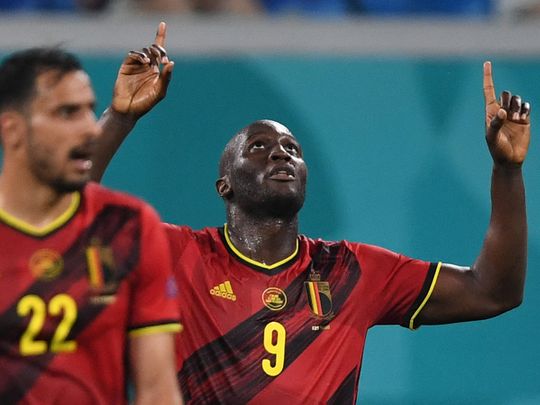 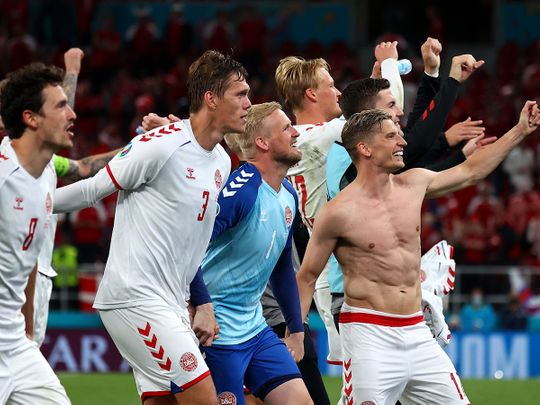