Inter Milan have won their first Serie A league title in 11 years, marking their 19th Italian league title in history. Thousands of fans took the street as the club urged their supporters to “celebrate responsibly”.

Inter clinched the long-awaited title for the first time since 2010, after a 1-1 draw between Atalanta and Sassuolo on Sunday. The victory marks their first major title in a decade, since winning the Coppa Italia in 2011.

“We are, yes, we are. Champions of Italy. We can finally scream it, after dreaming of it, after keeping it hidden in the depths of our hearts, after holding on to it like a precious dream that we did not want to waste. We wear this Scudetto. Beautiful, emphatic, deserved. Long-awaited and yearned for,” the club wrote online. 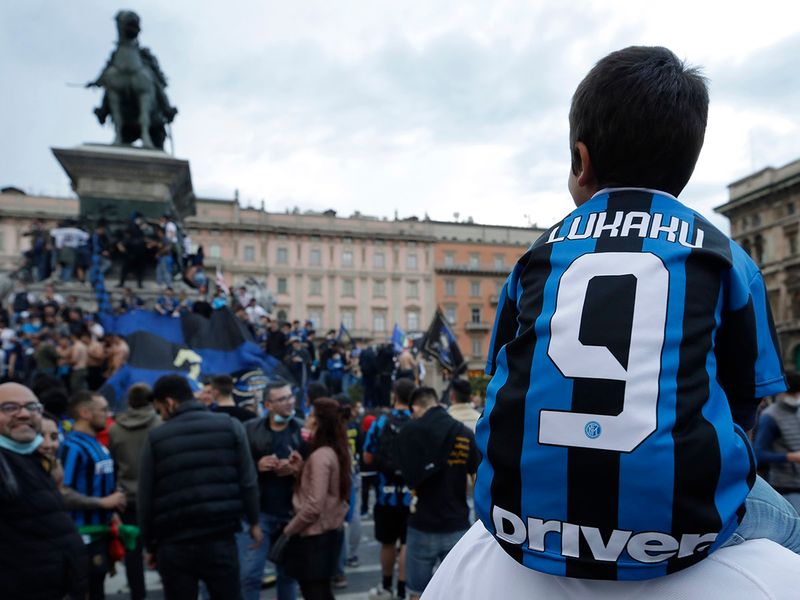 Inter Milan fans celebrate and shout slogans in Piazza Duomo square in front of the gothic cathedral after Inter Milan won its first Serie A title in more than a decade after second-placed Atalanta drew 1-1 at Sassuolo. Image Credit: AP

The last time the Nerazzuri won the title was in the 2009-2010 season under the guidance of Jose Mourinho, recently sacked from the Spurs.

Mourinho led them to a historic treble at the time.

While AC Milan snatched the league title from their hands in 2010-11, it was Juventus who became the impenetrable Italian threat, winning nine consecutive titles.

Boss Antonio Conte dodged questions about his future at the club (where he has one year left on his contract), focussing on his massive achievement instead.

“This is one of the most important successes of my career... Furthermore, the opponent was Juventus for whom I had worked for a long time, who had dominated for nine years. Today we can say that our sacrifices have paid off,” he said.

“At the end of the season we will make the appropriate evaluation. We have done something extraordinary and I want to enjoy this moment,” he added.

Juventus will now have to fight to secure a toup-four spot and a Champions League qualification. 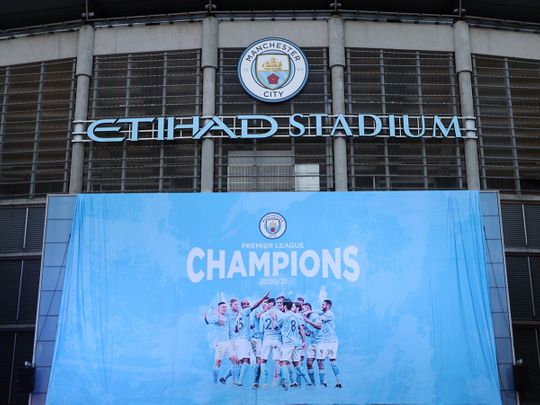 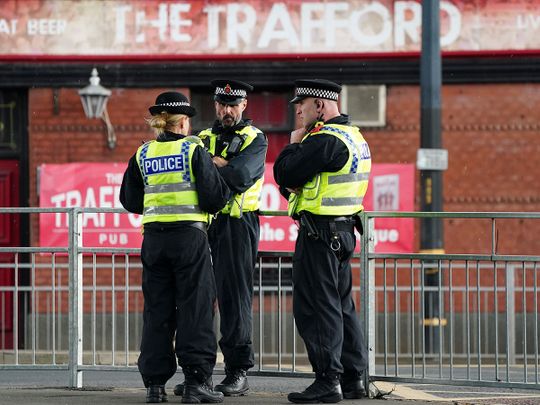 Manchester United v Leicester gets under way without inciden... 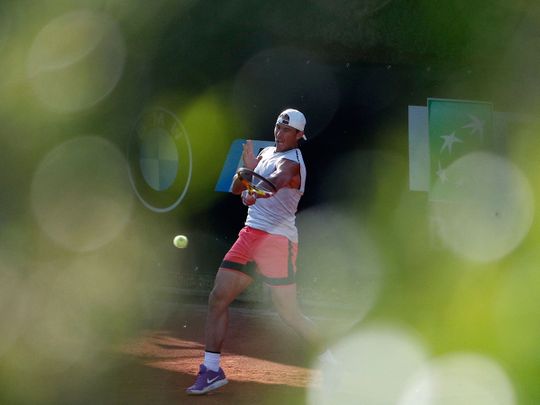 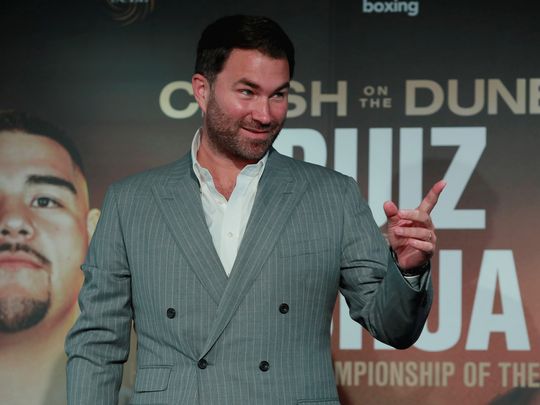 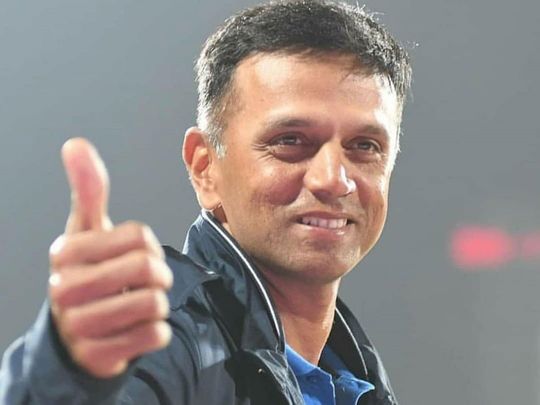 Will Rahul Dravid be the head coach of India team on Sri Lan... 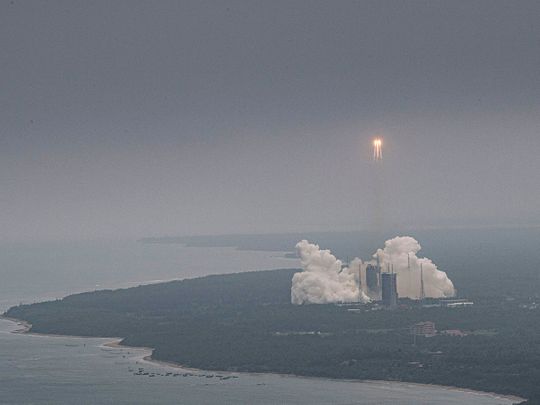