England are scheduled to play 17 Tests this year, apart from the Twenty20 World Cup and other limited-overs fixtures, and have rotated players to help them bear the toll of spending time inside biosecure bubbles as part of COVID-19 protocols.

The team rested Jofra Archer and Ben Stokes for the Sri Lanka series, and Jonny Bairstow and Mark Wood for the first two Tests in India, while Jos Buttler returned home after the opening Test in Chennai.

Anderson, 38, took five wickets in England’s victory in the first Test but was rested in the second, which the hosts won to level the four-match series 1-1.

The seamer, who has taken 611 test wickets, is expected to return for the day-night Test, under floodlights with a pink ball, in Ahmedabad from Wednesday.

“It’s obviously mixed emotions missing out after playing pretty well in the first test,” he said. “I think the idea was if I missed that one then that would give me the best chance of being fit and firing for the pink-ball Test.

“I’m feeling good and fresh and ready to go again if called upon. Frustrating I guess to an extent, but I can kind of see the bigger picture with the amount of cricket that we’ve got.”

England’s rotation policy has received plenty of criticism from fans and pundits given the importance of the series against India, which they must win 3-1 to have any chance of qualifying for the World Test Championship final at home against New Zealand later this year.

“I can only see positives really coming out of this,” Anderson said, pointing to his injury setbacks in the last two years. “For me it’s gonna hopefully keep me going longer ... It’s not a case of shielding, it’s just a case of trying to make sure you’re not wearing someone out until they completely break in half.” 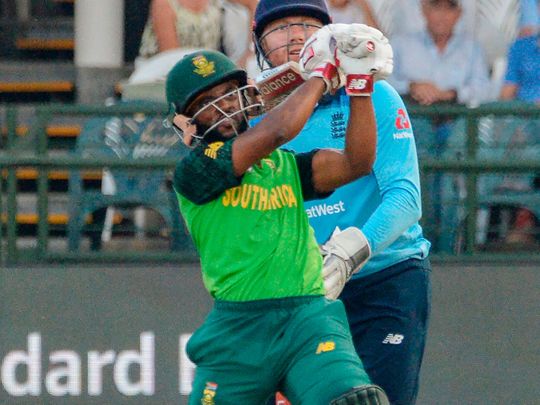 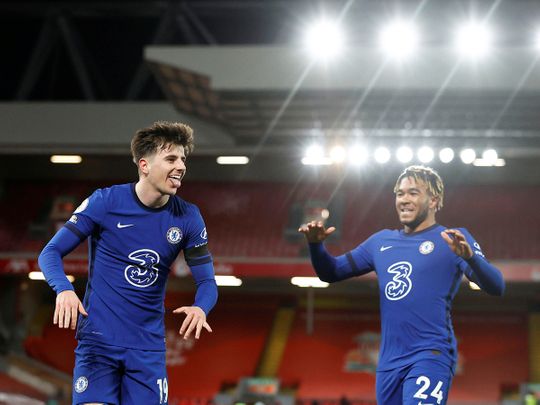 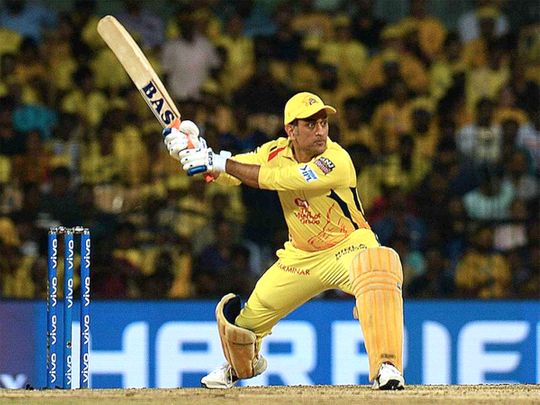 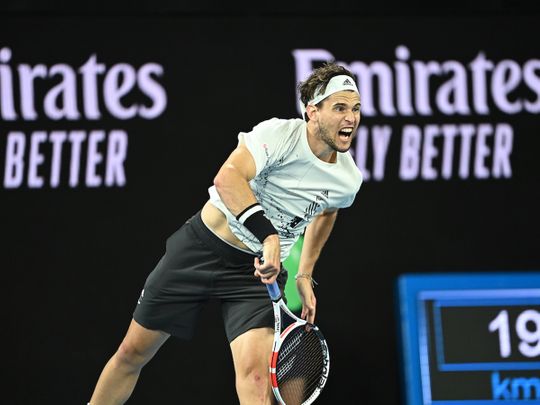