Koduri Srisaila Sri Rajamouli’s South Indian project lost the award to Everything Everywhere All At Once.

Everything Everywhere All At Once

Apart from The Batman and Top Gun: Maverick, Elvis, Cha Cha Real Smooth, The Northman, Everything Everywhere All At Once, The Unbearable Weight of Massive Talent, Turning Red and Marcel The Shell with Shoes On were also in the running.

“Hey Jackson, was RRR the best time you’ve ever had at the movies?”

Those who say cinema is dead aren’t looking in the right places. #RRR pic.twitter.com/G8VwlYEPGM

Set in 1920s, RRR is the story about two legendary revolutionaries and their journey far away from home. They return home to start fighting back against British colonialists.

Ajay Devgn along with Alia Bhatt and Shriya Saran were in the film as well.

Koduri Srisaila Sri Rajamouli, who earned tremendous fame for his work in the Baahubali film series, has directed and written the screenplay both. It is a production of D. V. V. Danayya. 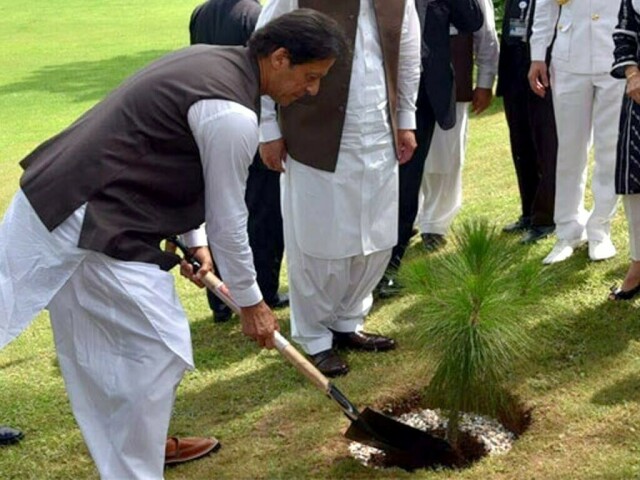 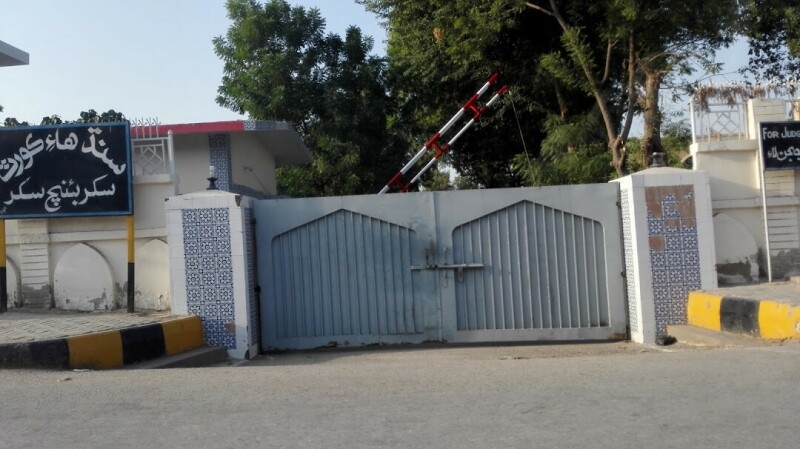 Shahbaz Gill handed over to Islamabad police on two-day phys... 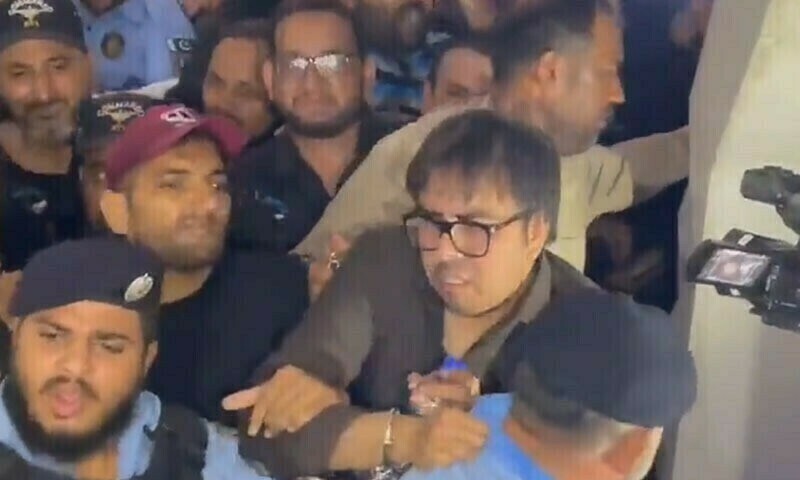