LONDON: Activists angered by global warming and the cost of living crisis on Friday interrupted a speech by Liz Truss, the favourite to become the UK’s next Conservative prime minister.

Neither she nor her rival Rishi Sunak has made global warming a campaign focus.

An online live feed of the hustings on the Conservative Party website was briefly turned off due to the protest.

Sky News reported that the five activists were from a group called Green New Deal Rising and shouted slogans including “Shame on you!”

She said the activists “are tired of candidates who avoid the real crisis and the only answer they give is tax breaks to their rich mates and the likes of BP and Shell while the rest of us are told to tighten our belts”.

The group with more than 28,000 followers on Twitter says that it is a “movement of young people fighting to stop the climate crisis”.

It tweeted later that its activists confronted Truss over “her shameful role in the cost of living crisis”.

Truss linked the protest with the Extinction Rebellion climate activist group, telling the audience that if she becomes prime minister, “I will make sure that militant activists such as Extinction Rebellion are not able to disrupt ordinary people who work  hard and do the right thing and go into work.”

She added: “I will never ever allow our democracy to be disrupted by unfair protests.”

If she becomes prime minister, Truss has vowed to suspend green levies on energy bills.

Sunak has said he would maintain the levies.

Both say they are committed to Britain’s legally binding targets to reduce carbon emission to net zero by 2050.

Sunak said at Friday’s hustings that he was “passionate about the environment that we live in” and wants to achieve the net zero target “in a measured way” without “racing there harder and faster than any other country”. 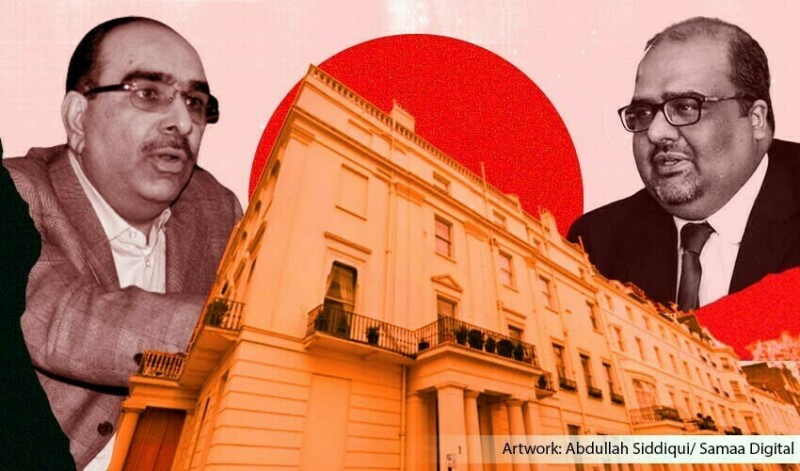 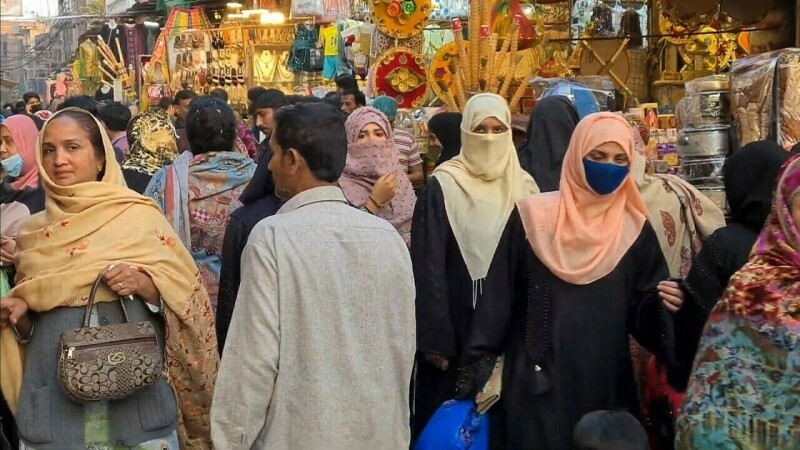