ISLAMABAD: The prevalence of human immunodeficiency virus (HIV) has reached to very serious level and 9,773 new cases of the disease have surfaced this year, citing health officials ARY News reported on Saturday.

“In Sindh 2097 HIV cases reported in first 10 months of this year,” officials said. 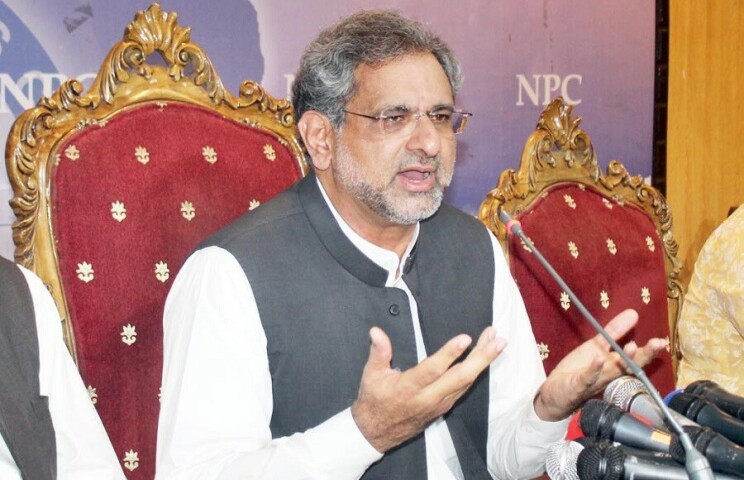 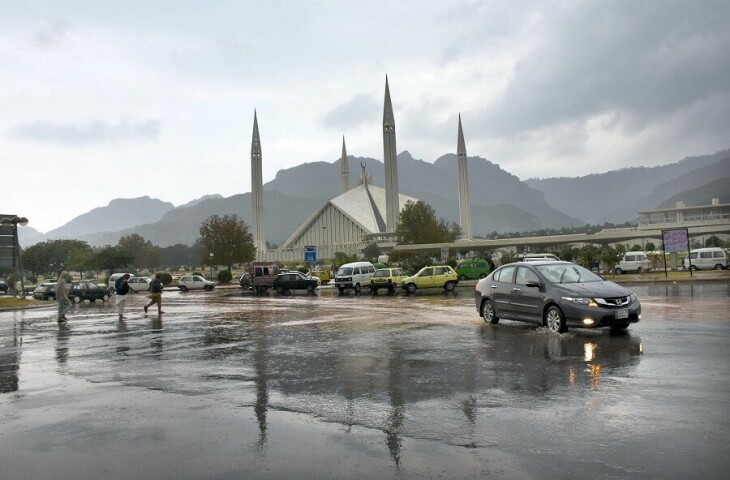