Drunk-driving woman hits own daughter, drags her 100m down the road

SYDNEY: An Australian woman has been charged with drink driving of high range after she allegedly hit her daughter with a car in Sydney’s south, and dragged her 100m down the road.

The emergency services were called to the scene in the early hours of Sunday morning to find Keely Palmer, the 27-year-old daughter of the Toyota Starlet driver, trapped beneath the car. 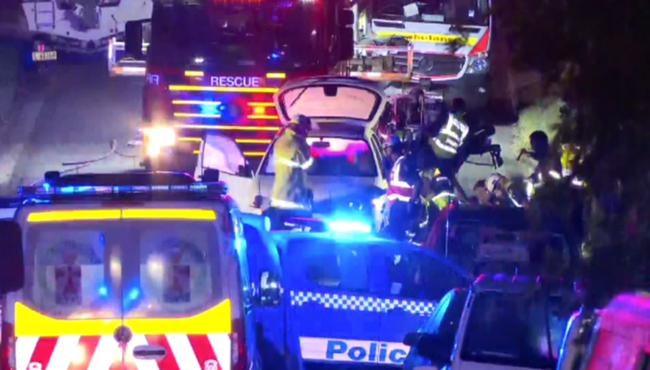 Police alleged that her mother, Dale Palmer, 58, was drunk almost three and a half times the legal limit when she entered her car and took the wheel following a party at their home. 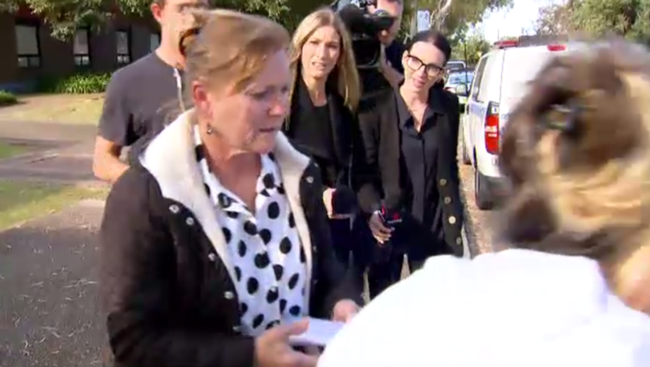 It’s speculated that her daughter tried to stop her before the woman struck the 27-year-old allegedly and dragged her for 100m.

The rescue services worked for more than an hour to free Keely from beneath the car before she was taken to St George Hospital in a serious condition with significant injuries to her right leg and right arm. 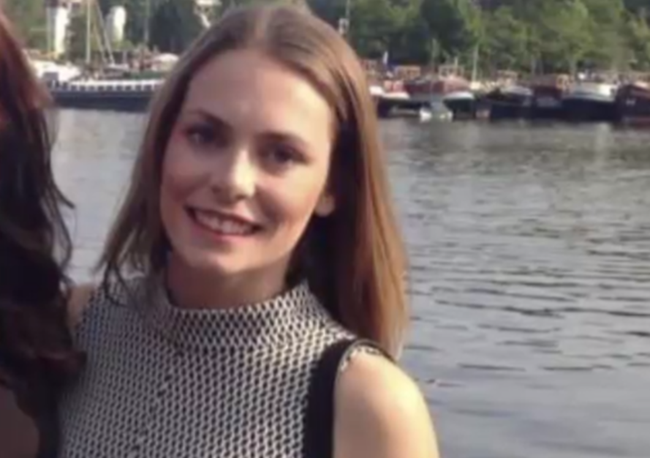 She underwent surgery on Sunday and remains in hospital in a stable condition.

Palmer was taken to Sutherland Police Station, where she took her breath analysis the reading of which came 166.

She was later charged with aggravated dangerous driving occasioning grievous bodily harm (PCA), and high-range PCA. Her license has also been suspended and she’s due in court for her hearing.