Read out the complete details about Dinesh Karthik’s Babar Azam prediction down below with us.

“One-hundred percent (he is capable of achieving that),” Karthik told Sanjana Ganesan. “He is a high-quality player who is at the peak of his batting prowess and he has got some Test matches coming up.

“He has been phenomenal in all three formats of the game and he has done well in different batting positions too.

“I wish him all the best and think he has the potential. He has got all the following of Pakistan helping him in abundance to go on and do special things for his country.” 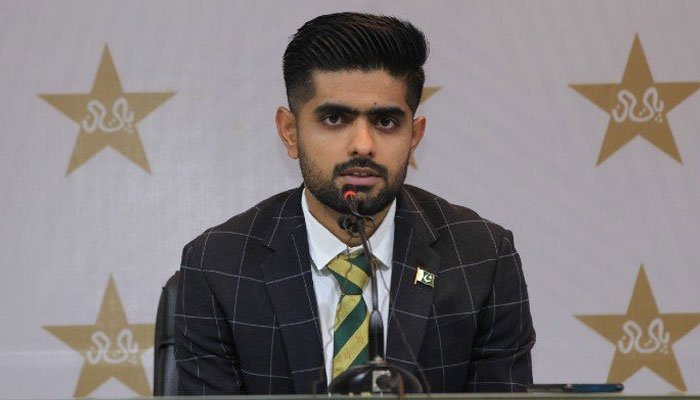 The “Big Four” of Virat Kohli, Joe Root, Steve Smith of Australia, and Kane Williamson of New Zealand have dominated red-ball cricket over the past decade. Currently, Marnus Labuschagne leads the Test batting rankings. Although Babar has a long way to go before he can compete with the aforementioned “Big Four,” Karthik is confident that the Pakistani right-hander will get there soon.

“It is a very strong ‘Fab Four’ that we are talking about and they have obviously been there for much longer, but there is no doubt that Babar has all the credentials and he is going to make it a ‘Fab Five’,” Karthik noted.

“There is no doubt he is there or thereabouts … he is a very special player.”