Dengue cases in the country have reached 30,267 this year, and 68 people lost their lives due to the mosquito-borne disease, ARY News reported citing health ministry sources.

Sindh reported the most cases and deaths, sources said.

According to Health Ministry sources, cases in the country have gone past 30,267, claiming 68 lives this year. Sindh reported most cases and deaths, while Balochistan and Azad Kashmir reported no casualties.

The local administration has launched an Islamabad-like anti-dengue campaign as the cases of the dengue virus were spreading rapidly across Karachi.

Adding to the catastrophic situation, the fumigation drive was halted because the Karachi Municipal Corporation (KMC) ran out of fuel, sources said.

Sources told ARY News that the fumigation drive was halted due to the non-availability of petrol and diesel for the past four days.

According to details, medical teams from Islamabad and Lahore have started giving training to doctors and other staff of the provincial health department. The anti-dengue campaign was first launched in District East – the most affected by the virus.

Saudi Arabia players to get Rolls Royce for upsetting Argent... 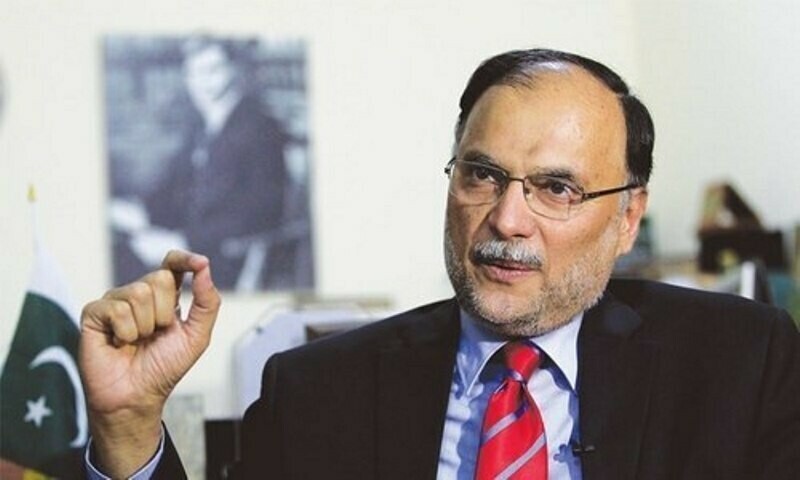