Champions League: Kylian Mbappe back to his masterful best for PSG v Bayern

Paris St Germain’s Kylian Mbappe confirmed his status as the best young striker in football with a clinical double in a 3-2 win over defending champions Bayern Munich in the Champions League on Wednesday night.

The 22-year-old World Cup-winning Frenchman was at his cool best to beat Manuel Neuer twice in the German side’s goal and he said he felt no pressure after handing Bayern their first Champions League defeat in more than two years. “I love to play against the best player in the world and Manuel Neuer is one of the best keepers in the history of the game,” Mbappe said. “I don’t have any pressure.”

Mbappe scored an early opener for PSG and Marquinhos put them 2-0 up in the 28th minute before hosts Bayern hit back through Eric-Maxim Choupo-Moting and Thomas Mueller.

The 22-year-old Mbappe then scored again, drilling in from a tight angle and with two defenders in front of him to put PSG back in front and hand Bayern their first Champions League defeat in more than two years.

PSG had lost to Bayern 1-0 in the Champions League final last season but are now one step closer to knocking out the title holders ahead of the second leg at home on April 13.

“We played in the final against him (Neuer) and didn’t score but now I scored two goals,” added Mbappe.

“I will play one (more) time against him so I hope to score again.” 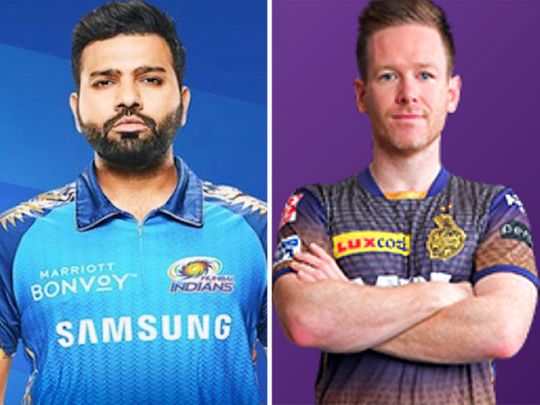 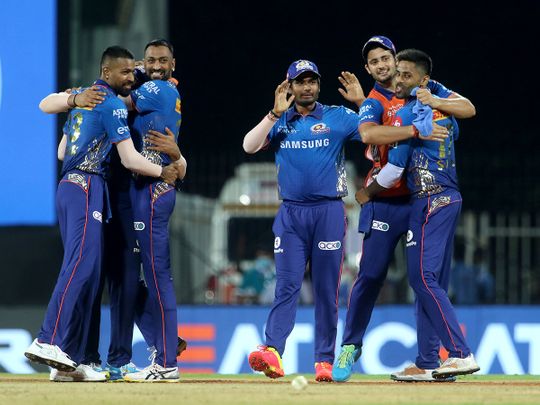 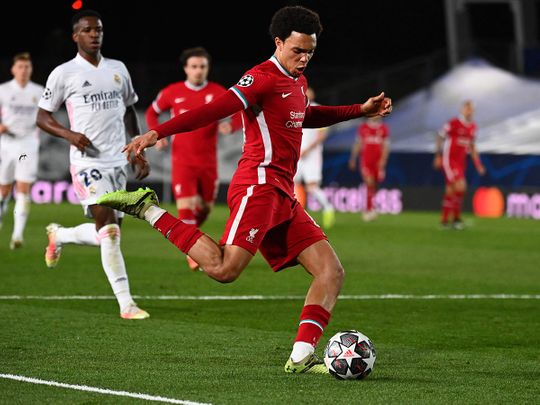 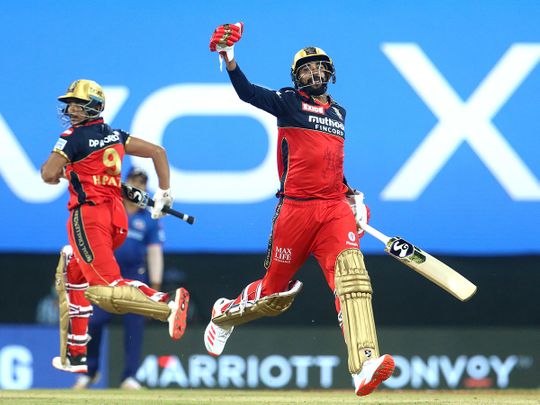 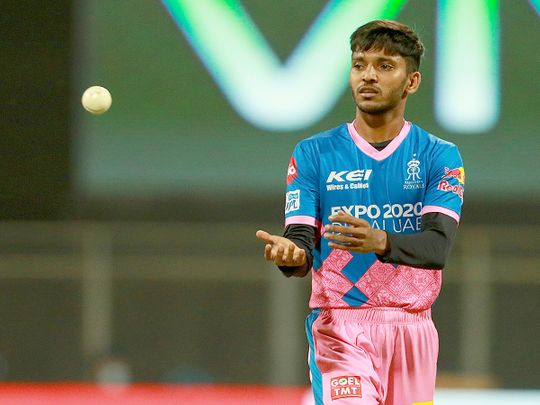 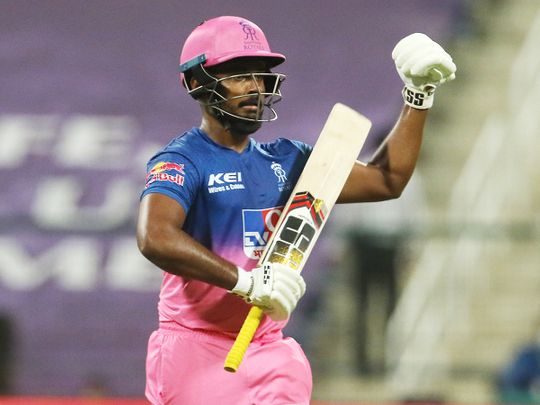