Blizzard and NetEase have released a fresh update for the PC version of Diablo Immortal, which hit players from Russia and Belarus. It is reported that since the release of the game, users with Russian and Belarusian accounts in Battle.net could not download it. However, with the help of a VPN and a launch shortcut, it was possible to get around this.

The latest fix closed this possibility. Now, to enter the game, you need to create a new account, specifying as a country not Russia and Belarus. They will also have to use a VPN.

Note that such restrictions only work on the PC version of the game. There are no such problems on Android and iOS mobile operating systems.

It was previously reported that Diablo Immortal earned almost $50 million since release, although the game is criticized by many for its aggressive monetization system. 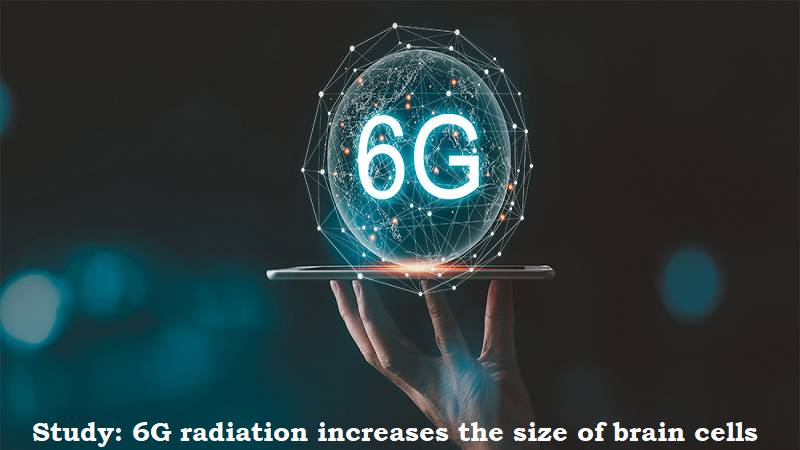 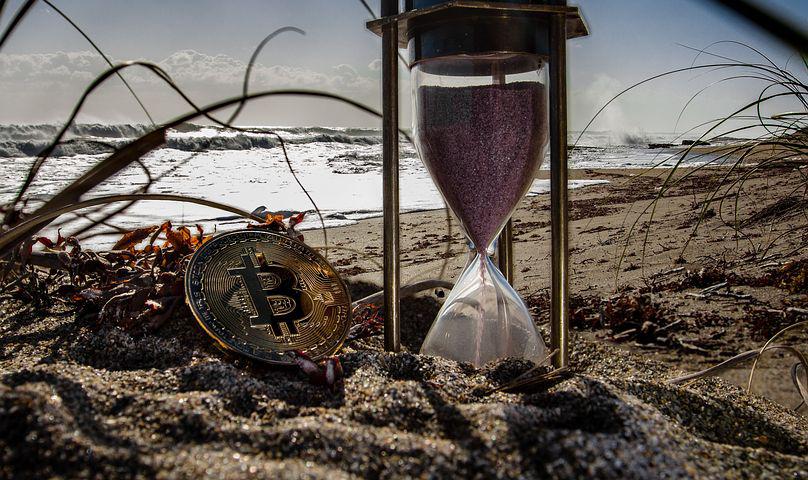 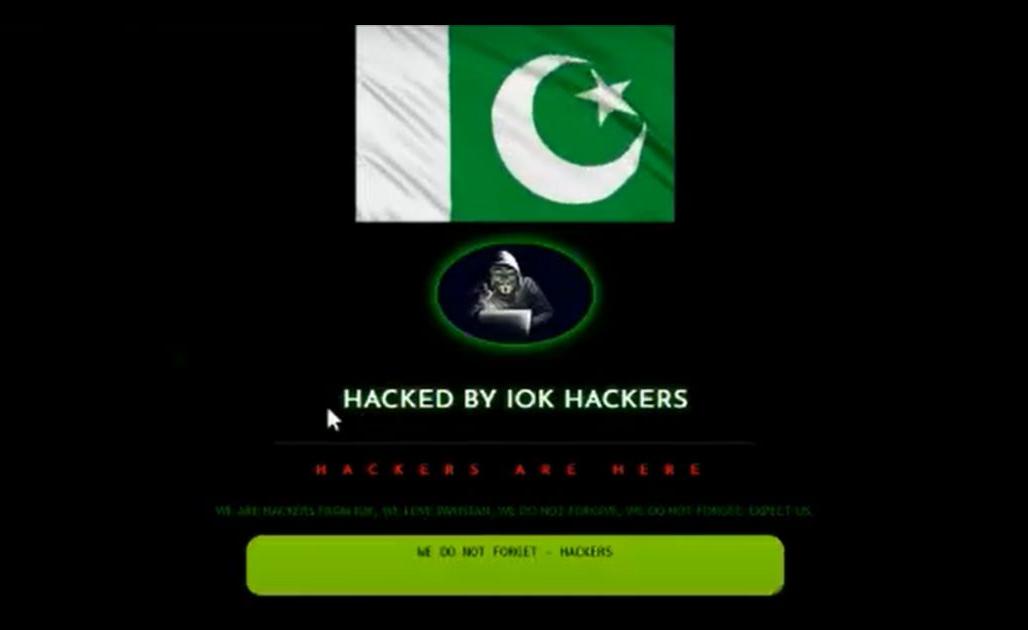 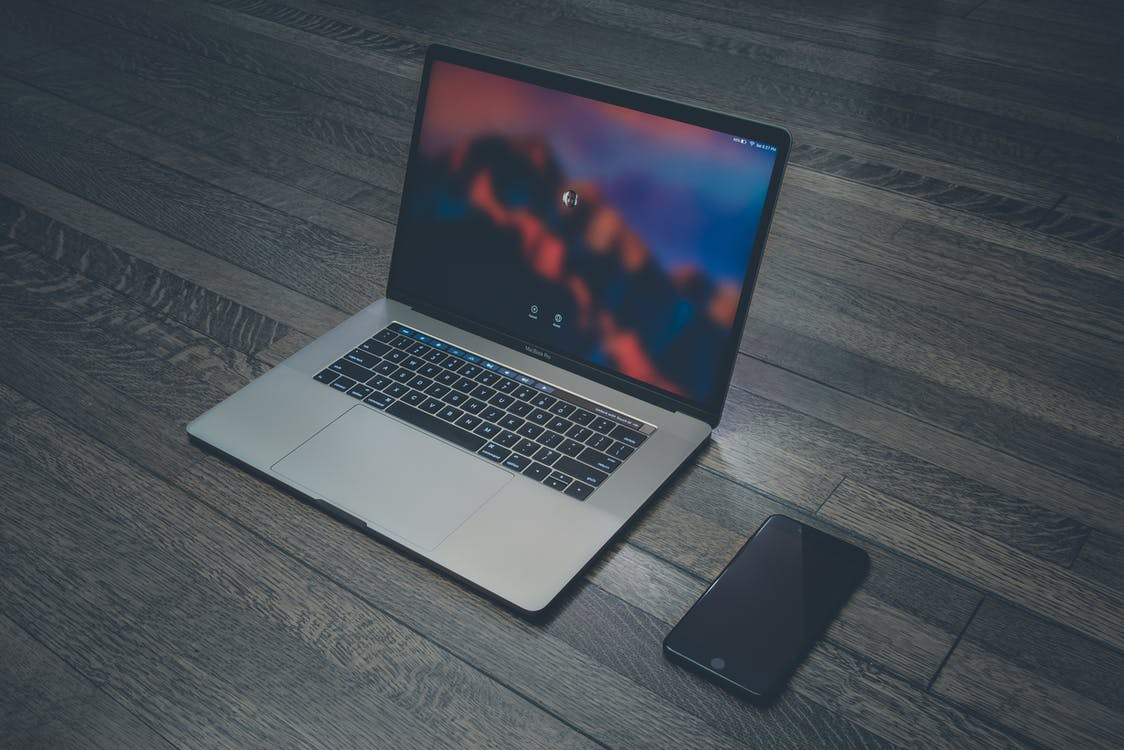 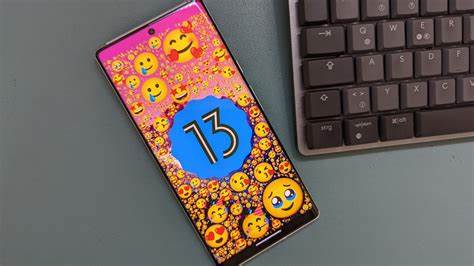 Some Google Pixel Users Got Android 12 Update Instead Of And... 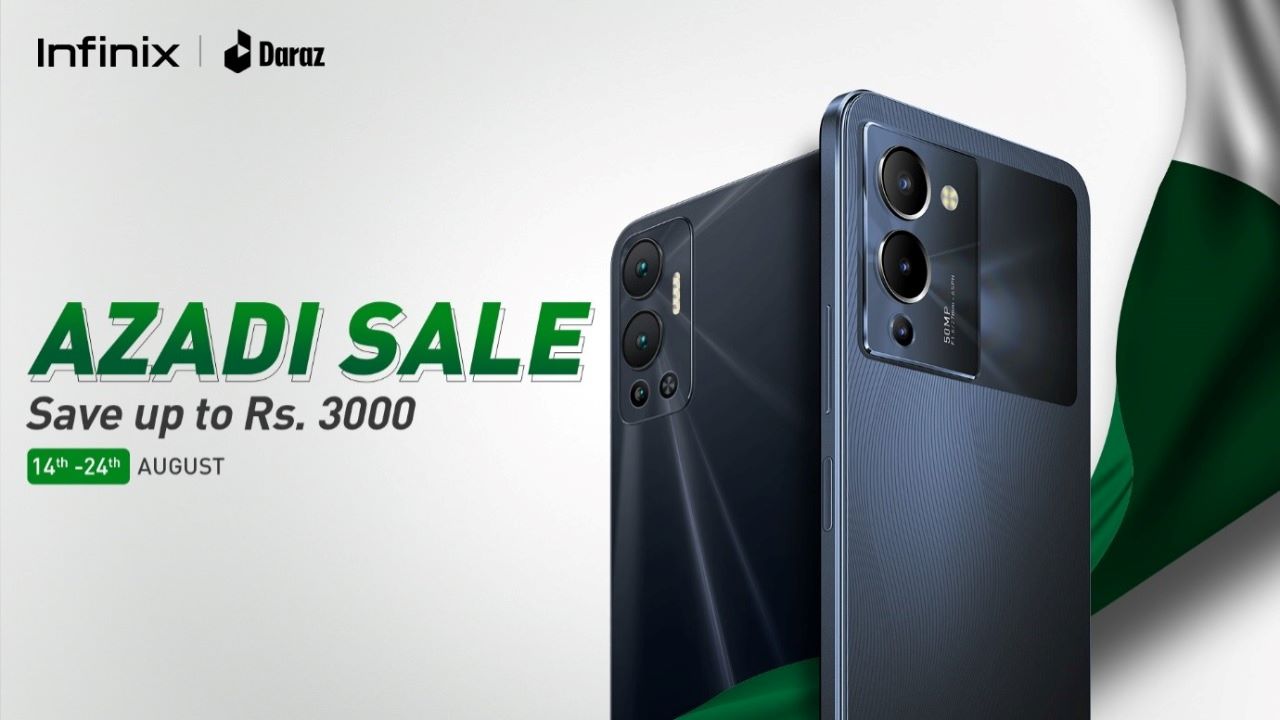 Infinix to Mark 75th Independence Day with a Grand Sale on D...