Kolkata: A total of 18 wickets from first two Tests, with as many as three five-wicket hauls? It doesn’t get any bigger than this as Axar Patel, who got the nod as a replacement after Ravindra Jadeja was ruled out for the entire series against England, is soaking in all the attention for the moment.

While his ample experience in white ball cricket has taught the 27-year-old the virtues of bowling straight, something which paid him rich dividends during the pink ball Test in Ahmedabad as the rival batsmen often misjudged him by playing for the turn. A much different spinner than the more classical left-armer Jadeja, Patel’s skillsets will now offer Virat Kohli & Co plenty of options in a busy year - including the T20 World Cup in India.

It was last in February, 2018, when he was a part of the Indian dressing room in the T20I series against South Africa in Cape Town - something which reflects the country’s bench strength across formats. “When I was out of the team for the last three years, I was concentrating on what I needed to work on. A lot of people ask why you are not there in the team when you are not selected despite performing so well in the Indian Premier League and for India A,” he said in a chat with teammate and good friend Hardik Pandya in a BCCI video.

“These questions come to my mind also and so I just think that I will wait for my chance and when I get it I will give it my 100 per cent. My friends and family who helped me over the past two three years, and this includes you (Pandya), all of you have taught me how to tackle problems,” Patel, who played two ODIs and 11 T20Is before this series, told Pandya.

How was the feeling to perform before the home crowd of Ahmedabad? “It feels great. It is only my second match and the first in Motera. I loved it when the crowd chanted ‘Axar, Axar!’ when I came on to the ground. When the local crowd cheers for you, it feels even better because my family was sitting in the stands. I have played all my life in front of them and my coaches,” said Patel.

Patel received ringing endorsements from Kohli and senior pro Rohit Sharma after being declared Man of the Match for the third Test on Friday.

“When Jaddu got injured, I’m sure a lot of people (in the opposition) must have been relieved,” Kohli said after their 10-wicket victory. “But then this guy comes in, bowls probably faster than Jaddu, from a greater height.

“He’s got solid skill-set, bowls a little wider from the crease and a slightly slingy action as well. It makes it very difficult for the batsmen, whether to leave or play.”

Patel knows he is yet to match one aspect of Jadeja’s all-round game after managing 12 runs in three innings.

A handy batsman, Patel is aware of the fact that he needs to contribute in that area to be able to considered as a viable alternative to Jadeja. “Wickets are coming, so nobody is pointing it out at the moment but I know that if I can’t score with the bat in the next few games, people would start criticising me,” said Patel, who could just manage 12 runs from three innings. 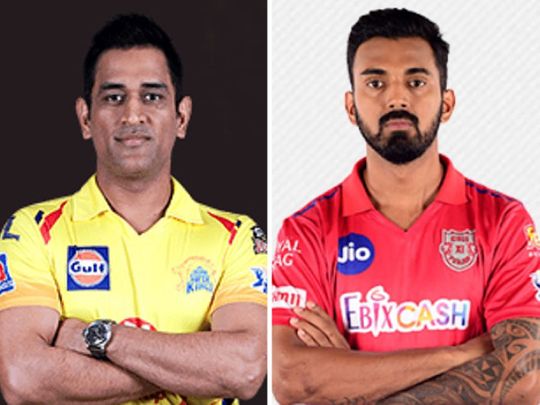 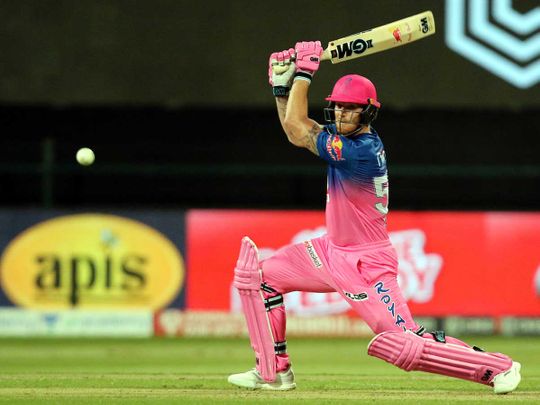 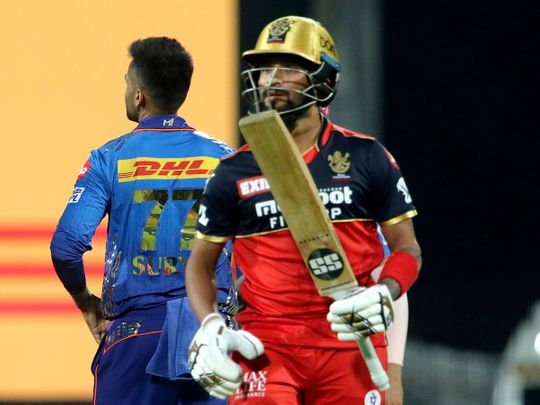 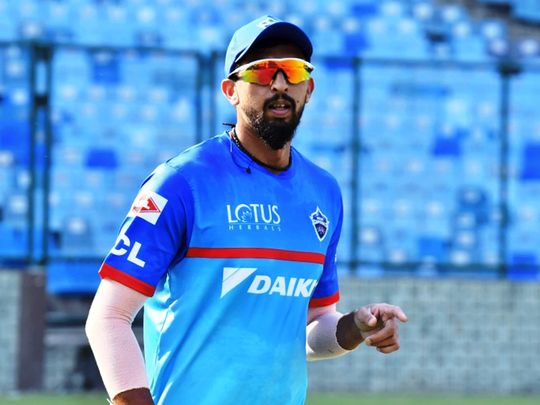 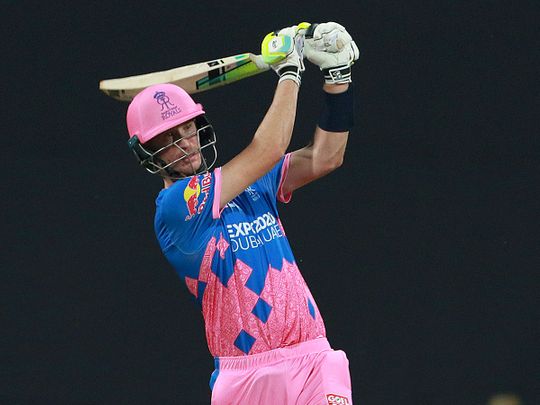